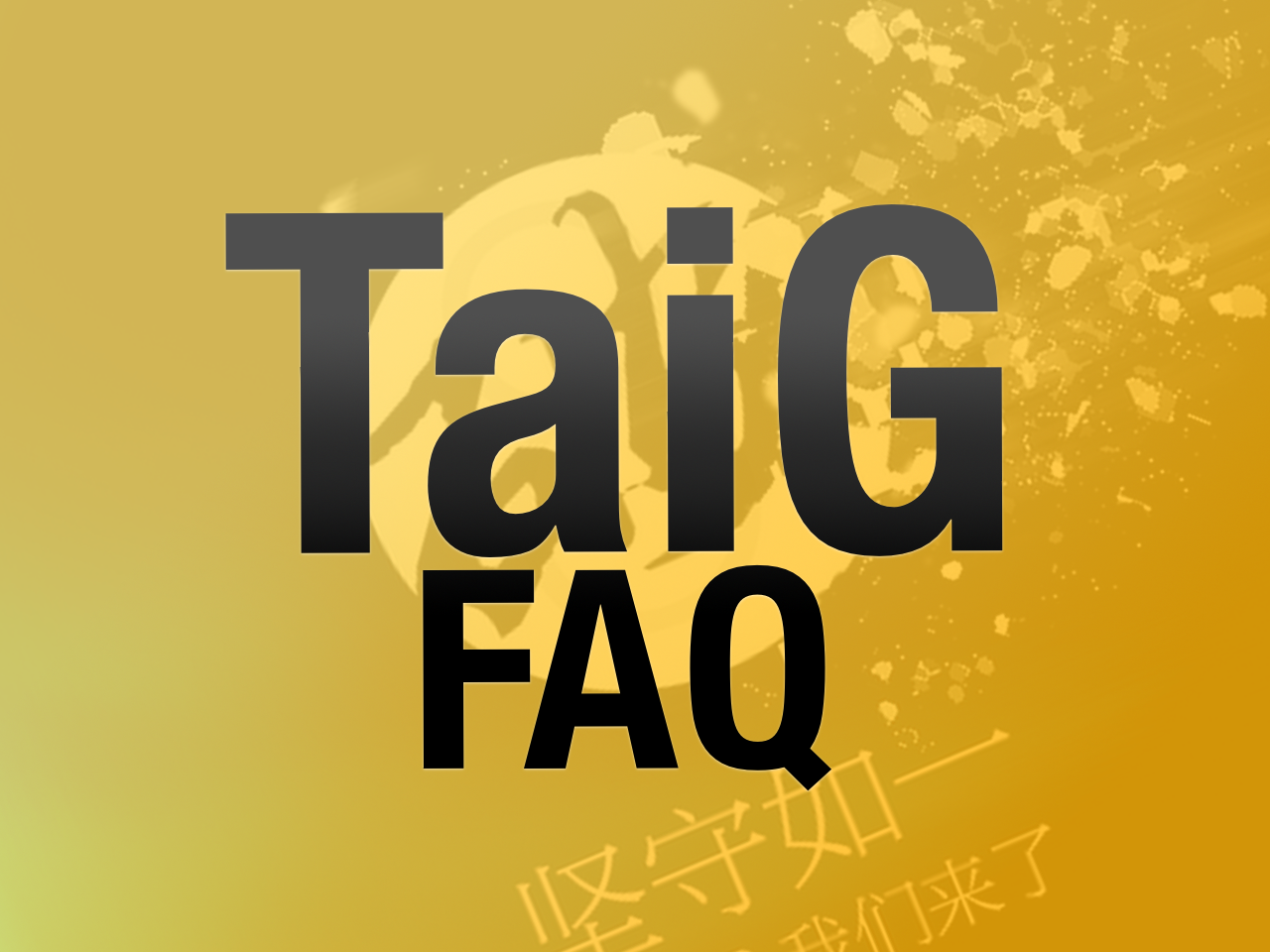 Lots of interesting information is now available about the TaiG jailbreak for iOS 8.1.1, and it comes straight from the horse’s mouth. First, TaiG has posted an FAQ of sorts for their jailbreak where they answer some of the most pressing questions.

In the FAQ, we learn why the team decided to roll with the iOS 8.1.1 jailbreak as opposed to waiting it out. We also learn that iOS 8.2 is indeed supported in the jailbreak (it’s just disabled for the time being). Along with that, additional interesting tidbits have surfaced regarding the Mac version of TaiG. Yes, a Mac version is being worked on, and it could possibly be released in the future.

Step inside for more details. It paints an interesting picture of who the TaiG team really is.

First and foremost, as was mentioned, the TaiG jailbreak does support iOS 8.2! If you’ve tried to jailbreak iOS 8.2 beta using TaiG’s tool, you were met with a failure message. This caused many, including us, to speculate that Apple had fixed the exploits used for the jailbreak in iOS 8.2. This isn’t the case. Here’s what TaiG says about the matter:

In fact, support of iOS 8.2 has been completed by TaiG, as 8.2 is still at beta stage, we have disabled support for 8.2 in current public release.

So perhaps when Apple pulls iOS 8.2 out of beta, we’ll see an update to the TaiG tool that will enable the jailbreak for iOS 8.2.

A lot of questions have also come up regarding the timing of the release. As Sebastien and I talked about on the upcoming episode of Let’s Talk Jailbreak, jailbreaks never seem to release at an ideal time for us, but this jailbreak seemed to have especially odd timing. Here’s what TaiG had to say about the timing of the jailbreak. Keep in mind that this has been translated from Chinese, so the English grammar isn’t perfect, but it’s good enough to get the point:

Releasing a stable iOS version around Thanksgiving, and maintain it until the first quarter of next year, has been usual practice of Apple, which means 8.1.1 will be around for quite some time, and it is a relatively stable firmware. These are the main reasons that TaiG chose to release JB for 8.1.1. In addition, signing of 8.1 is closed earlier today, thus it could be a good time to update to 8.1.1 and jailbreak.

TaiG also states that they believe that waiting provides little to no benefit to users.

What about the people behind the actual jailbreak? Who are they, and who does what? There is, unfortunately, still many clouds around the actual people who worked on the jailbreak, but we do know that there was one primary person responsible for the entire jailbreak.

TaiG is also very confident about the jailbreak possibilities of future iOS firmwares going forward. They do acknowledged, however, that jailbreaking isn’t exactly easy, and that a lot of effort was expended to make this happen. With this in mind, the TaiG team hopes (at least publicly) that they can work together with the Pangu team in a collaborative effort to expedite the process of releasing future jailbreaks:

Luckily we have some fellows domestically, if we can cooperate, it will bring more benifits [sic] for all users. Thus we sincerely invite PanGu Team for a face-to-face communication, to find a way of cooperation for providing faster and better jailbreak sevice [sic] together.

In the end, TaiG thanks the media, developers, and everyone else for their attention. They also acknowledge the existence of thousands of bug request fixes, and are working hard to bring those fixes to fruition.

I didn’t copy and paste all of the goodies from the original tweet, but I highly recommend you take a look at it, and at the thread on /r/jailbreak.

But that’s not all! In a separate interview with Chinese website feng.com, TaiG divulges more juicy details. Most notably, they talk about the existence of a Mac version of the TaiG jailbreak tool, something that many are interested in seeing sooner than later. Responding to the question of if a Mac version is being made, TaiG states (emphasis, mine):

We are making it. But it’s not decided if it will be released or when.

Other supplementary details are revealed in that interview as well. If you read Chinese, you can visit the site itself here. Otherwise, you can visit this thread on /r/jailbreak where someone has graciously translated the text into English.

For the very first time since the jailbreak for iOS 8.1.1 arrived, some light has been shined on the team behind the exploits. I think interviews and explanations like this will only bode well for the good-will and the trust placed in the team by the public.

More importantly, however, I think that the future of jailbreak is very bright. These guys seem to be extremely confident in their ability to bring new jailbreaks to the table to coincide with Apple firmware releases. Unfortunately, it looks as if the Mac version will indeed always lag behind the Windows version. It probably wouldn’t hurt if you make your wishes known regarding a Mac version down in the comment section.

What do you think about TaiG now? Are you happy to get to know the folks behind the tool a little better? Do you still have questions? Sound off down below in the comment section with your thoughts, questions, opinions, and observations.