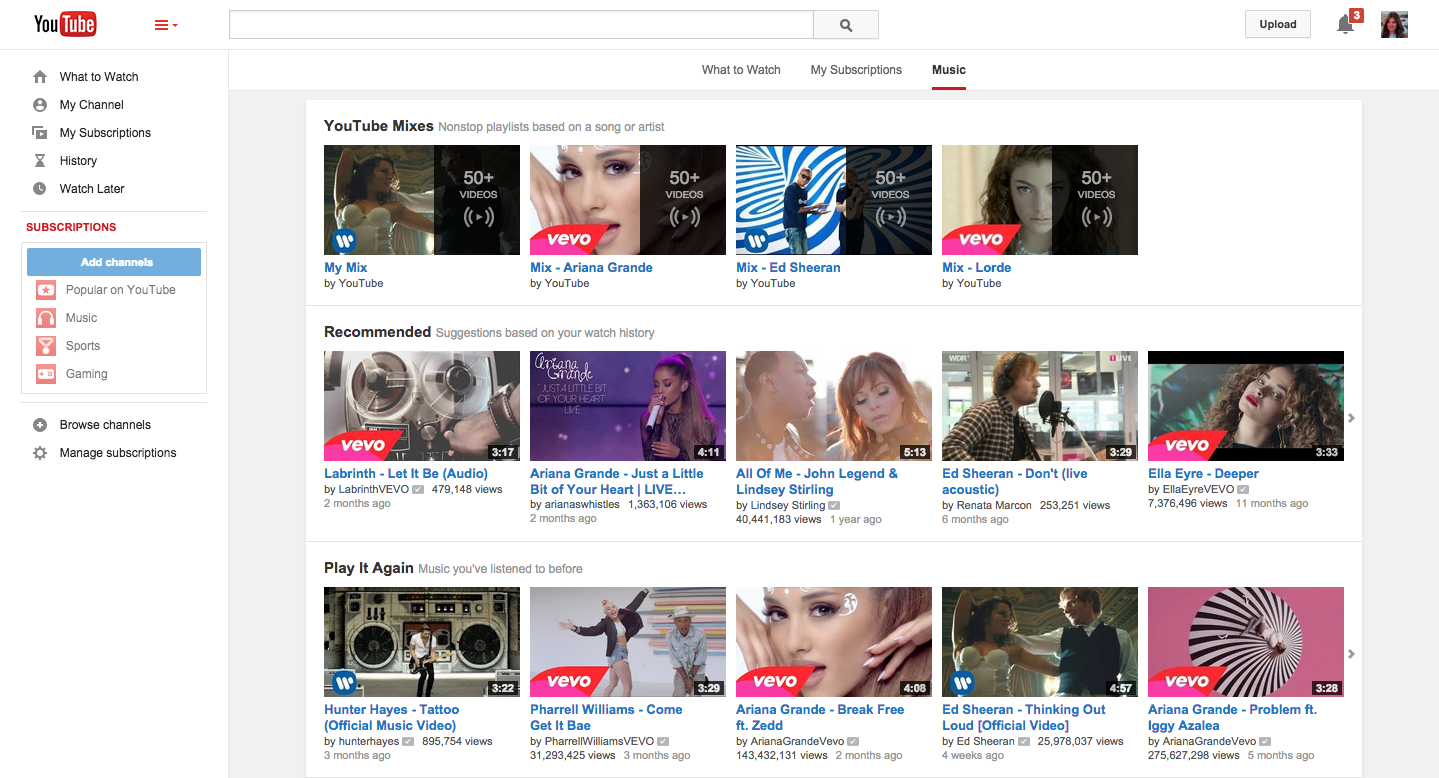 Google-owned YouTube on Wednesday announced a long-rumored service which lets you stream ad-free music, play tracks in the background through mobile apps for iOS/Android and on YouTube.com, mark individual music videos and other clips for offline playback and much more, in exchange for a flat monthly fee of ten bucks per month.

The service integrates with Google’s existing subscription music service called Play Music (formerly Google Play All Access), which includes more than 30 million songs. If you’ll be taking Music Key for a spin when it launches, Google will treat you to a promotional subscription fee of eight bucks per month.

“In the coming days, you’ll be able to see an artist’s discography on YouTube, and play a full album with both their official music videos and high-quality songs our music partners added to YouTube,” said the team.

Check out the promo clip below.

Those who get invited to use the service will enjoy six months of unlimited streaming at no cost. “If you see an invite in your app or email, try it out for six months for free.”

Here’s what it looks on mobile (sorry, they didn’t have iOS screenshots). 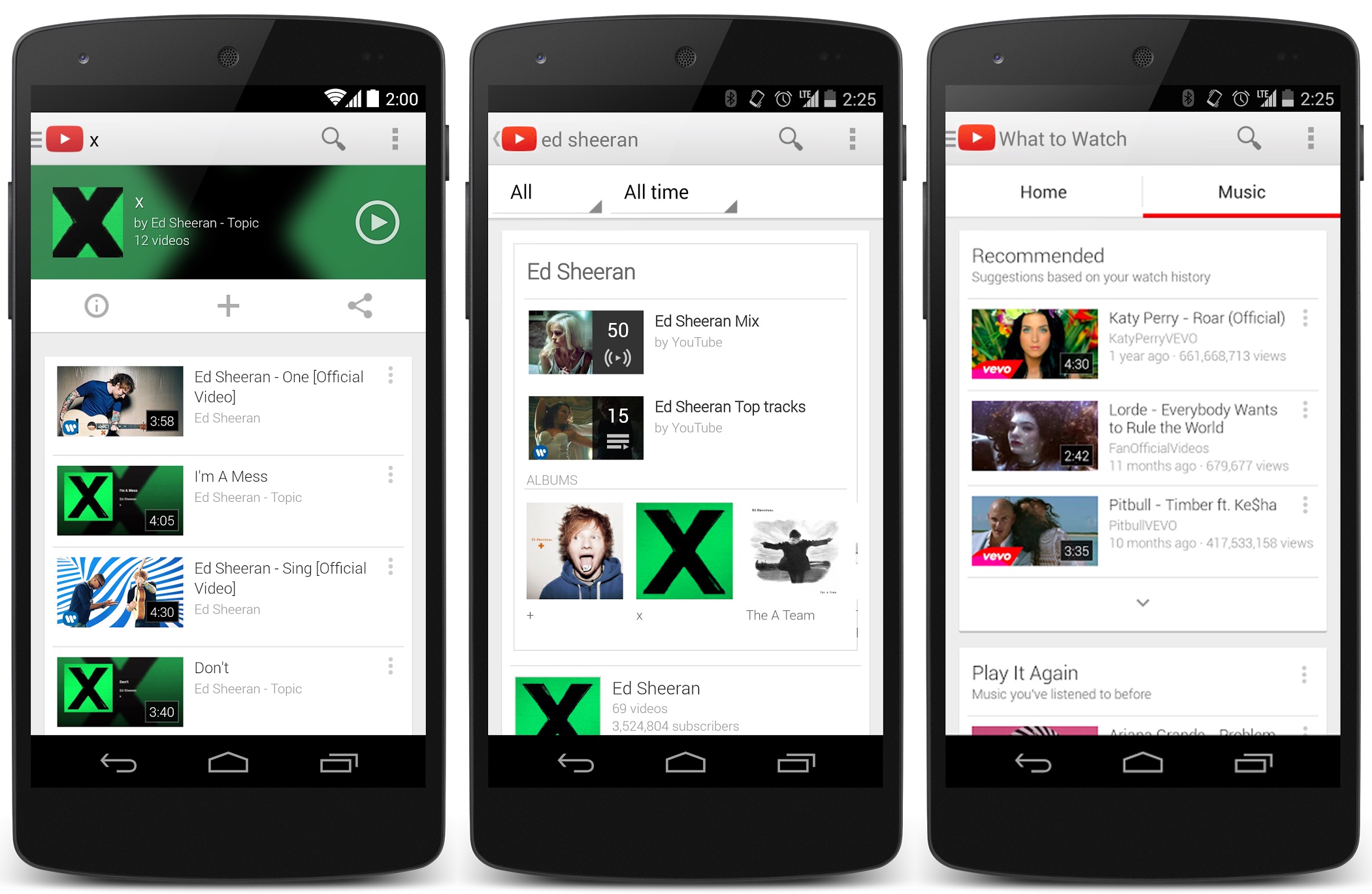 To register your interest in the beta, go here.

As a nice bonus, signing up for Google Play Music gets you immediate access to the YouTube Music Key beta, the Internet giant underscored. This means that paying Google Music customers will get Music Key as a free addition to their existing subscription.

Again, YouTube Music Key is currently in beta and only available in the United States, United Kingdom, Spain, Italy, Portugal, Finland and Ireland.