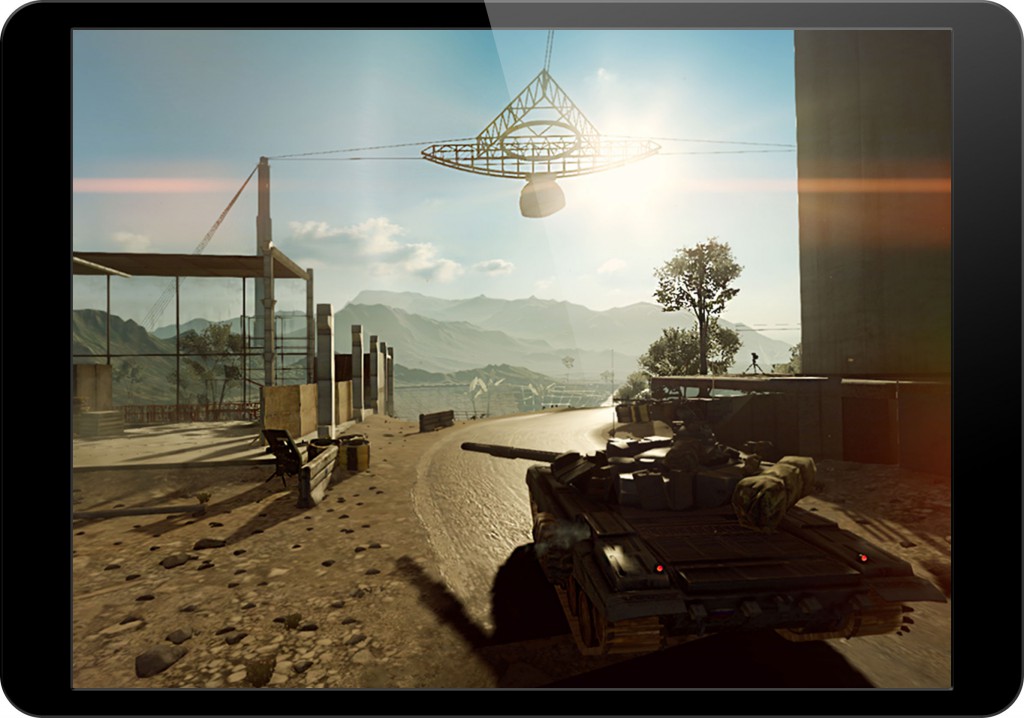 Hands up who’s sick and tired of hearing about “console-level graphics” every time an iPad game hits the App Store?

I know I am and it’s high time developers stopped overusing the marketing buzzword in their blurbs, methinks. No tablet on the market has the oomph to take on consoles, plain and simple.

Apple is highlighting Metal-powered games in a dedicated App Store section and today folks behind the Frostbite graphics engine are showing off a pair of great looking screenshots of the Battlefield 4 console game running on an iPad and powered by the Metal-drive Frostbite engine.

By enabling full use of the hardware, Metal has “created possibilities previously out of reach and for the first time we can include both high visual fidelity and a large number of objects,” Frostbite developers explain. 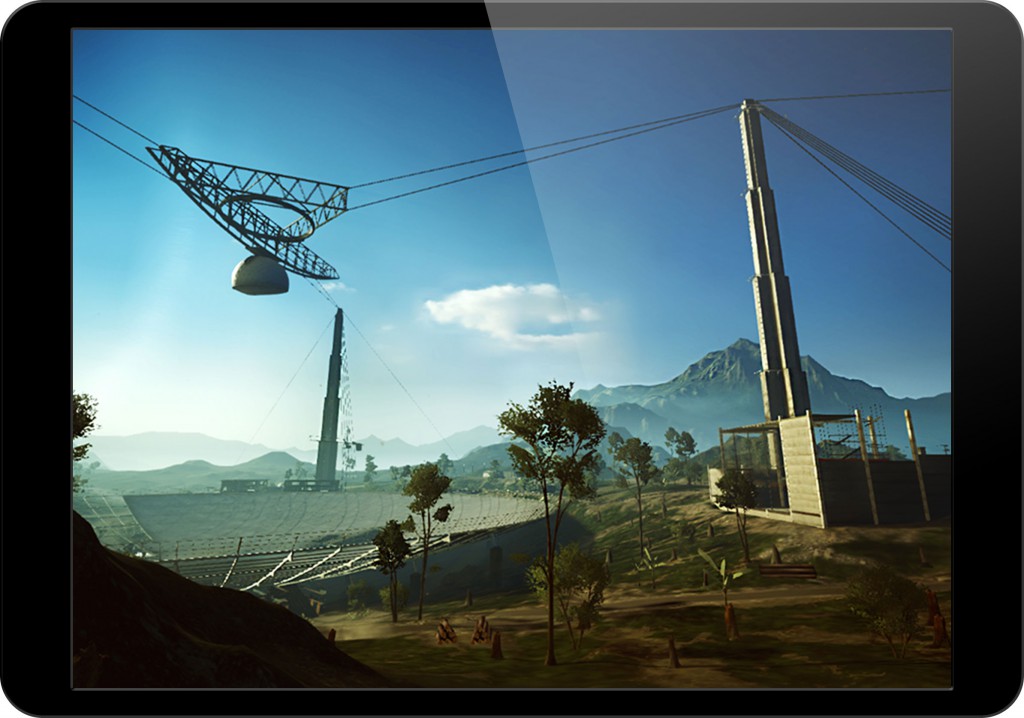 That’s one heck of a fantastic graphics, I’m sure you’ll agree.

According to Apple, Metal provides the lowest-overhead access to the GPU inside the A7, A8 and A8X processor, enabling developers to maximize the graphics and compute potential of their iOS 8 app.

Compared to the industry-standard OpenGL and OpenGL ES powering the vast majority of console and mobile games, Metal enables close-to-the-metal performance. With Metal, apps can directly tap specific hardware features of Apple’s speedy mobile processors, but without the overhead of OpenGL. 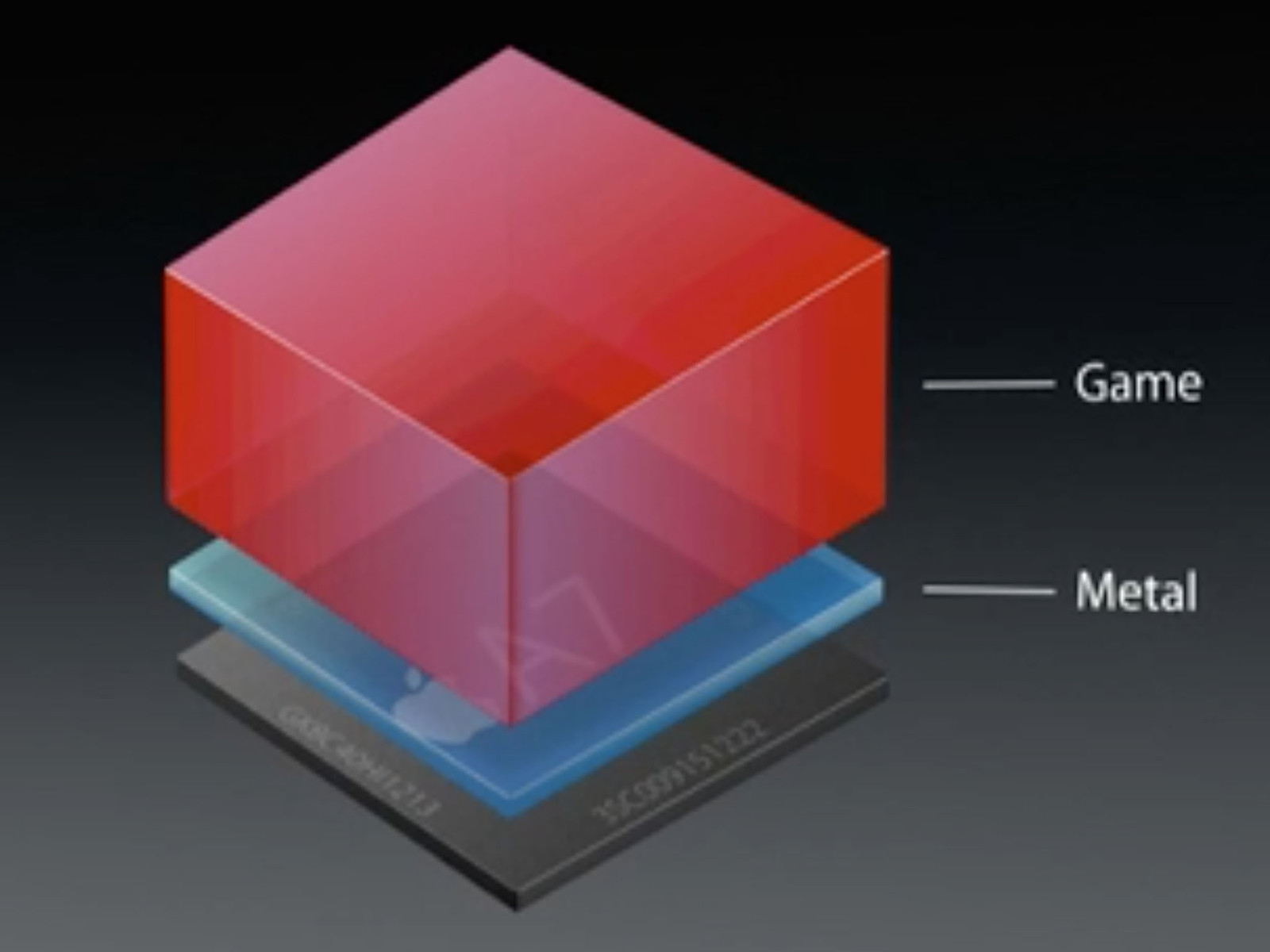 Note that even though the Frostbite team has successfully ported “selected parts” of such a visually demanding console game to iOS, it’s really a proof-of-concept meant to test the engine’s capabilities.

“It’s a great feeling porting a system, get it running, and discover that there’s actually performance left,” Kristoffer Benjaminsson, Product Owner Mobile with Frostbite Stockholm wrote in the post. “Even though we have much room for performance improvements on our end, we’re pleasantly surprised of the performance we’re getting from the hardware.”

I could not imagine a better Metal endorsement than that. 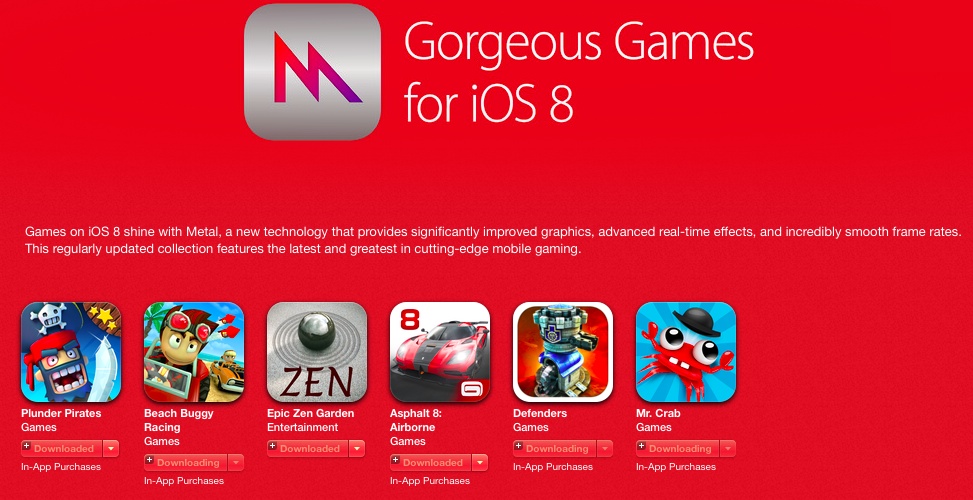 I’m salivating over the screenshots and wish they released the demo for public consumption.

Metal supports precompiled shaders and efficient multi-threading, taking “your game or graphics app to the next level of performance and capability,” as per Apple.

Frostbite engine is also behind the Battlefield 4 Commander App and a Plants vs. Zombies: Garden Warfare tech demo which they showcased at this summer’s WWDC running on an iPad Air with 1.3 million triangles showing up on screen simultaneously.

What are your thoughts on Metal?