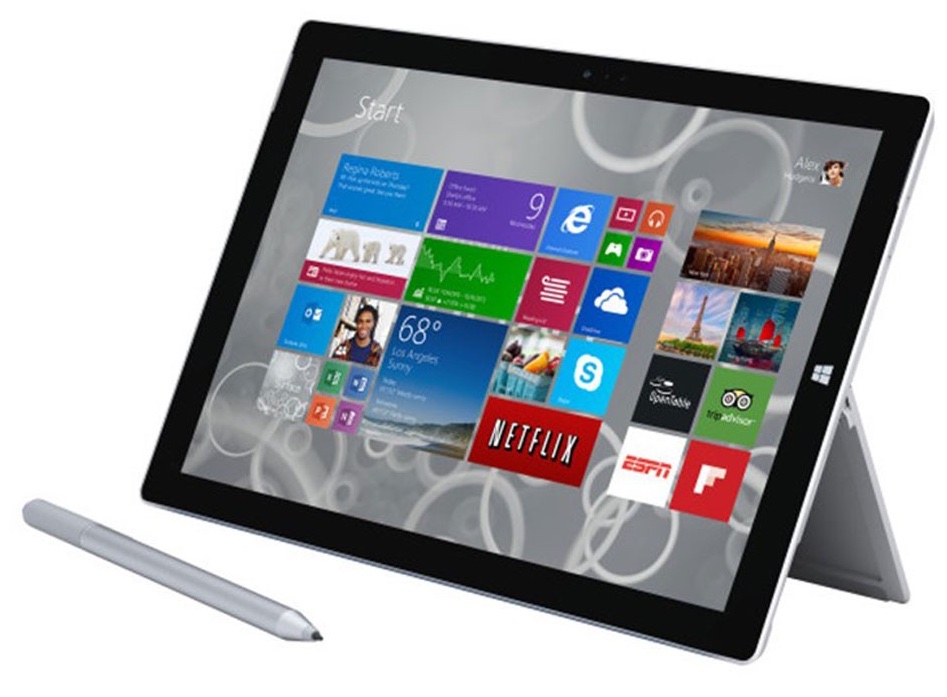 Software giant Microsoft is reportedly considering developing a bigger Surface Pro tablet with a thirteen to fourteen-inch screen that should appeal to business users for whom productivity is the chief concern, according to a rumor Tuesday out of Taiwan.

As reported by DigiTimes, a Taiwanese trade publication, success of the current twelve-inch Surface Pro 3 — Surface business revenues surged 127 percent to $908 million in the third quarter of 2014 — has encouraged decisions makers at the Redmond firm to consider an even bigger tablet.

Based on the improvement in sales of the Surface Pro 3, industry sources told DigiTimes that Microsoft intends to develop a thirteen or fourteen-inch Surface Pro targeting the business segment, adding that “the plan is still at its early stage, and it still remains uncertain if Microsoft will proceed with the plan.”

The timing of this rumor is especially interesting.

As per a sketchy report from Taiwan’s Economic Daily News yesterday, Apple may be planing to gradually wind down development of the iPad mini after realizing that consumers are increasingly gravitating toward oversized tablets.

The Cupertino firm is said to be developing a new ‘iPad Pro’ model that will be thinner than the iPhone 6 and pack in a screen measuring between 12.2 and 12.9 inches, a faster processor with more RAM for fluid multitasking, dual stereo speakers and other goodies.

According to IDC, Gartner and other research firms, sales of Windows-based tablets have stagnated and accounted for only a meager three percent share of global tablet market in the second quarter of 2014.