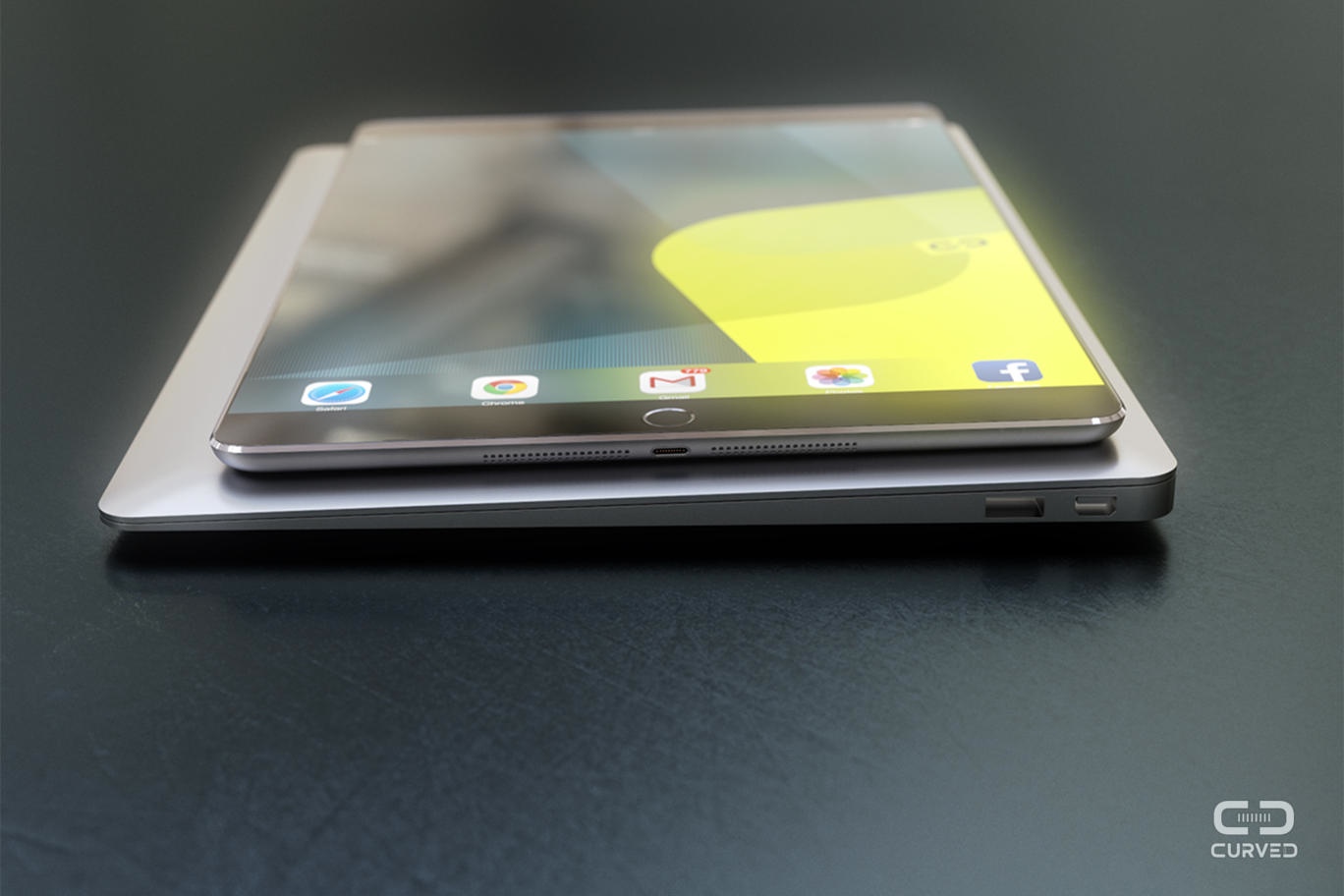 Due to strong demand for the iPhone 6 Plus, which continues to exhibit a 3-4 week delay on the Online Apple Store, Taiwanese suppliers have reportedly pushed back plans to produce a rumored larger iPad with a 12.9-inch screen to 2015, according to people familiar with the matter cited by The Wall Street Journal Thursday.

Terry Gou, the Chairman and founder of Foxconn, the world’s top contract fabricator which assembles iPhones and other Apple devices, recently visited his company’s Zhengzhou plant “to monitor the production” of the iPhone 6 Plus closely.

As the iPhone is Foxconn’s bread and butter, Gou decided against spreading his company’s resources thin as it continues to struggle to make enough new iPhones to meet strong demand. 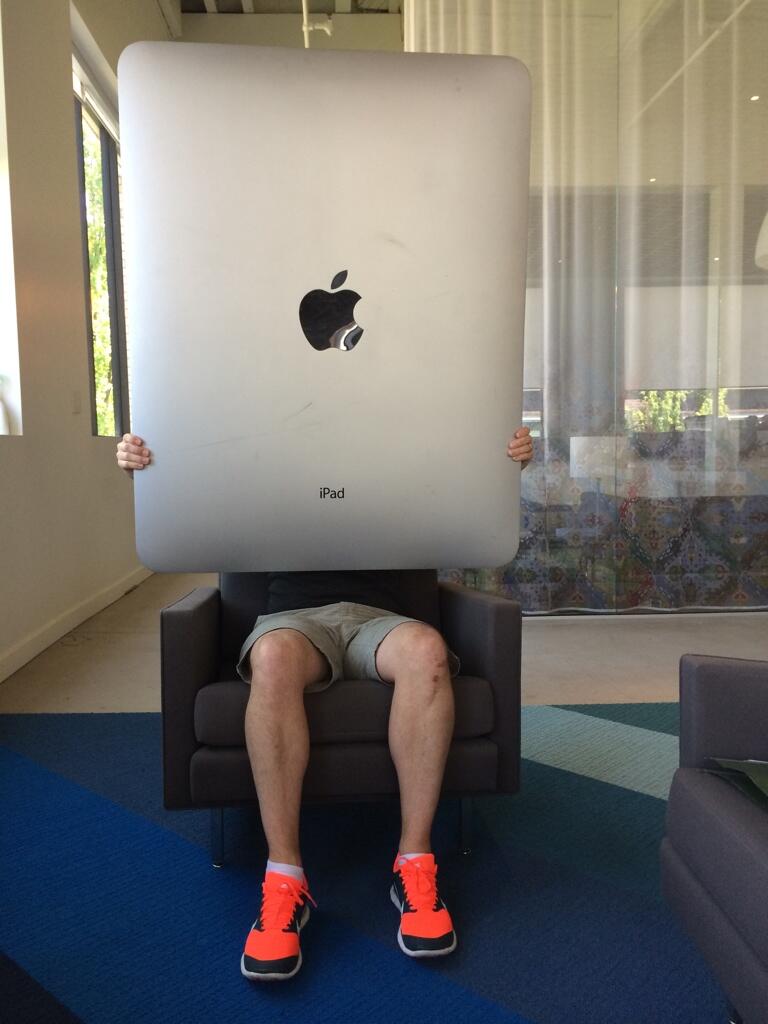 “The top priority for the supply chain is to meet the overwhelming demand for the larger screen iPhones,” said a source, adding that the output of the iPhone 6 Plus “remains unsatisfactory.”

“It would be challenging for display makers to split resources and spend a few months to ramp up production for a new larger screen iPad now,” reasoned the source.

Foxconn is reportedly facing issues hiring enough workers to assemble the new iPhones. At its Zhengzhou plant in northern China, more than 200,000 workers are assembling the devices. Last week, a report claimed Foxconn went on a hiring spree to cope with high demand for the new handsets. 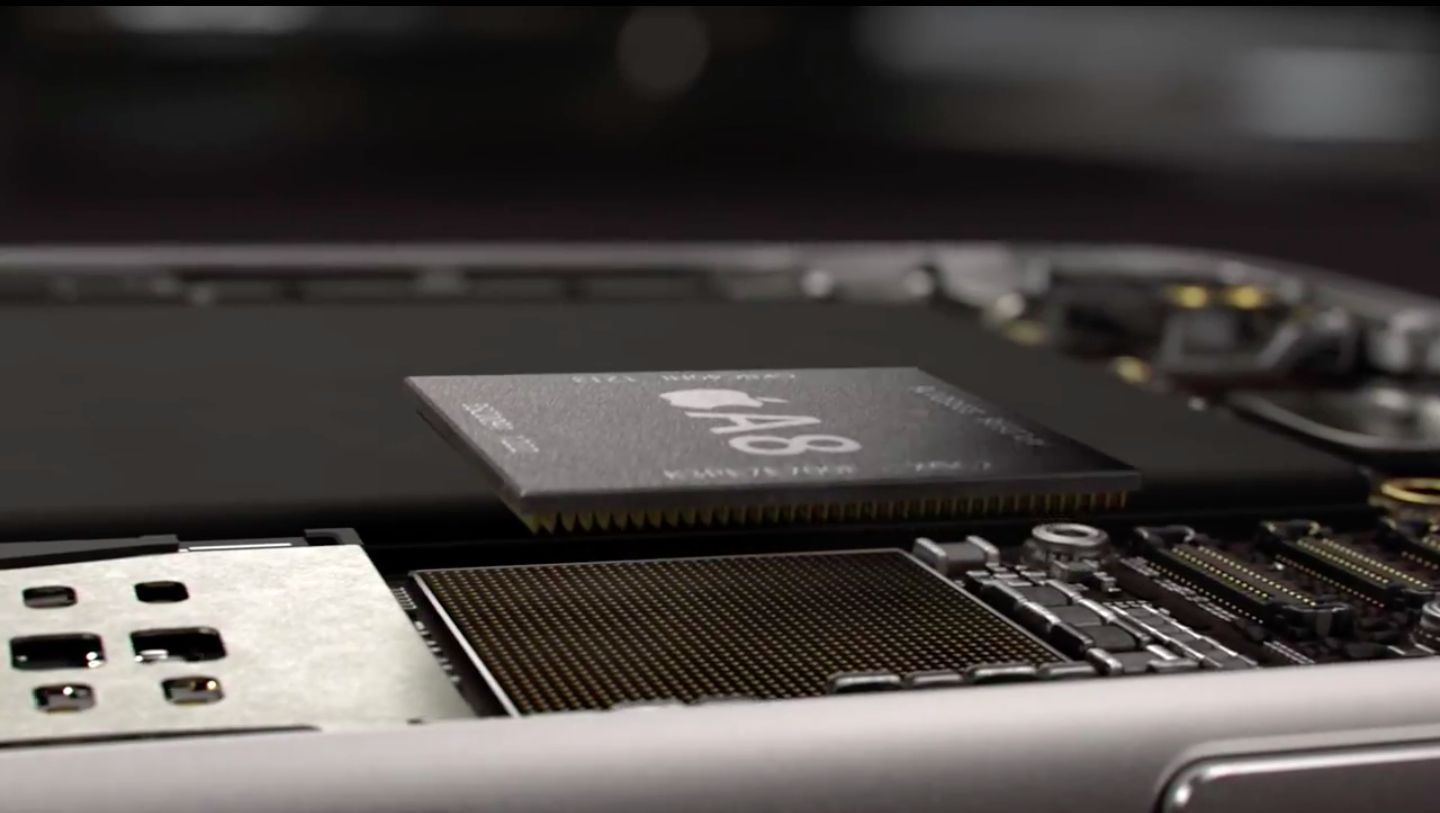 Keep in mind that Apple usually sources components from multiple suppliers and does not award manufacturing contracts exclusively to a single fabricator in order to mitigate risk. That said, it’s entirely conceivable that small-volume production of the Retina MacBook Air is indeed underway at Quanta, with Foxconn joining the party at a later stage. 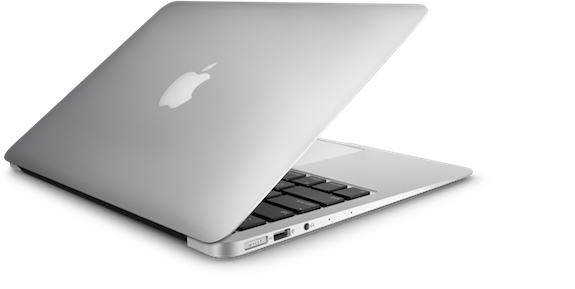 DigiTimes also said that Samsung is supplying ultra high-resolution screens for the iPad Pro. The device is said to feature a 12.9-inch display with a sharper resolution, rumors and evidence discovered in iOS 8.1 code indicate.

Support for split-screen multitasking supported by a speedier A8X chip with 2GB of RAM is said to be in tow, too. All will be known soon as Apple is holding a media event a week from today, presumably to introduce new iPads and maybe refresh its Mac lineup.