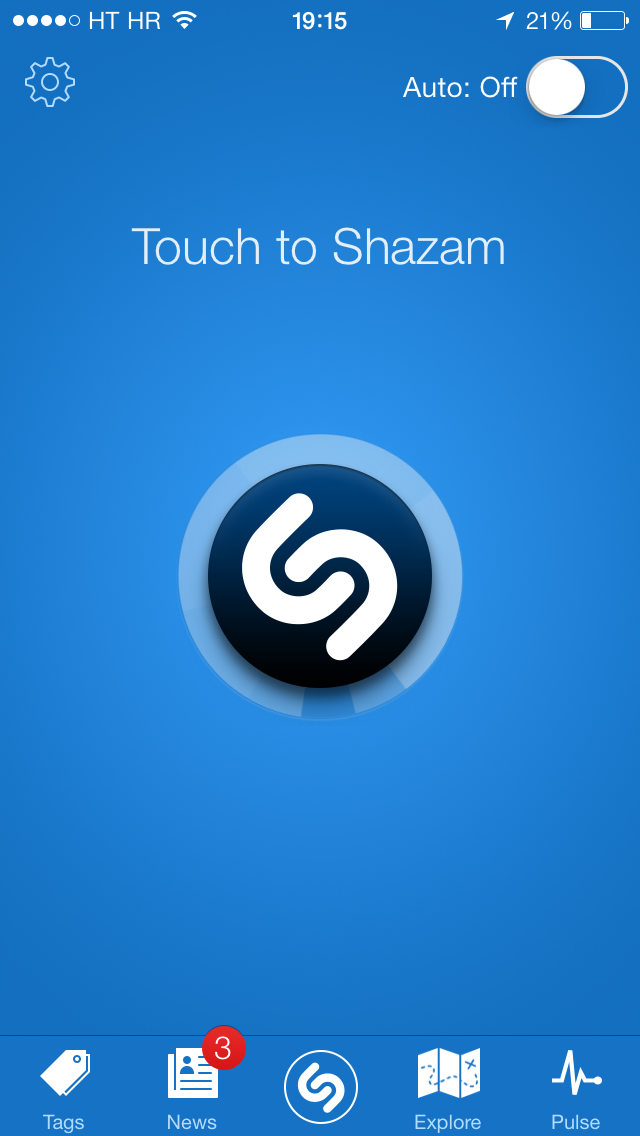 Shazam, a song-matching service that recently passed 100 million active users, on Tuesday released a major update to its free iPhone and iPad application.

Available free of charge in the App Store, the refreshed Shazam 8.0 has been optimized for iOS 8 and introduces a handy Today widget that lists tagged music recognized through the background-listening Auto Shazam feature.

Taking advantage of widget functionality in iOS 8, Shazam now features a Today widget that gives you a quick look at your tagged songs within the Notification Center.

This is especially handy when using Shazam’s background-listening Auto Shazam feature because no longer do you have to open the app just to check out your tagged music.

Your News Feed has been enhanced as well make it easier to see new tracks and exclusive videos from artists you’ve Shazamed and to “find out what your friends have been jamming to on Shazam”. The app is yet to receive native display support for the iPhone 6 and iPhone 6 Plus.

As a reminder, Siri in iOS 8 integrates with Shazam so you can ask her “what song is playing?” on the Lock screen. If a matching iTunes song is found through Shazam, Siri will list the track and offer to buy it through the iTunes Store.

The free Shazam app as well as the $6.99 ad-free Shazam Encore with unlimited tagging and other advanced features can be downloaded from the App Store.