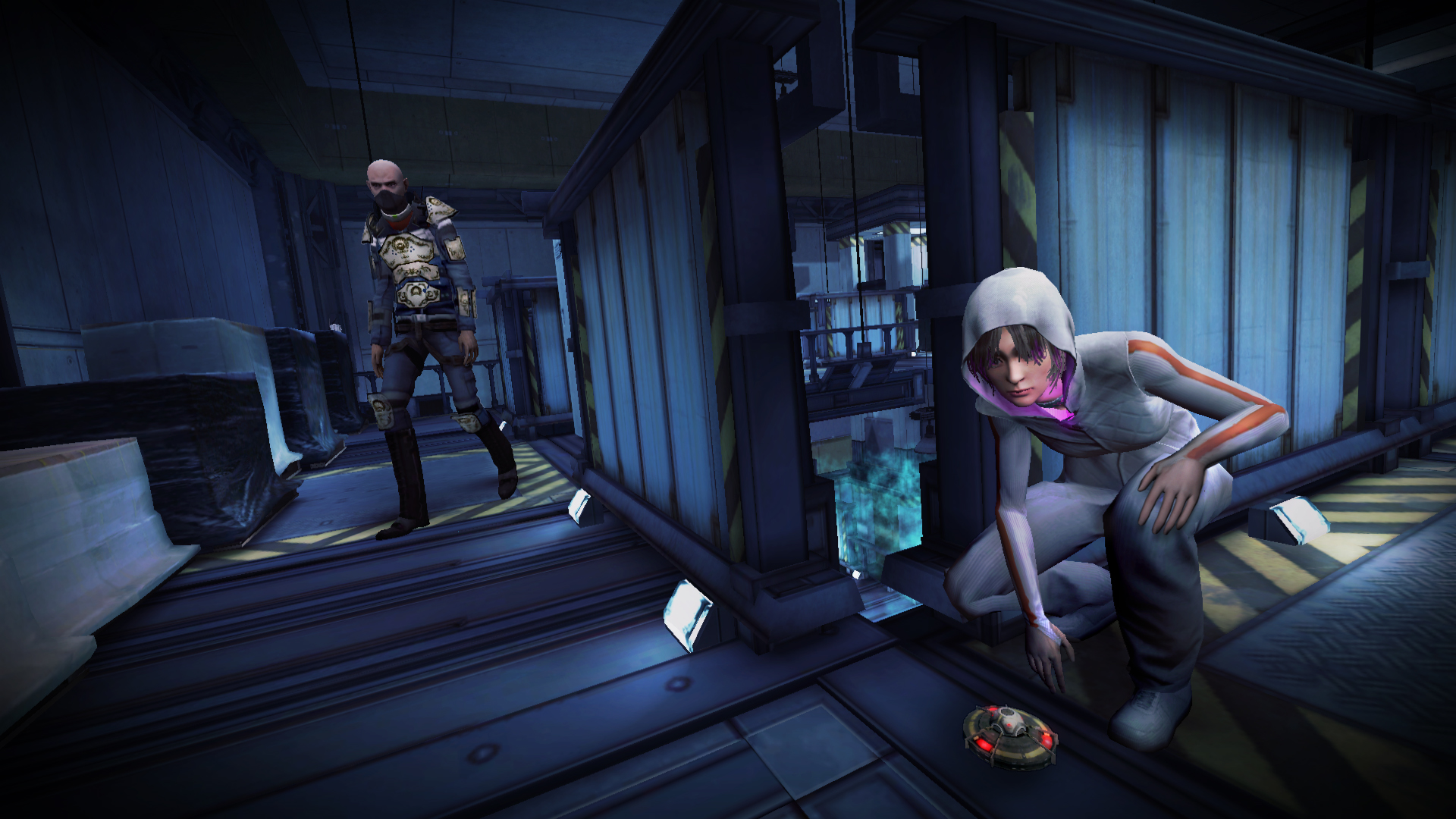 Last year, an unassuming stealth game found its way into the App Store. Thanks to the incredible talent of the development team at Camouflaj, République gained a massive following and is a big hit with mobile gamers.

This week, the company announced that the third installment of the five-series game has just launched as an in-app purchase. If you are following the epic struggle of Hope and her escape from the oppressive clutches of the Overseer, you can download Ones & Zeros inside the game today.

Episode 3 brings Hope in contact with an ally at the Morning Bell, editor-in-chief Mattie Sade. With Mattie’s help, Hope gathers the information and items she needs to build a case against her captors. 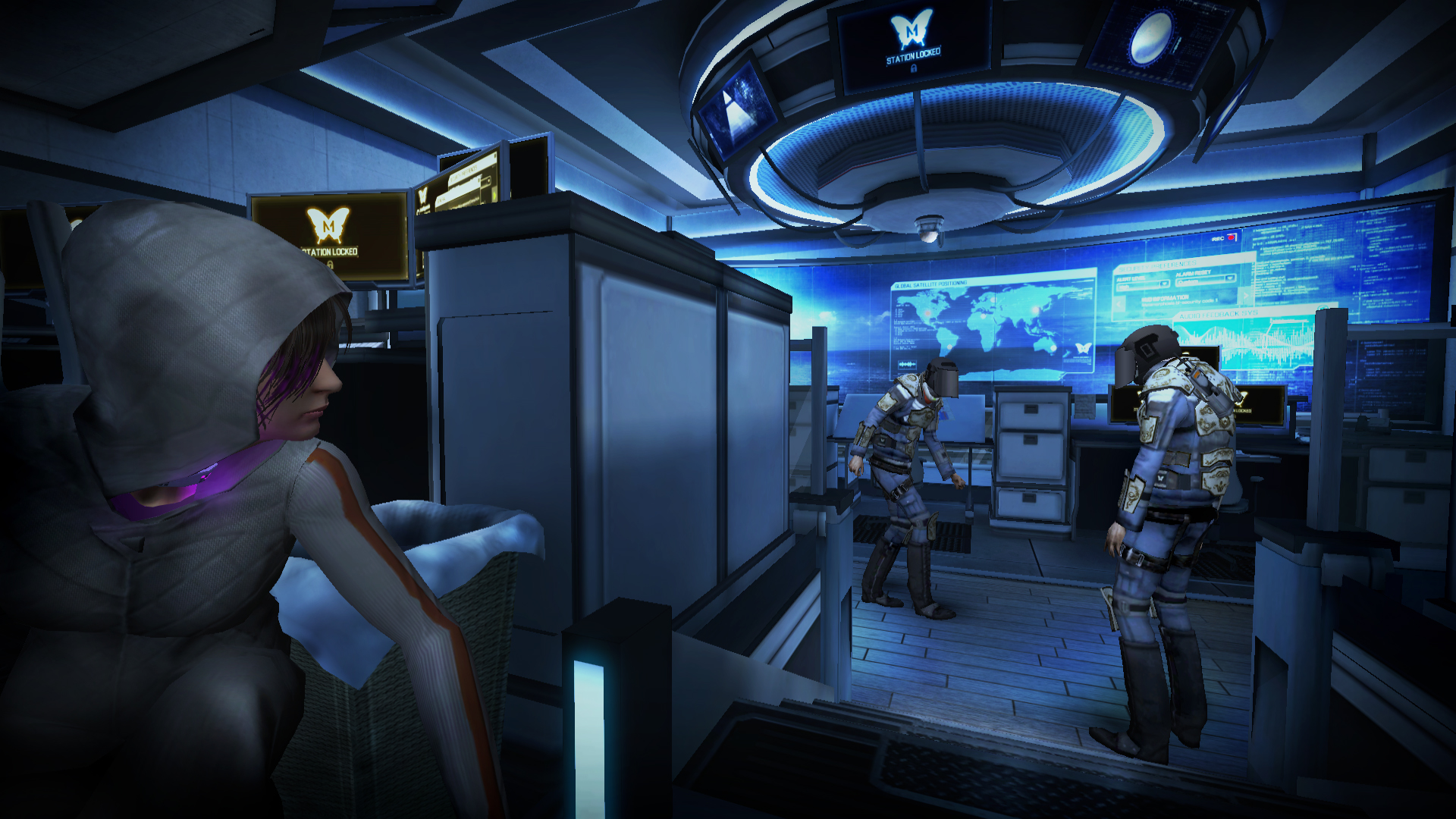 Players use the building’s internal security cameras and the help from a disembodied friend to get from room to room without getting caught. Tap into the OMNI station to control cameras and find out whether Hope can make it through without being noticed. You’ll be able to see Prizrak guards in any situation thanks to heat-sensing cameras.

The guards protecting the Terminus are armed to the teeth with weapons they don’t have to be near you to use, like gas grenades. These bombs are filled with a sleeping gas that will knock you unconscious. Luckily, the guards are pretty stupid and you can grab some for yourself. 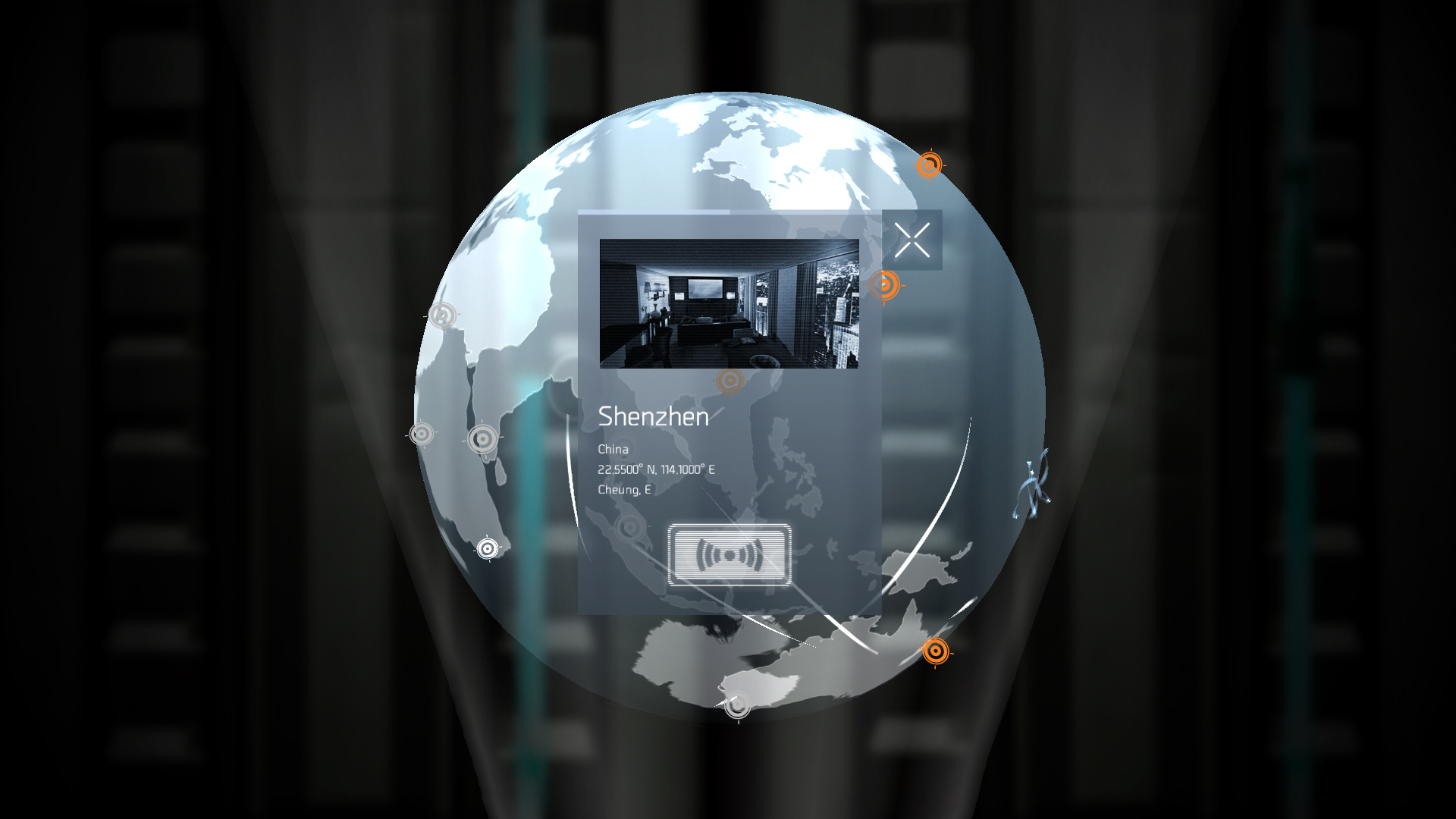 New guard types include the V.I.S.R. and Ambassador Prizrak. You can also trade data for new OMNI abilities using the Data Broker terminal. OMNI abilities allow you to gather more information and take control of more things in the surrounding environment.

For example, you can trade your data for tools like revealing a guard’s location on the map, scrambling radio communication, monitoring patrol routes, and luring guards away from their post.

Ones & Zeros is the biggest content update of the game so far with hours of new gameplay and massive areas to explore.

If you haven’t downloaded the first installment yet, you can get it at a discounted price of $2.99 for a week. If you already own Episode 1: Exordium, you can grab the second episode, Metamorphosis, for $2.99 before downloading Episode 3 for $4.99.