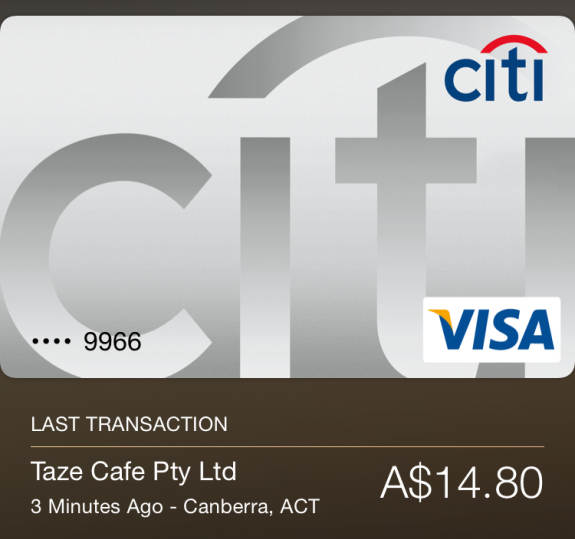 When Apple Pay launched yesterday, it did so within the confines of the United States. Given the amount of hype and the positive experiences from those who used the service, it’s no question that many of our friends outside of the United States would love the opportunity to use Apple Pay.

As reported by Mac Rumors, an Australian by the name of Beau Giles was able to successfully use Apple Pay by changing the region of his iPhone from his home country to the United States. Changing the phone’s region to the United States on an iPhone running iOS 8.1 enables Apple Pay, and thus allows for the adding of supported credit cards to the Passbook app.

Since Apple Pay plays nice with the already existing NFC terminal infrastructure—think Visa’s payWave, or MasterCard’s PayPass—it shouldn’t be too difficult to locate a merchant with a supporting payment processing terminal.

But that’s, of course, the easy part. You’ll still need to have a U.S.-issued credit card from a bank that supports Apple Pay. And you’ll also have to consider the fees that are associated with using the card in foreign territories.

Still, it’s nice to know that the option exists for those fortunate enough to have both an iPhone 6 or iPhone 6 Plus, and a U.S.-based credit card in their possession. It’s also good news for U.S.-based travelers who would like to go abroad and use Apple Pay. Again, you’ll have to consider any fees, but many credit card companies have low-fee, or in certain circumstances, no fee options for some of their credit cards when traveling to other countries.

Do you live in a country outside of the United States and own an U.S.-issued credit card? If so, would you consider trying Apple Pay now?