Aspyr Media, the games publisher specializing in porting top AAA games to the Mac, on Tuesday announced immediate release of Borderlands: The Pre Sequel, the latest installment in the popular Borderlands franchise by 2K and Gearbox Software.

Combining aspects of shooters and role-playing games, the game has you floating through the air while taking enemies down from above using new ice and laser weapons, exploring the lunar landscape with new vehicles allowing for more levels of destructive mayhem while gradually unfolding the story behind Borderlands 2 villain, Handsome Jack and his rise to power.

Borderlands: The Pre-Sequel for Mac, Linux and Windows PCs is available today in North America for $59.99 through Aspyr’s GameAgent.com distribution platform and via Valve’s Steam. The game is due internationally this Friday, October 17.

The following video chipsets are unsupported:

Keep in mind that Borderlands: The Pre Sequel is not supported on volumes formatted as Mac OS Extended (Case Sensitive).

Graphics on the Mac are awesome, take a look at the screenshots below. 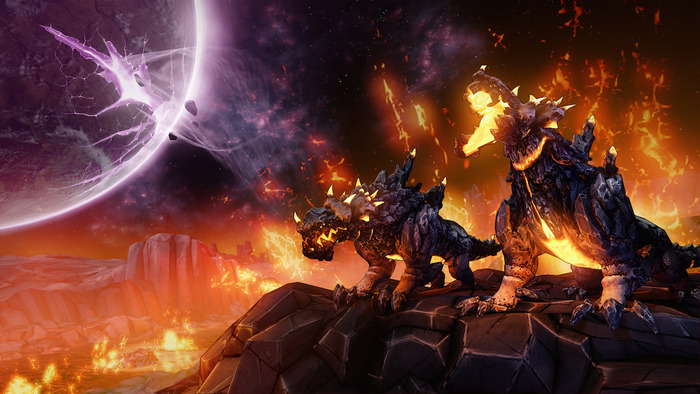 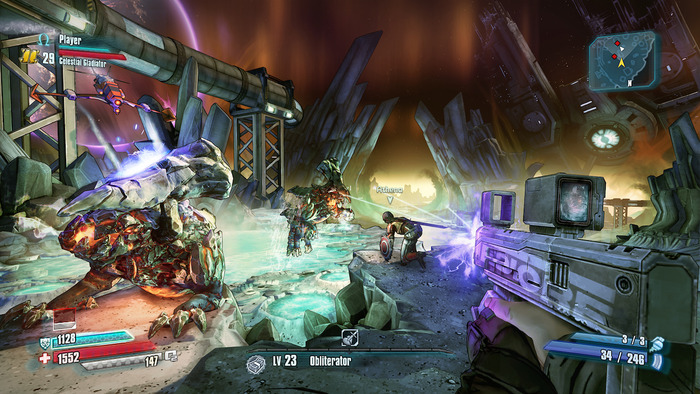 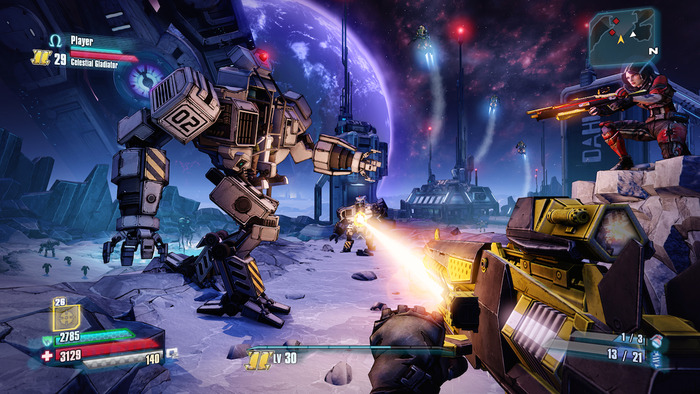 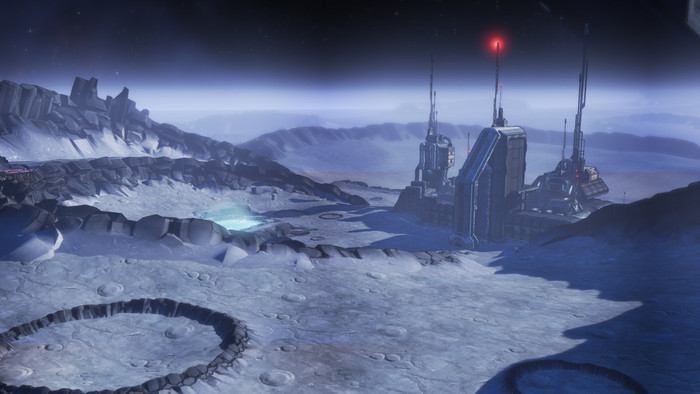 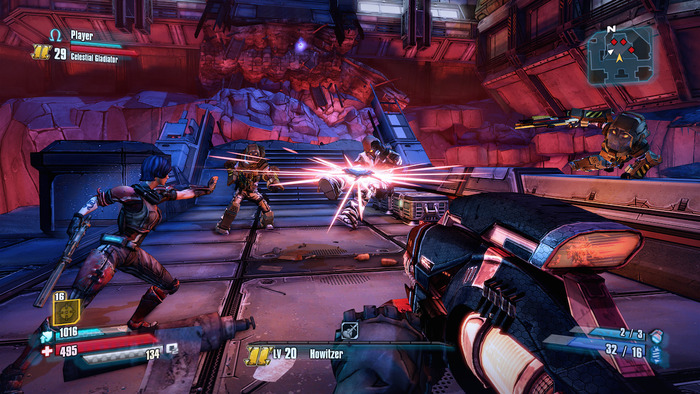 As for a Mac App Store version, Aspyr previously said it’s due later this month.

Linux fans can buy a fully featured Borderlands 2 and all available downloadable content today on Steam and GameAgent.com with a huge 75 percent discount on Borderlands 2, for a limited time.