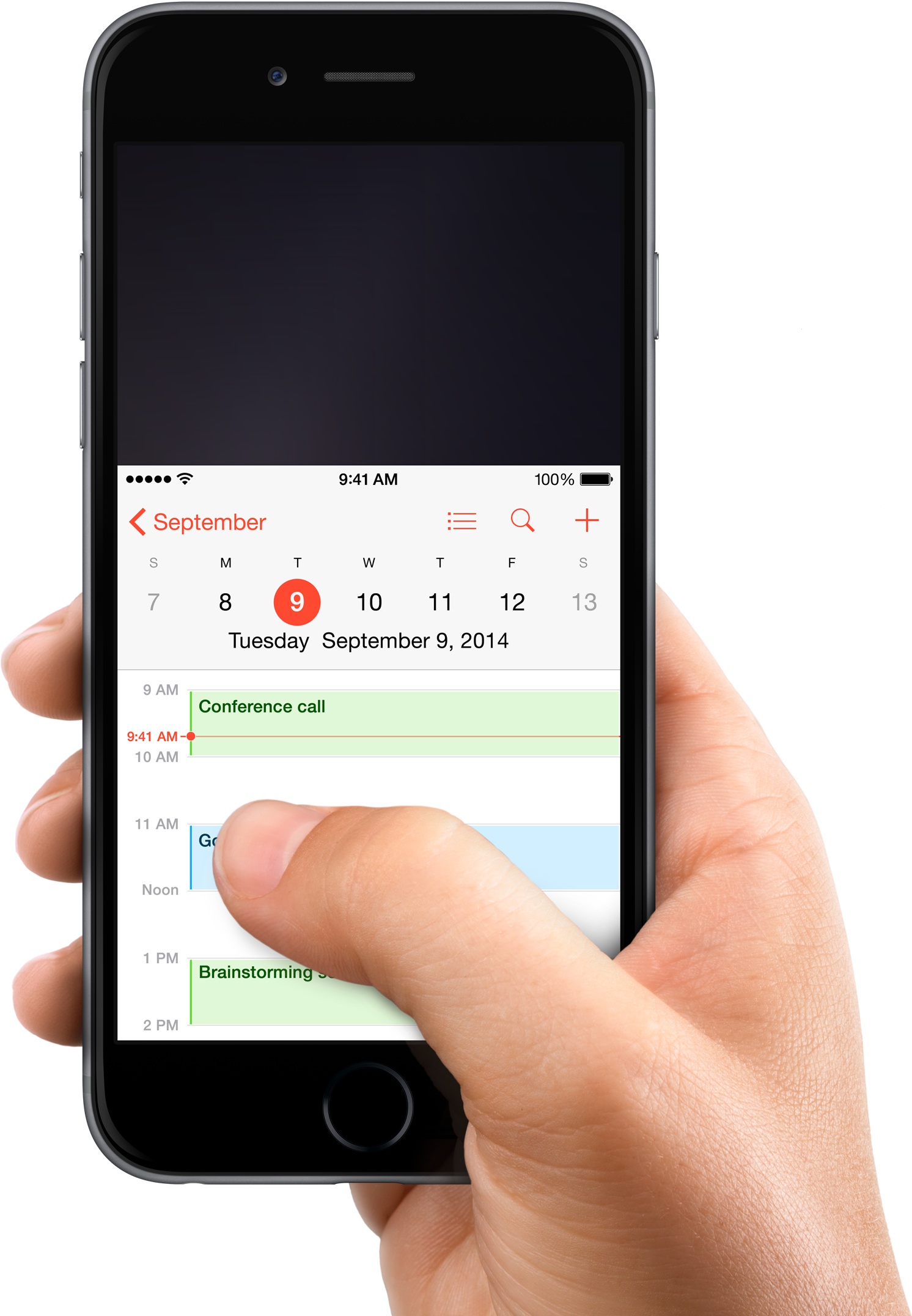 So I’ve finally managed to snag an iPhone 6 Plus this past weekend and boy does that 5.5-inch form factor take some getting used to.

Just ahead of the official announcement I, along with many other bloggers, was wondering whether a bigger iPhone might force Apple to rather unceremoniously abandon its unwavering principle of one-handed use.

Fortunately, Apple’s smart engineers soothed our collective fears by creating a smart software feature dubbed Reachability, which lets you double tap the Touch ID button to slide the top half of the screen to the bottom half so you can reach touch targets in iOS positioned at the top, like Safari’s address bar.

I’ve been loving Reachability a lot and using it on a daily basis. How about you?

Please cast your vote only if you own an iPhone 6. Everyone else, feel free to chime in with your thoughts down in the comments.

If you ever wanted to enjoy Reachability on older iOS 7 devices, check out a jailbreak tweak called Reachability7 by developer Mohammed Marbouh.

And if your iPhone 6 Plus doesn’t fit in your pocket, here are some alternate ways to carry it by MacObserver, via The Loop.

I’m eager to learn about your early impressions of Reachability.

Has it been working out for you? Is it awkward, seamless or did you find it cumbersome to begin with?