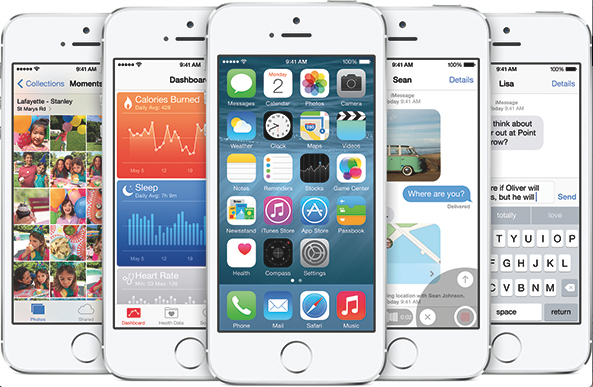 Apple has provided carrier partners with a pre-release version of iOS 8.0.1, reports MacRumors. This means that, barring any major issues, the public release shouldn’t be far behind, and it sounds like it’s going to include a number of bug fixes.

According to the site, iOS 8.0.1 will address the bug in mobile Safari that causes some videos not to play, and one that prevents Passbook passes from being shared over AirDrop. It will also address an issue with installing VPN profiles, and more.

Here is the list of 8.0.1 changes MacRumors says it received from a carrier source:

Apple released iOS 8 last Wednesday, and it reported this morning that nearly half of all devices accessing the App Store are running it. As with most major software releases, it’s been riddled with bugs, so it’s nice to hear an update is in the wings.