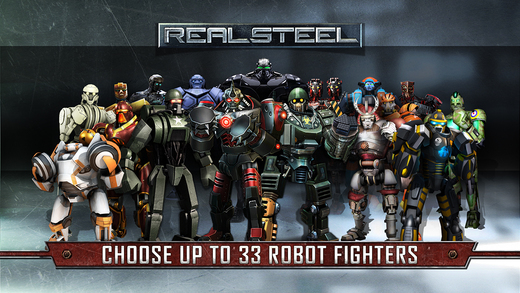 It’s Thursday and Apple’s editors have slashed another app to zero bucks in the App Store’s weekly Free App of the Week promotion.

Representing a $0.99 saving, Real Steel for the iPhone and iPad is based on the 2011 Dreamworks movie starring Hugh Jackman which takes place in a secret world in the not-so-distant future where boxing has gone high-tech.

Instead of human boxers, players control sophisticated boxing robots weighing over 2,000 pounds and reaching up to eight feet tall. Featuring lush graphics, fast-paced action and addictive mechanics, Real Steel is a nice time-killer. And with all-new Tournament and Survival modes, it should keep you busy.

In addition to the Tournament and Survival modes, there’s also the Free Sparring mode for those who need to hone their fighting skills before taking on the competing robots. Your primary objective is to defeat Midas and unlock all eight unique robots.

If these screenshots are anything to go by, the visuals and animations definitely won’t disappoint fans of fast-paced fighting action. 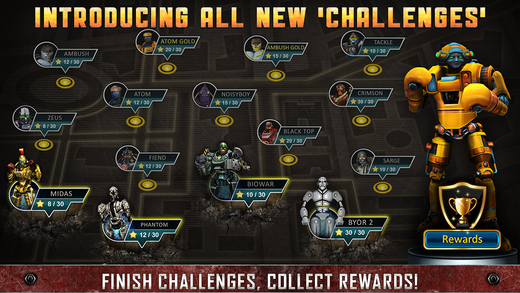 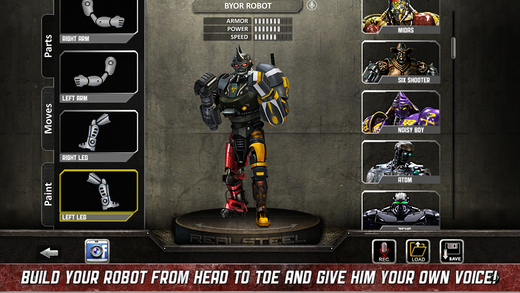 Real Steel runs on any iPhone, iPod touch and iPad supported by iOS 5.0 or later. 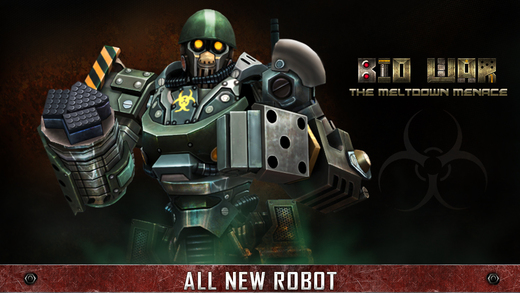 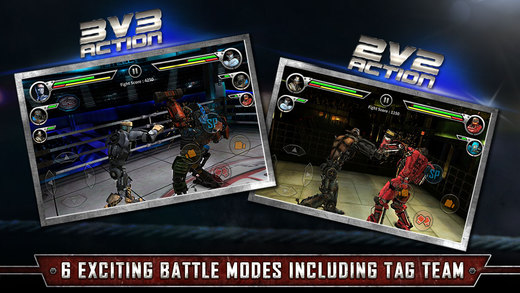 The game weighs in at 195 megabytes.

The freemium app contains half a dozen optional In-App Purchases to boost your stats.

If you like Real Steel, you should definitely check out Real Steel: World Robot Boxing by DreamWorks, whose movie-making arm is behind Real Steel the movie.