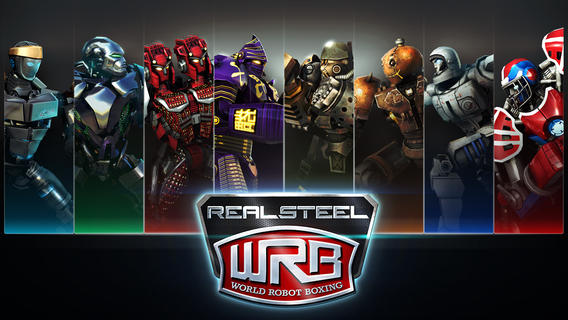 Time to fight some larger-than-life robots! I’m not sure why exactly Real Steel hasn’t done so well at the box office, but I’ve had a great time watching the movie (twice) and thought Huge Jackman fit the role perfectly. If you haven’t seen it, Real Steel is based on the 1956 short story Steel by Richard Matheson and follows former boxed Charlie Kenton who owns the aging robot Ambush.

It’s year 2020 and human boxers have been replaced by robots so cash-strapped Kenton makes a living by sending Ambush to fight other robots in tournaments across the country. The animatronics, stunts, special effects and acting are all very smooth.

DreamWorks, whose movie-making arm released the movie, has released a new tie-in, Real Steel: World Robot Boxing, for the iPhone and iPad as a free to play download on worldwide App Stores (the game previously soft-launched on the New Zealand App Store only)…

Spicing things up: new special moves and cinematic Rip-Offs. On top of that, there are new social features and live multiplayer over Wi-Fi to take on your friends’ hulking mechanical brutes. 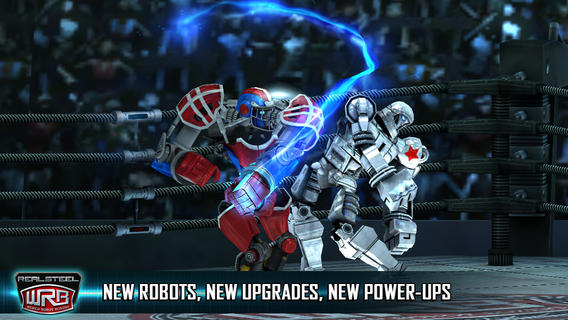 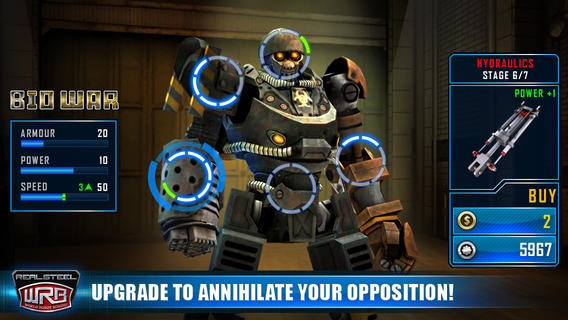 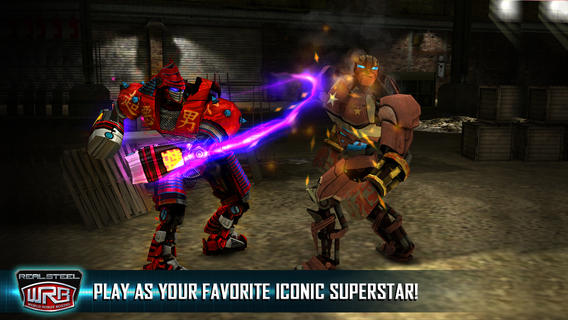 As is the norm in fighting games, players can customize their robots with decals and various upgrades and power-ups.

The download comes in at 346MB and requires an iPhone, iPod touch or iPad running iOS 6.0 or later.

148Apps likes the game, summing up in its review:

Real Steel: World Robot Boxing does exactly what one would expect it to do, giving players the fun and excitement of robot vs robot fisticuff action.

Players will enjoy smashing the AI to bits, and even have the option to fight against friends in localized multiplayer. Even if they’ve never experienced the real Rock‘em Sock‘em robots, they’ll agree that the mobile version is light years better.

It’s free to play and there are in-app purchases so consider yourself warned.

Fans of the movie might point out that DreamWorks also has another movie tie-in on the App Store, Real Steel, which costs 99 cents and has been downloaded over ten million times since its October 1 release.

A recent update to that title has brought iOS 7 compatibility and a new Tag Team mode with 2 vs. 2 Challenge, along with the The Wheeler Driller robot and the Cruise Deck battle arena.

Did you watch the movie and what did you think of it?