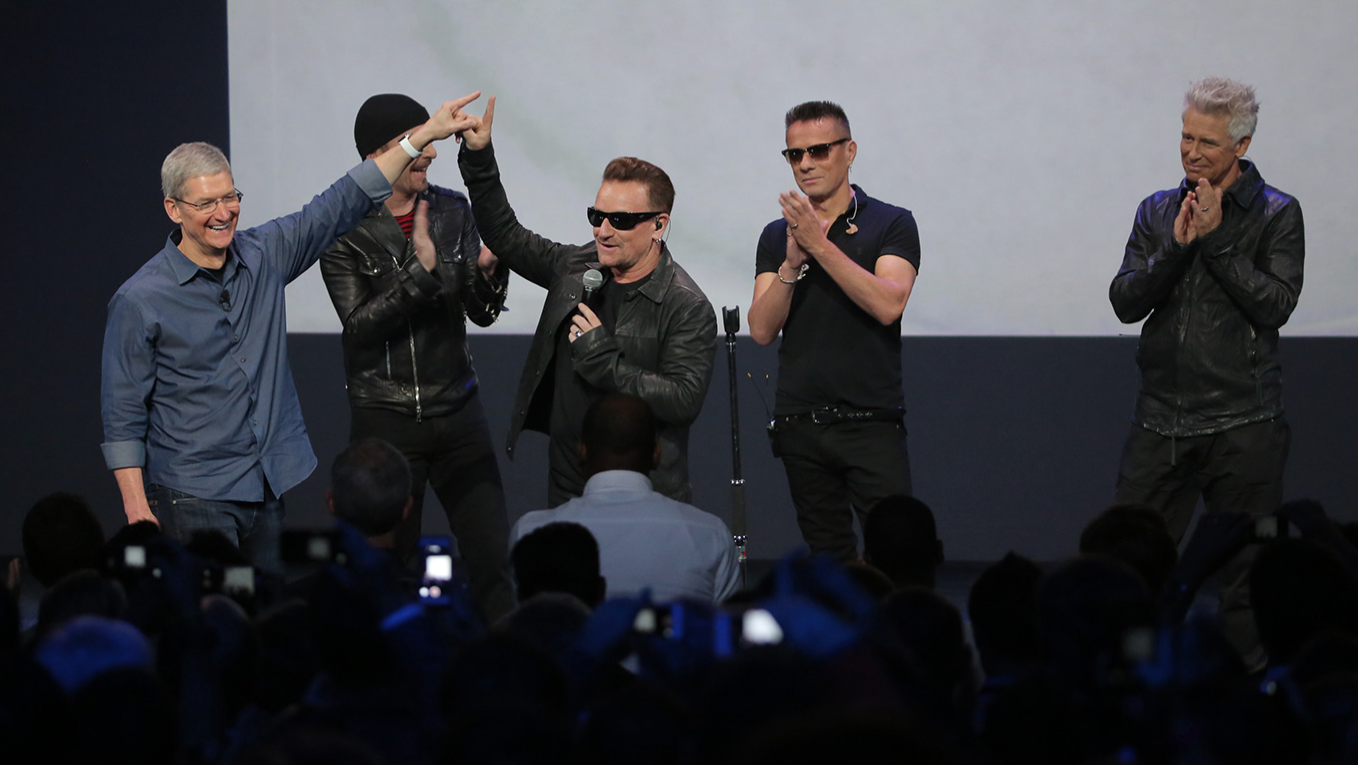 Apple issued a statement this afternoon from Senior Vice President Eddy Cue regarding its new U2 album promotion. Cue says that over 33 million iTunes account holders have accessed “Songs of Innocence” since the promo launched last week.

Mr. Cue called the number “record-breaking,” but didn’t elaborate. He did, however, note that the figure includes customers who downloaded the album from their iCloud account, streamed it, or listened to it in iTunes Radio’s First Play channel.

Apple announced last week that it had teamed up with U2 to give away its new album to over 500 million iTunes users over the next month. Terms of the deal have not been disclosed, but it’s believed to be part of a $100 million marketing campaign.

Not everyone appreciates the gesture though. Apple has received quite a bit of criticism from users who were upset that the company pushed the U2 album to their accounts without permission. Apple today released software to remove the tracks.