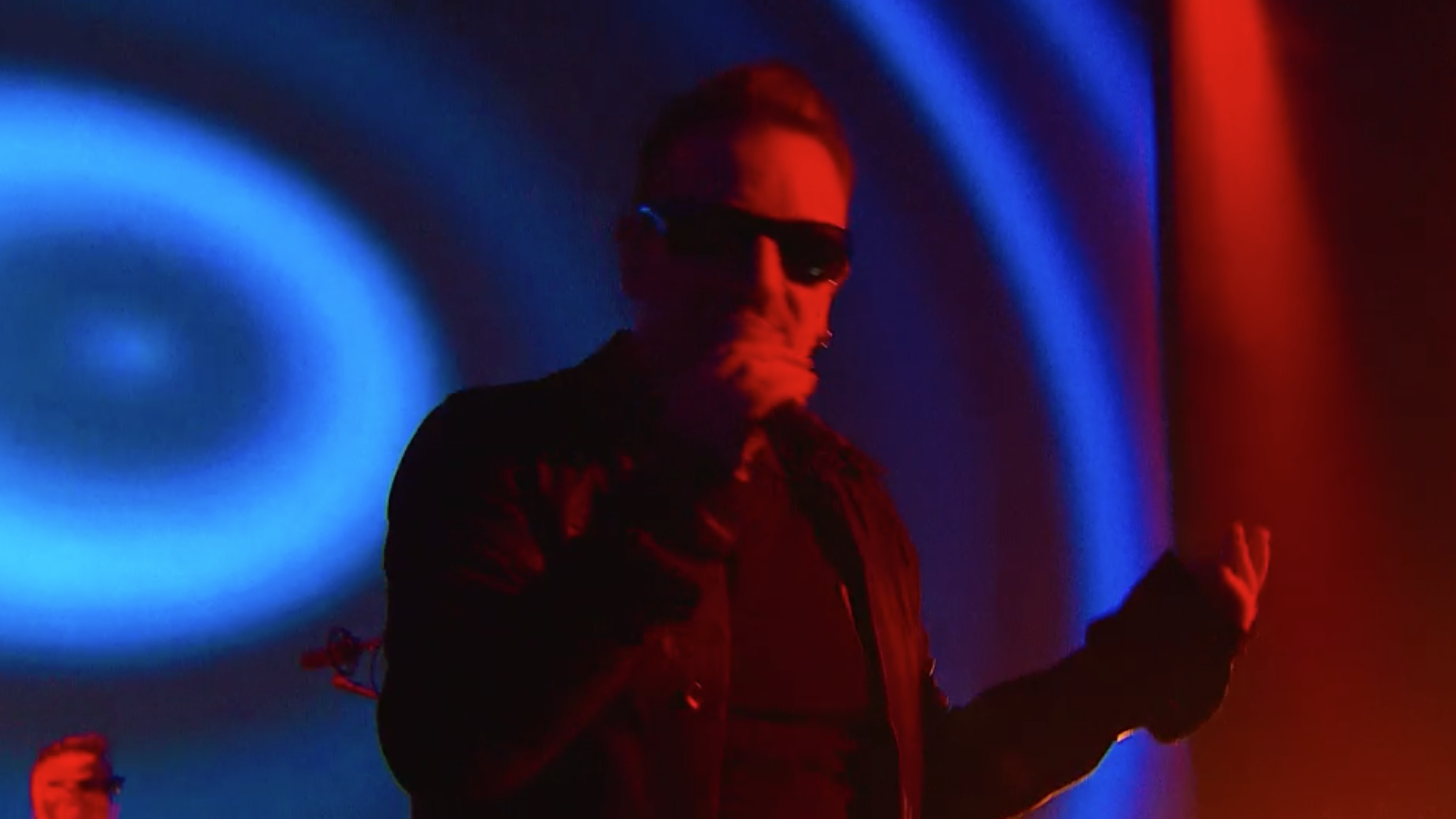 As rumored, Apple brought up U2 on stage to perform at the close of today’s event. Bono and the band played a single off of their new record “Songs of Innocence,” and following the set, Tim Cook announced that Apple will be giving a free copy of the album away to iTunes users over the next month.

This may not seem like a big deal at first, but think about it: this album will be free for every iTunes Store customer. That’s over half a billion users, in some 120 countries, that will be able to access the free download today. Cook says this will make Songs of Innocence the “largest album release in history.”

Apple says the album is available “right now,” but we’re not seeing it yet. We imagine it will take a while for it to roll out to all regions.