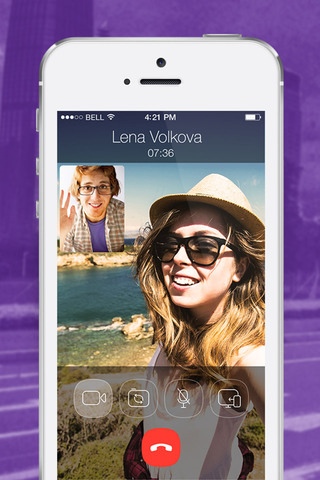 Viber, the once promising VoIP service, on Thursday introduced video calling across its mobile apps for the iOS and Android platforms.

Now available in the App Store as a free download, the new Viber 5.0 lets you place or receive video calls over Wi-Fi and cellular networks to your Viber contacts who use the service on their smartphones or desktop.

In addition to video calling, the new Viber also lets you forward photo and video messages to a contact, add contacts to your list by either scanning their QR code or entering their Viber number and reorder or turn sticker packs on and off.

The 44.6-megabyte app requires an iPhone or iPod touch running iOS 6.0 or later.