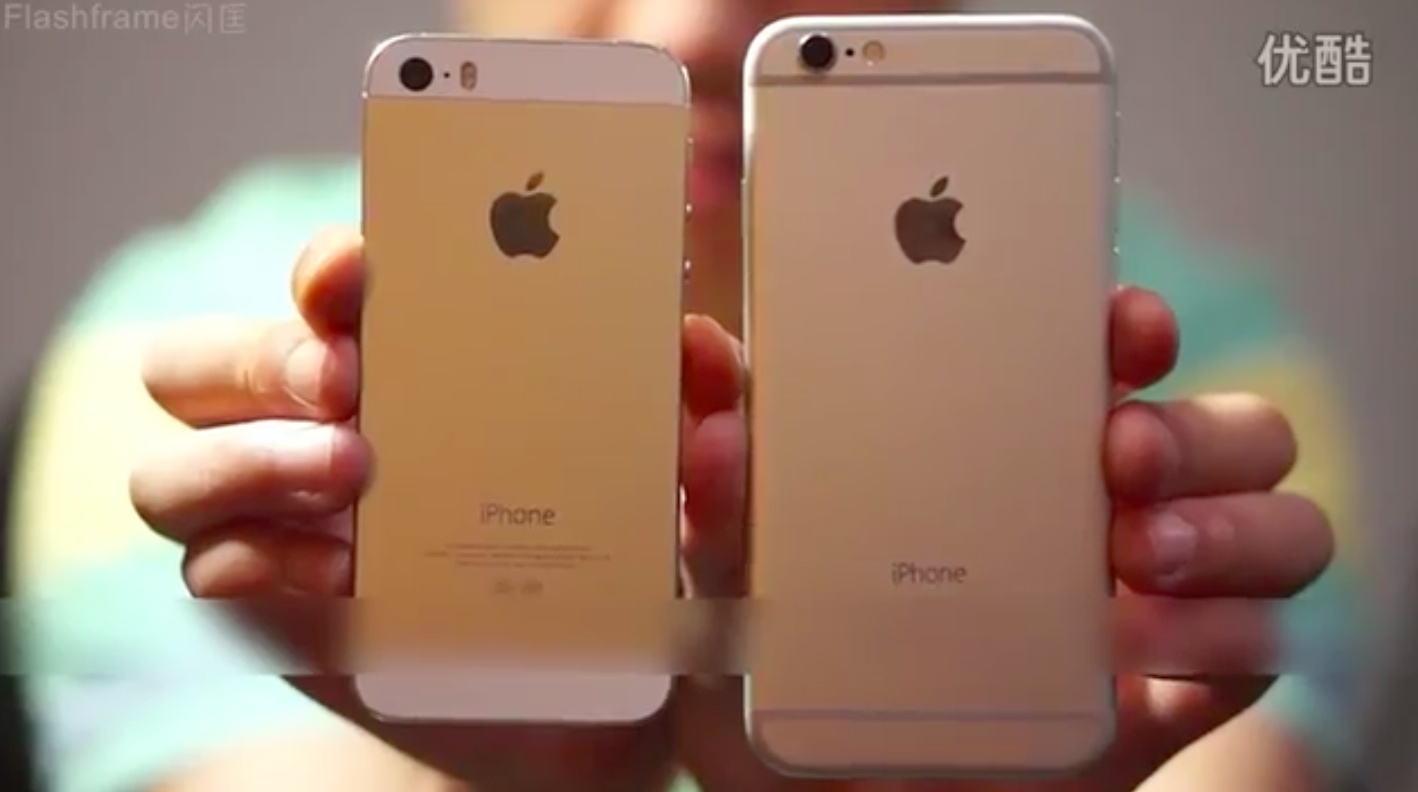 Following yesterday’s batch of videos featuring an alleged iPhone 6 booting to iOS 8, a new footage has surfaced Sunday morning offering what appears to be the most detailed video overview of Apple’s forthcoming iPhone 6 ahead of Tuesday’s keynote.

Shared by French blog NowhereElse.fr [Google Translate] and running seven minutes and seventeen seconds long, the interesting clip found after the break is not of Gizmodo’s iPhone 4 magnitude.

That being said, it does offer a series of comparisons between a device which appears to be an iPhone 6 and the current-generation iPhone 5s, including stock apps like Camera and more.

Here, give it a watch.

My Mandarin is a little rusty, but here’s what I was able to glean from comments.

I’m sure everyone will have their own reasons to dismiss this as an Android-based clone. 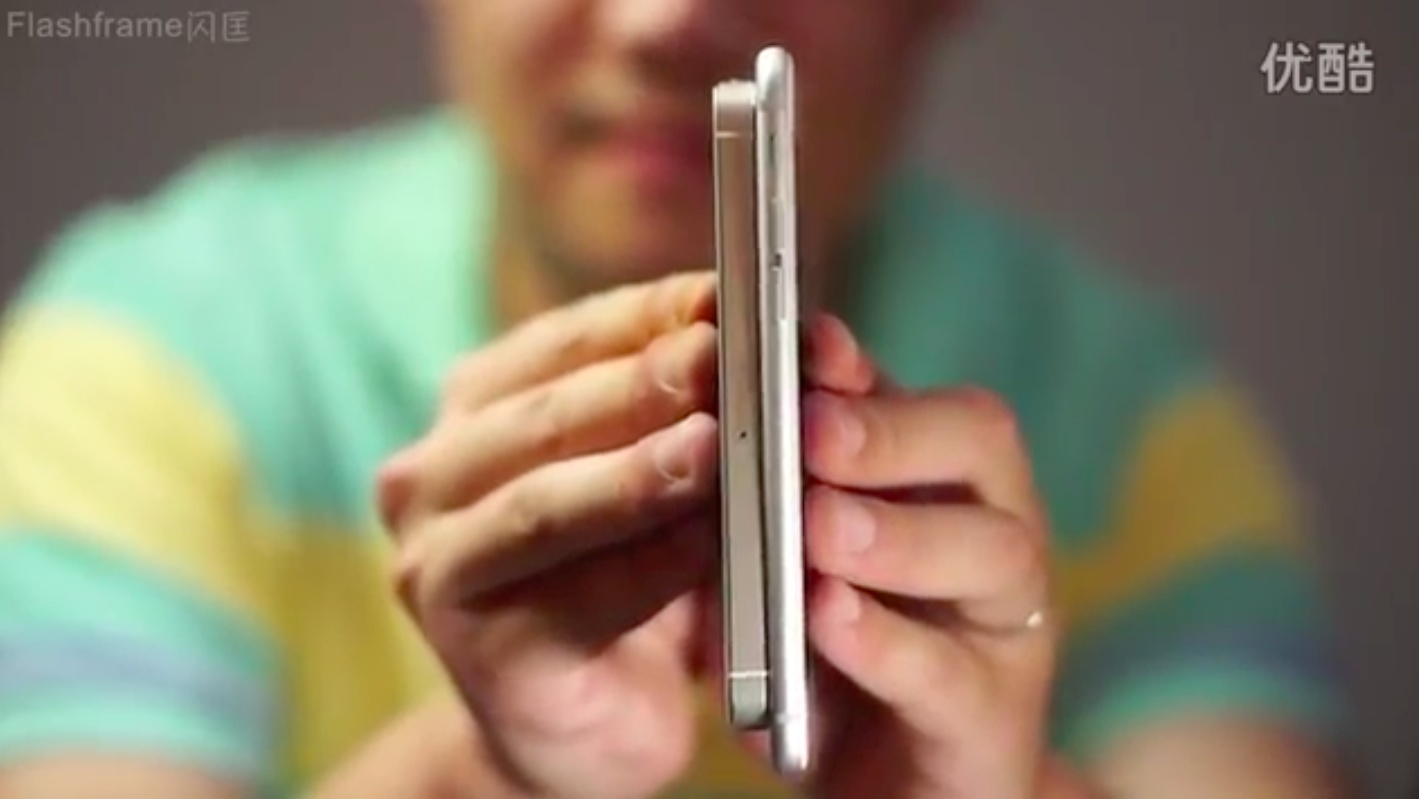 For instance, although the stock Passbook app with rumored payment functionality is present on the device, he never opens it. Maybe because it’s the only app they couldn’t fake? Also, there appears to be an LED indicator between the volume buttons that seems to blink (mark 0:48) and the Home button looks plastic whereas the iPhone 5s’s Touch ID is covered by sapphire-strengthened glass.

The fact is, we don’t really know anything about this particular unit as the identification number is obscured — for all we know, this could be just a shell assembled from leaked iPhone 6 parts with an iPhone 5s motherboard inside.

Just one more clue… These finishes are not worthy of an #Apple product… #iPhone6 pic.twitter.com/NsdT612eP7

Last but not the least, I’m perplexed that recent video leaks show leakers’ faces. As a rule of thumb, you’ll never see the face of a guy leaking a real upcoming product.

Wrapping up, I find it hard to believe that at least two separate groups from China would obtain a working iPhone 6 unit. We’ll know for sure next Tuesday whether the iPhone 6 is going to file as the most leaked iPhone yet.

Is this the same unit as the other one doing the rounds?

Feel free to post your own observations down in the comments.