If the very thought of waiting until September when Apple is expected to formally announce its next iPhone is making you nervous and edgy because you simply need an iPhone 6 now, your best bet is one of the iPhone 6 knock-offs that are now cropping up all over the place in China.

Granted, it’s easy to make the argument that Apple should send its legal sharks after China’s well-versed knock-off makers and put a stop to them.

However, these iPhone 6 lookalikes are already here and not really going anywhere, as is limned in a pair of videos embedded right after the break…

As first reported by 86DIGI [via NowhereElse.fr, Google translate], an Android KitKat device shown off in a video below, dubbed the Wico i6, is trying to pass itself as a non-existent iPhone 6.

Curiously, it sports a 4.7-inch screen with a screen resolution of 960-by-1,704 pixels. Eagle-eyed readers could note that it’s exactly the same resolution and pixel count that the iPhone 6 is rumored to have.

The device apparently features a quad-core chip with 2GB of RAM and 32GB of flash storage.

The Carpenters’ “Top of the World”.

The other video depicts additional design aspects of the device.

Most iPhone clones, but not all, couldn’t be farther from the real thing. For example, the videos clearly show an unsightly camera bulge and the pasted Apple logo.

For better or worse, iPhone clones have been a fact of life ever since the original iPhone’s inception back in 2007. Some Chinese knock-off makers are notorious for producing iPhone clones in the weeks and months leading up to the original product’s launch.

Case in point: the infamous clone maker Goophone said its Android-driven Goophone i6, based on alleged iPhone 6 leaks, will go on sale on August 1 – conspicuously ahead of Apple’s expected launch in September. 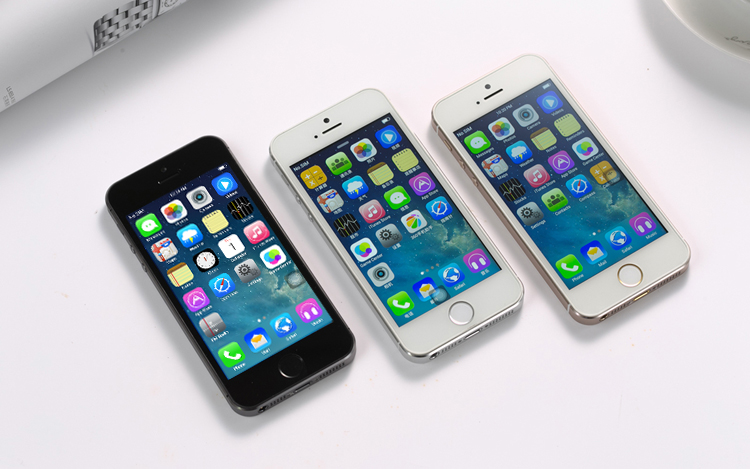 Though the vast majority of iPhone clones are rubbish and plasticky, it’d be inane to deny that some are quite sophisticated.

The GooPhone, for example, has a 4.7-inch LCD IPS screen, is powered by Mediatek’s quad-core MT6582 chip with GB RAM and sports a 13-megapixel camera on the back.

Fun fact: Goophone has been successfully producing iPhone clones since the launch of the iPhone 4 in the summer of 2010. Its iPhone 5 and iPhone 5s clones beat Apple with time-to-market while giving the old adage “imitation is the highest form of flattery” a whole new meaning.

Goophone clones HTC and Samsung devices, too, as evidenced by their website. 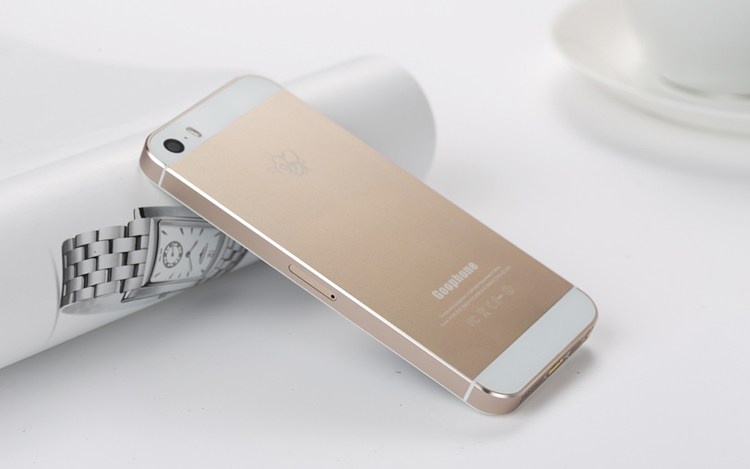 Anyway, we’ve posted the videos purely for the sake of entertainment so do meet us in comments and chime in with your thoughts and observations.

Should Apple drag the likes of Goophone to court, do you think?