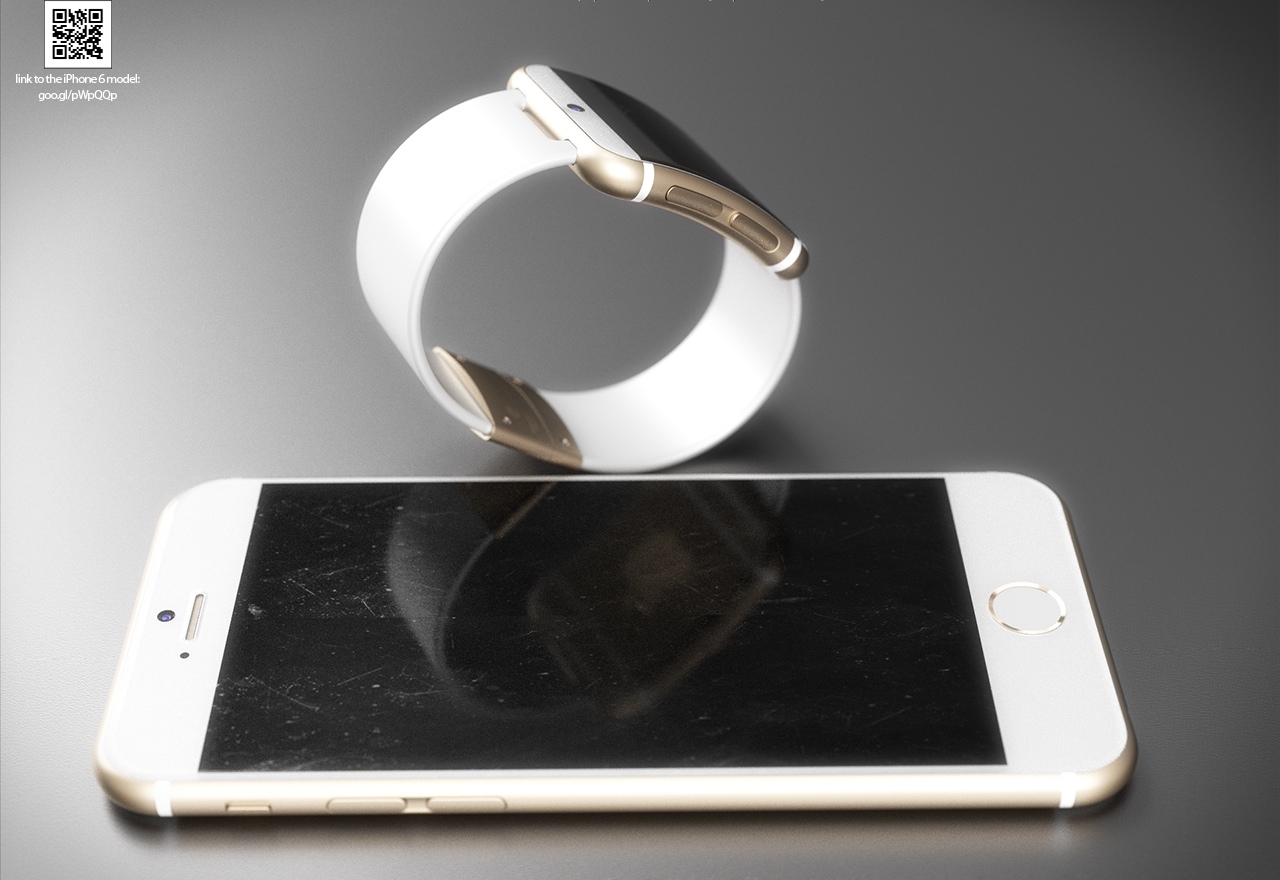 Apple has been sending invitations for its September 9 event to some of the top fashion editors and bloggers, Reuters reports this morning. This move, which is somewhat unusual for a tech company, reinforces the belief that not only Apple will unveil a new wearable device next week, but this device will most likely be fashionable, hence the company trying to get fashion editors on board.

“This suggests Apple is serious about tapping into the fashion world, which often sits on the sidelines,” said Lea Goldman, features and special projects director for Marie Claire magazine. “It confirms that they have a play in wearables and that they want to appeal to the fashion world, and not just technology consumers,” was Fashionista Editor in Chief Lauren Indvik quoted saying.

If this is not usual for a tech company to invite fashion editors to a product launch, it is not necessarily shocking in this case. In the past several months, Apple has made some very high profile hires directly from the fashion industry. In July of last year, the company hired former Yves Saint Laurent CEO Paul Deneve. A few months later, the company hired Burberry CEO Angela Ahrendts. Finally, Apple hired Patrick Pruniaux, former Vice President of Tag Heuer’s global sales and retail a couple months ago.

Apple is decided to brand its upcoming wearable as a fashionable device, and not only as a tech gadget. This strategy could prove successful, especially when looking at the style of wearables we have seen so far. Arguably, the Moto 360 is the closest thing to a fashion accessory we’ve seen when it comes to wearable. Apple clearly intends to capitalize on the fashion aspect by taking a tech device and turning it into a fashion accessory, which would arguably appeal more to the masses than the soulless wearables that made it to market until now.

This is not the first time Apple tries to court the fashion press. According to Reuters, the company held a special “first-of-its-kind event” last month in New York to showcase a selection of fashion and retail applications available in the App Store to a select group of fashion editors.