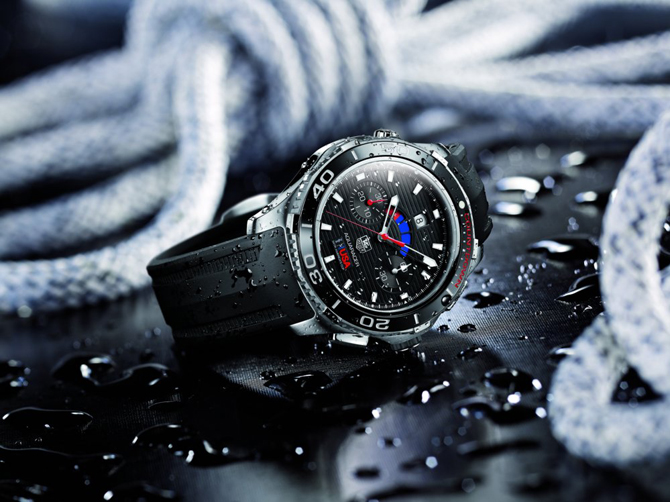 Apple has made another high-profile hire related to iWatch as CNBC reports that the company has successfully poached sales director of luxury Swiss watch maker TAG Heuer Patrick Pruniaux, who has now joined the iPhone maker’s teams in California  to help sell the iWatch and position the device as a must-have gadget in the minds of the consumers.

Several sources already suspected that the iWatch could actually be a high-end luxury watch augmented by smart functions. Also keep in mind that earlier reports said Apple had approached the world’s top watchsmiths in an attempt to poach their talent for its iWatch team.

That being said, this hire certainly makes sense because Apple is going to need experienced marketeers from the watch industry if it’s to position the rumored device as a luxury good…

The head of LVMH’s watch brands Jean-Claude Biver confirmed the hire in an interview with the
CNBC.

Biver said the watchmaker’s sales director left as recently as last week, “to take a contract with Apple” in order to launch the iWatch.

“If it had been a direct competitor, I would have felt a bit betrayed, but if he goes to Apple I think it is a great experience for him,” he said.

The news organization adds that Apple intends on using the prestigious ‘Swiss made’ label to market the iWatch, as previously rumored.

And according to luxury goods analyst at Bernstein, Mario Ortelli, the iWatch poses a threat to the low-end Swiss watches while at the same time is also an opportunity for high-end watch brands, “as it could create more young watch consumers who will then be introduced to the watch market.”

An artist’s rendition of an iWatch as a high-end watch.

Meanwhile, Swiss watch makers are reportedly concerned about a possible dilution of the ‘Swiss made’ moniker – a label that is synonymous with quality when it comes to watches – in case Apple slaps it on a device which is essentially designed in California and assembled in China.

Here’s a May 2014 CNBC interview with Chairman of Hublot and Head of the Watches Division of LVMH Jean-Claude Biver commenting on reports that Apple is trying to poach their employees.

A traditional watch manufacturer founded in 1860 and now part of the French luxury conglomerate LVMH, Swiss-based TAG Heuer is no stranger to smartwatches, digital devices and mobile gear.

Last year, TAG Heuer partnered with Oracle on a special edition of the Aquaracer Caliber 72 with a ceramic bezel. Pictured below, the watch has been created for the America’s Cup 2013. 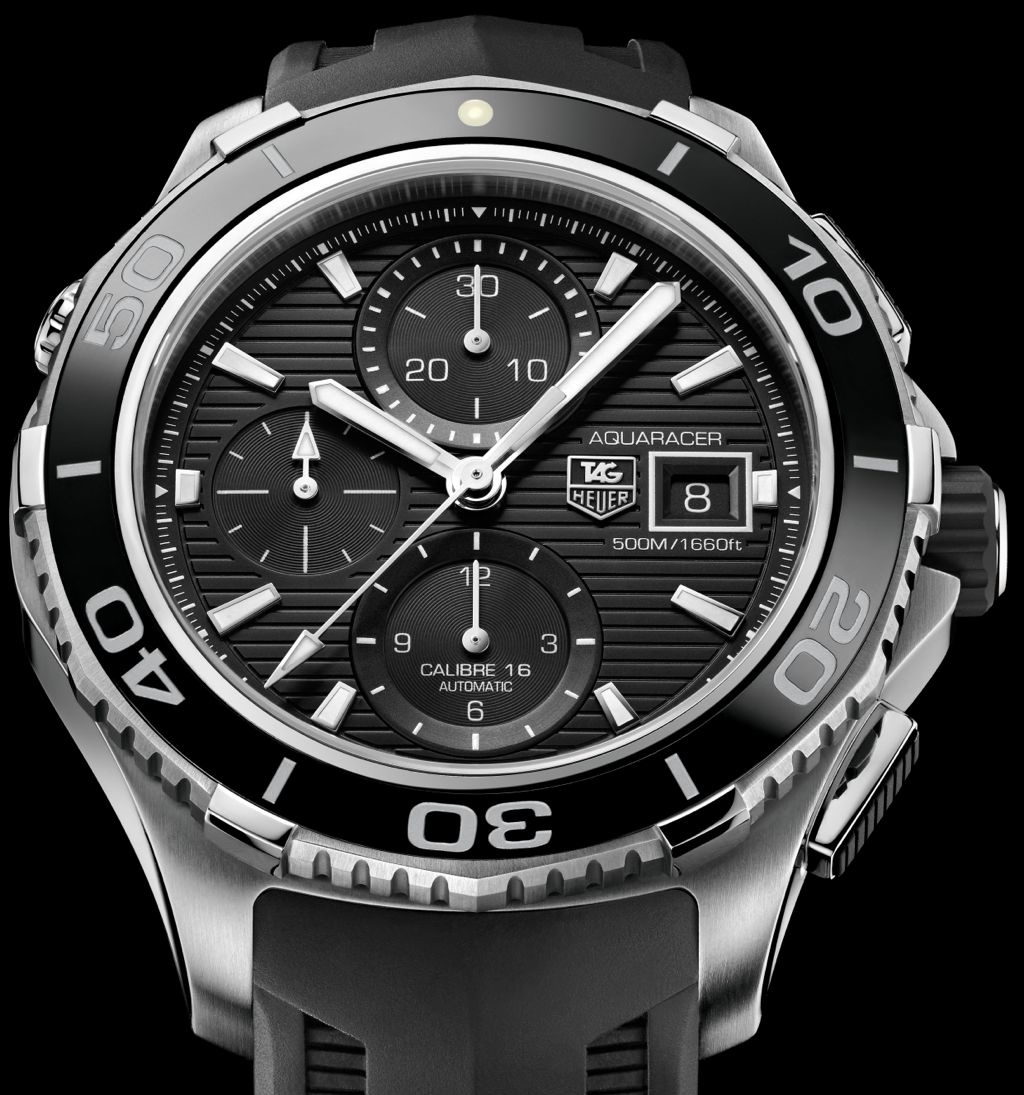 The crew of the Oracle team used the watch for real-time data on the boat’s speed, sail pressure wind characteristics and what not.

Check it out in the video below.

At any rate, this is yet another in a long string of notable iWatch-related hirings Apple’s made over the past year or so.

The iWatch should come out later this year.

Given a bunch of conflicting reports, it’s virtually impossible to pinpoint any particular headline feature aside from usual mentions of health and fitness related functions.

What do you think the iWatch should be?