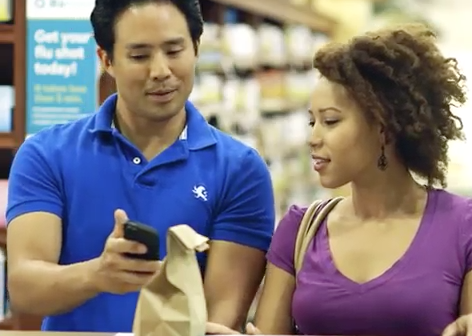 Here’s another piece of evidence to help complete the Apple mobile payments puzzle: according to a new report by 9to5Mac, Apple and Disney stores in the United States have been upgrading in-store iBeacon transmitters and NFC sensors ahead of the company’s big reveal on Tuesday.

The upgraded sensors, which include the new Gimbal Series 20 Proximity Beacons, will allow the companies to track customers inside their stores with an even greater degree of precision.

As it’s been widely reported, both the iPhone 6 and iWatch are rumored to be outfitted with a Near-Field Communication (NFC) chip to support mobile payments. It’s “one of the hallmark features” of the iPhone 6, according to Wired. The Apple wearable device has “a role in mobile payments,” too, as per The Wall Street Journal.

According to sources, all Disney Stores are getting brand new NFC-enabled credit card hardware. Disney is a close Apple partner: its CEO Bob Iger sits on the Apple board and the Mickey Mouse house was the first major content owner to have agreed to selling movies digitally through iTunes.

The author of the 9to5 report, Mark Gurman, speculates that Apple Stores could tap the upgraded iBeacons for NFC mobile payment technologies as a form of authentication. 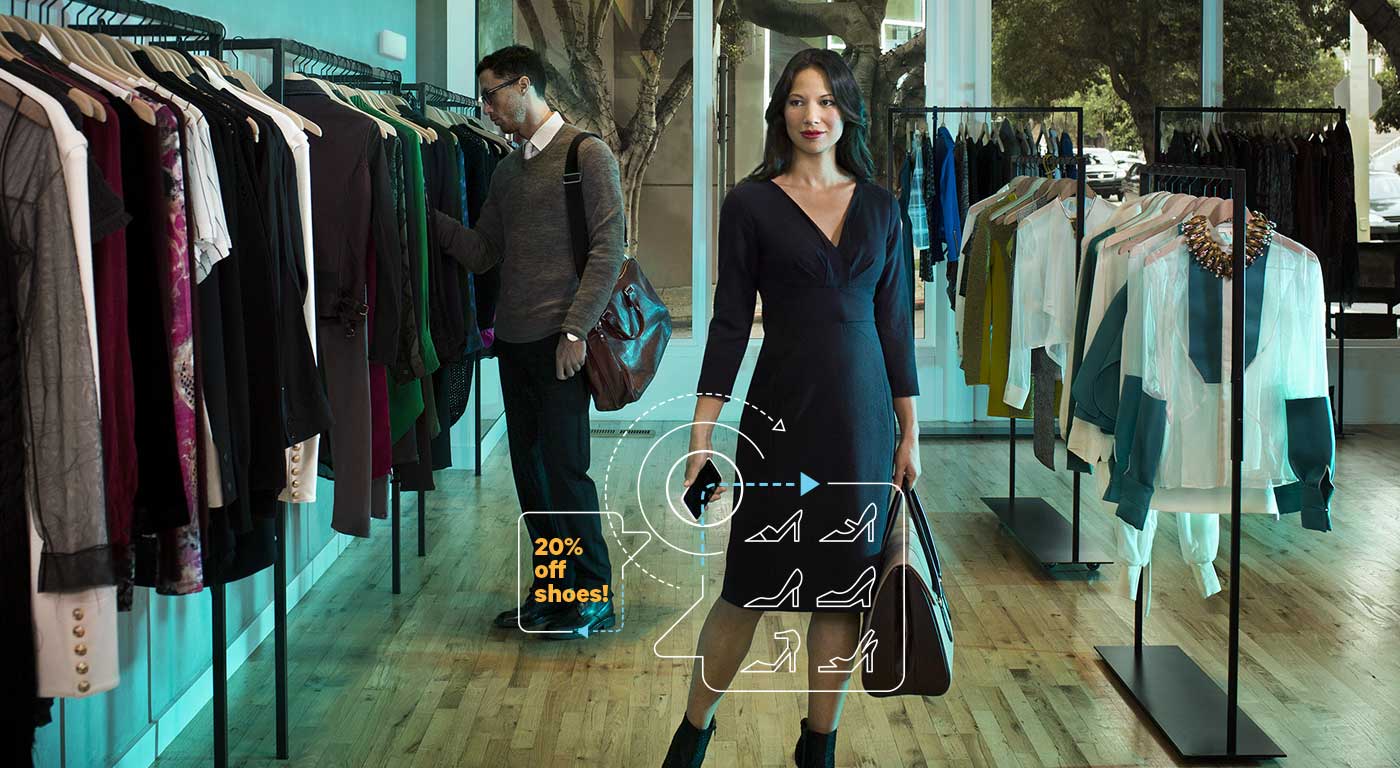 “If Apple knows where a customer is in the store to a precise degree, it can ensure that is it wirelessly connecting to the correct iPhone for mobile payments,” he wrote, adding Tim Cook & Co. are readying “an in-house designed and developed” iBeacon sensor for future installation in its own stores.

The fact that EasyPay is now iPhone 5s-based lends credence to speculation that Touch ID may be used as an authentication method for Apple’s mobile payment system.

The aforementioned Gimbal Series 20 Proximity Beacons are designed and manufactured by chip maker Qualcomm. That being said, it’s plausible that Apple’s own iBeacons — allegedly branded as ‘Apple iBeacon’ — include proprietary features to support its payment platform in a secure manner. 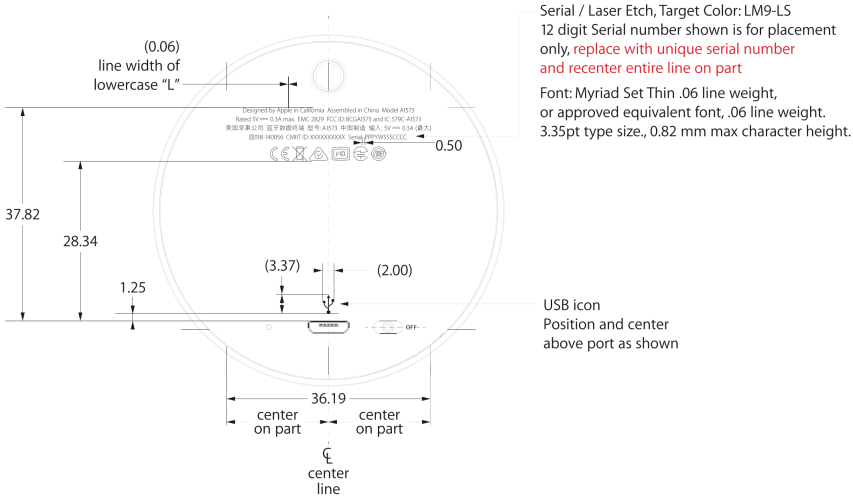 The Apple iBeacon looks like a white puck three quarters of inch thick and four inches across in size. The FCC filing (embedded as a Scribd document below) shows a re-chargeable internal battery, a Micro-USB port and a dedicated ON/OFF switch at the bottom. The accessory appears to work on a 2.4GHz wireless frequency.

Apple’s long-rumored mobile payment initiative is believed to be shaping up nicely as major credit card companies have reportedly backed the initiative, including MasterCard, AmEx and Visa (no word on Discover yet), as well as leading banks like JP Morgan Chase, Citigroup, Capital One and Bank of America.

Leveraging its affluent user base of 800 million iTunes accounts with credit cards enabled for 1-click shopping, Apple’s reportedly negotiated lower transaction fees for mobile payments and is talking to major retailers about integrating its payment platform.

A user’s credit cards and payment information is though to be stored inside a secure enclave on an NXP-made NFC chip. An upgraded Passbook application should play a role in mobile payments as well, but the specifics are vague at this point.

At any rate, the iPhone 6 and the iWatch as an accessory device could form the perfect two-factor authentication solution for mobile payments. Imagine, if you will, paying for groceries with a simple tap or just by using a voice command without even taking the phone out of your pocket or entering a password.

“You can practically see the slick Apple demo video showing a mom with babe-in-arms gracefully paying for groceries, even with her hands full,” TechCrunch’s Josh Constine imagines.

Our non-scientific poll found that more than three out of each four respondents would happily pay for goods with their iPhone 6.

Note we ran the poll just as the iCloud nude pics scandal was about to blow up and get invariably linked to rumors about a “secure” Apple mobile payment system.