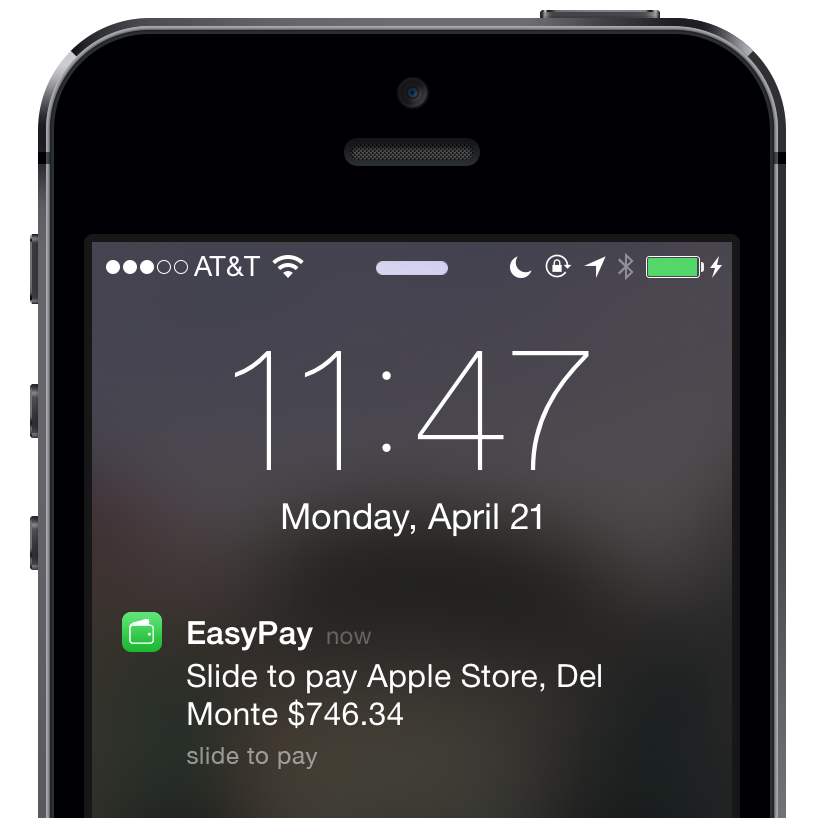 A flurry of reports in recent days from the likes of Re/code, Wired, Financial Times, Bloomberg and The Information have pointed to Apple eyeing a pay-by-touch iPhone technology by partnering with some of the world’s biggest payment processors and credit card companies like AmEx, MasterCard and Visa.

The mobile payment feature is thought to involve technologies such as NFC and Touch ID and tap into a pool of more than the 800 million iTunes accounts with credit cards on file.

The question is, do you see yourself using the iPhone 6 as your wallet? Or, maybe you’re the type of person who prefers sticking to plastic and good ol’ cash?

According to Wired, the so-called iWallet is going to be “one of the hallmark features” of the iPhone 6 when the device is unveiled on September 9, alongside a rumored wearable product.

Speaking of which, an Apple-branded wearable accessory— assuming it does exist and tie into the mobile payment service — would make paying for goods at the checkout counter ridiculously simple: imagine, if you will, paying for groceries without even having to pull an iPhone out of your pocket! 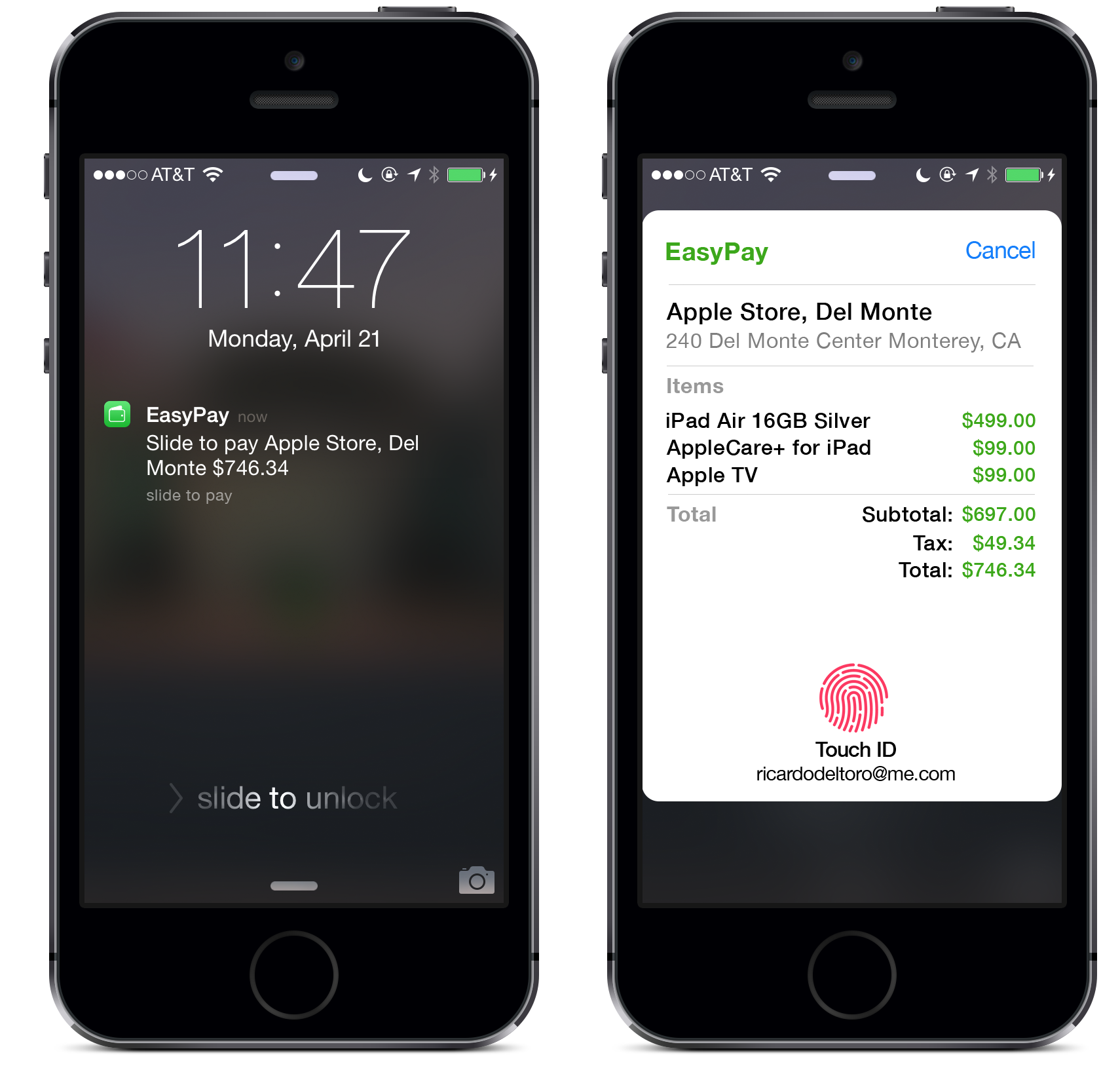 The mobile payment feature, if the rumor-mill is right, requires the upcoming iPhone 6.

The handset will reportedly come outfitted with an NXP-made Near-Filed Communication (NFC) chip, use the Touch ID fingerprint scanning feature to approve payments and store confidential payment data inside a secure enclave on the NFC chip.

I would love to hear arguments related to your vote so tell us why you’ve opted for an iWallet or cash down in the comments.