Dropbox, the popular cloud-storage startup, today announced it’s increased the $9.99 per month Dropbox Pro tier to one terabyte of storage, up from the previous capacity of 500 gigabytes.

In addition to doubling the amount of storage included in the plan, Dropbox Pro also introduces new sharing controls and safeguards for lost devices allowing you to share content using password-protected links and initiate a remote wipe of your Dropbox on any lost device.

According to Dropbox, the multiple Dropbox Pro tiers have now been replaced with a single $9.99 per month tier with 1TB of storage and the aforementioned new features.

Previously, the $9.99 tier came with just a hundred gigabytes of storage, whereas the flagship 500GB tier used to cost a whopping $500 per year. The single 1TB tier for $10 per month, or $100 per year if you choose to pay annually, brings Dropbox in line with competing services like Google Drive and Microsoft’s OneDrive.

For example, a Google Drive with 1TB of storage will set you back $9.99 per month. OneDrive by Microsoft does not have a personal 1TB tier yet (go here for OneDrive upgrades) and offers 200GB in exchange for $4.99 per month, which is nearly in line with latest iCloud pricing (20GB for $1 per month, 200GB for $4 per month).

However, OneDrive offers free accounts with fifteen gigabytes while Apple’s iCloud offers only 5GB of free storage. Back to Dropbox Pro: as for the new password-protected sharing links (pictured below), these help ensure that people with the password can access your content. 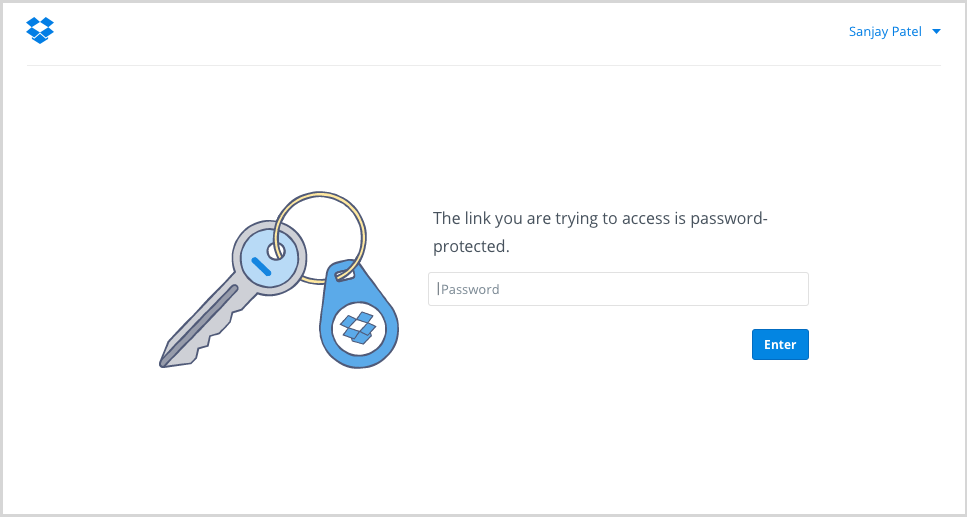 Also part of the new sharing controls in Dropbox Pro: expirations for shared links that let you set how long your links stay up and view-only permissions for shared folders to pick whether recipients can edit or just view files within a shared folder. 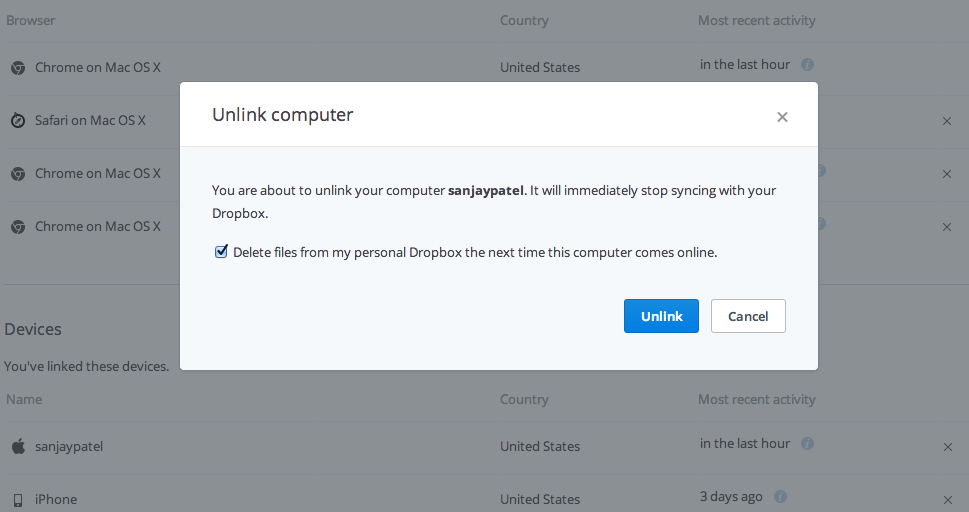 As can be seen on the screenshot right able, the remote wipe functionality — now also part of Dropbox Pro — makes it easy to delete your Dropbox files from a lost or stolen notebook, tablet or smartphone.

Unfortunately, free Dropbox accounts still sit at only two gigabytes of storage. You can upgrade to Dropbox Pro here.

Dropbox’s iOS client can be downloaded for free in the App Store.

The 28.5-megabyte download requires an iPhone, iPod touch and iPad running iOS 7.0 or later. Just yesterday, the app was refreshed with the ability to search within Word documents and PowerPoint presentations.