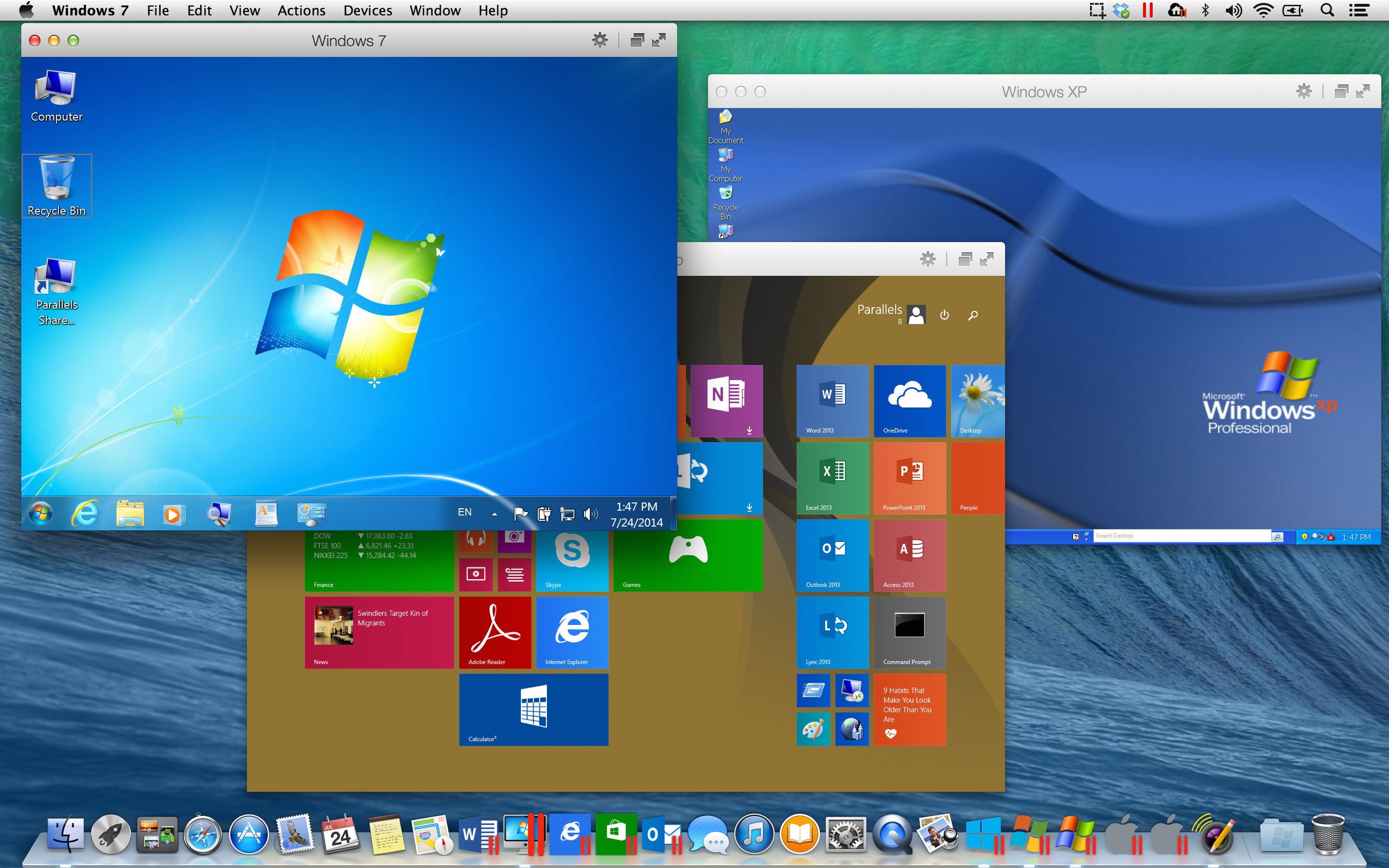 Parallels this morning announced the launch of Parallels Desktop 10 for Mac, the highly anticipated update for its popular virtual environment software. The new version is available now as an upgrade for existing users, and will launch on August 26th for new customers.

For those unfamiliar with it, Parallels Desktop makes it extremely easy to install and run alternate operating systems on your Mac such as Windows or Linux. And today’s update adds in [experimental] support for OS X Yosemite, better battery life, and other improvements…

Here’s a rundown of some of the more notable changes:

And here’s a promotional clip showing the update in action:

If you’re interested, Desktop Parallels 8 and 9 users can find today’s upgrade here for $49.99 (again, new users will have to wait until the 26th). You’ll also get a free 3-month subscription to Parallels Access, which allows you connect to your computer using your iOS device.