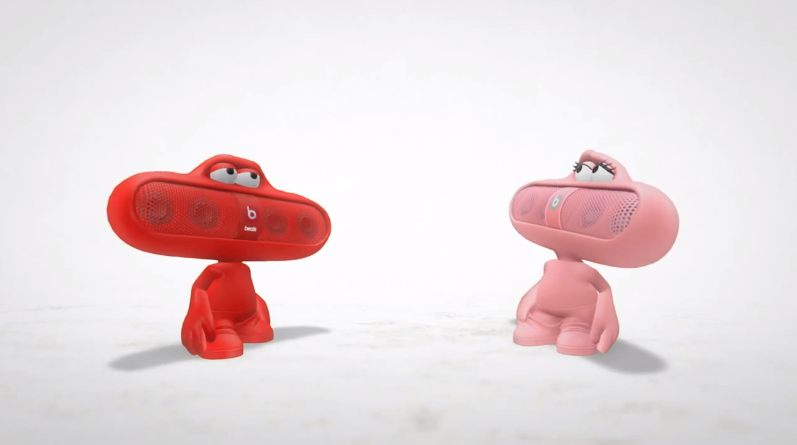 Beats Electronics posted a new video to its Twitter account this evening called ‘Apple and Beats.’ The ad appears to be a continuation of today’s celebration festivities, but oddly enough, no one in the spot actually gets to celebrate.

The clip features Beats Pill mascots Mikey and Tina, and Apple’s sassy digital assistant Siri. Apparently Dr. Dre is throwing a party to mark the Beats deal being completed, but Siri won’t give up directions because it’s by “invitation-only.”

UPDATE: The original tweet from Beats has been deleted and the video has been pulled.

Here’s the clip via 9to5Mac:

Admittedly it’s a strange ad, but there could be a few inside jokes here. For one, there’s Dr. Dre’s not-so-official video confirming the Beats deal. Then there’s Apple’s track record of secrecy. And we’ve all heard Siri say that before.

Earlier today, Apple posted a message on its website “welcoming Beats to the family.” Apparently the $3 billion acquisition, which was first announced two months ago, was finalized today with the approval of United States regulators.