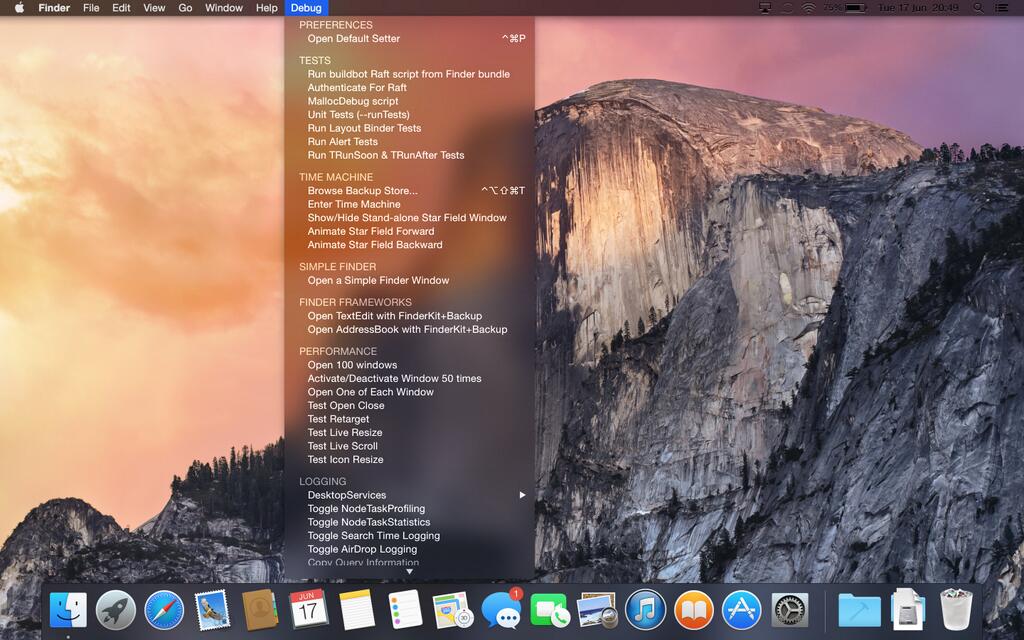 In years past, only Apple’s registered Mac developers were given access to early betas of OS X builds. With OS X Yosemite, Apple has changed tactics and is now allowing everyone to get in on the action by signing up for its new Public OS X Yosemite Beta preview program.

Apple has said that it will open up Public Yosemite beta for everyone later this summer and now CNET is reporting that the company is set to release the beta version of OS X 10.10 Yosemite to the public on Thursday, July 24…

Following up on its release of the latest iOS 8 and Yosemite betas earlier in the week, the Cupertino firm has said that everyone can try out the upcoming Mac operating system starting tomorrow, CNET reports:

The company plans to release the beta version of Mac OS X 10.10 Yosemite to the public on Thursday, giving consumers their first chance to try out Apple’s latest advances.

You can sign up for the Public OS X Yosemite Preview beta at Apple’s OS X Beta Program webpage here. The firm has said that the public beta will only open to the first million applicants.

The preview version is free to download, as will be the final version when it launches this Fall. Data suggests that Yosemite betas are seeing four times greater usage compared to Mavericks.

That’s a nice eighteen percent unit increase over the year-ago quarter while at the same time the rest of the PC industry has been struggling for multiple consecutive quarters.

Will you be taking the plunge and installing Yosemite tomorrow?