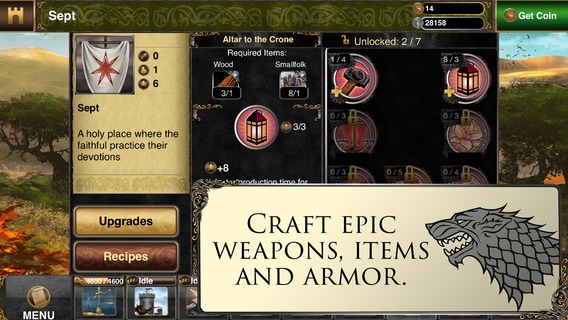 HBO, the premium cable and satellite television network owned by Time Warner (which itself could get acquired by Rupert Murdoch-owned 21st Century Fox) today has enabled iPhone owners to enjoy the worlds from the successful Game of Thrones book and television series.

Having originally launched on the iPad in time for Season 4 debut in late-March, developer Disruptor Beam once again teamed up with Kongregate, having bumped the game to version 2.0 and adding native support for the iPhone and iPod touch.

Jump past the fold for the specifics…

The companion app lets you immerse yourself beyond the Game of Thrones books and show, living the life of a noble in Westeros and working with or against other players in an authentic game world.

Taking part in thousands of story-driven quests, players delve deeply into the lore and develop their own lands and reputation among the Great Houses.

Through Alliance challenges, players work with hundreds of others to accomplish great tasks and rise to the top of the Power Rankings.

Check out additional iPhone screenshots below. 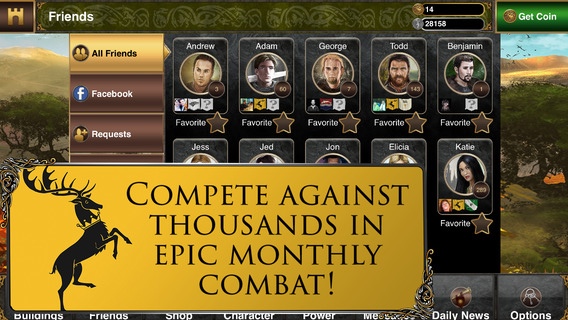 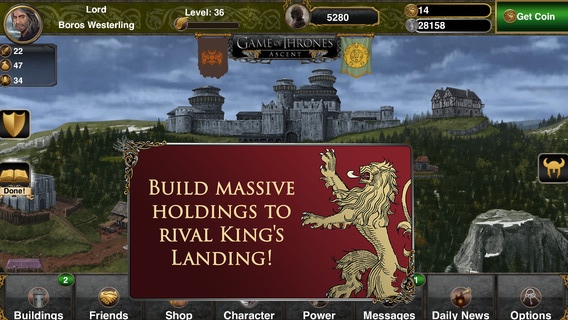 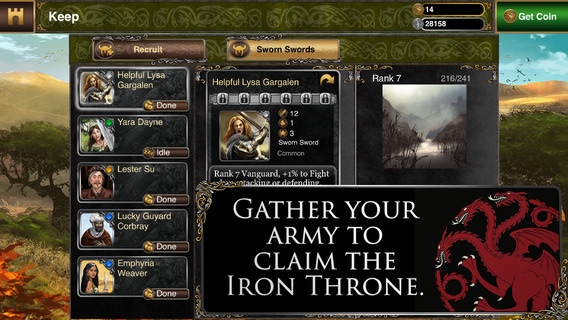 In addition to the native iPhone/iPad support and bug fixes for iPad players, this version includes the following enhancements and improvements:

Game of Thrones Ascent is free in the App Store.