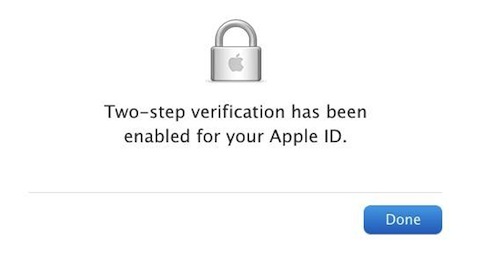 It appears that Apple has rolled out its two-factor authentication feature for Apple ID accounts in an additional 48 markets, bringing the total number of countries which support this security-minded feature to a cool 59.

Two-factor authentication bolsters up your security when logging in to your Apple ID account on the web by combining something you know – your Apple ID username and password or a Recovery Key – with something you own – a four-digit authorization code sent to your iPhone, iPod touch or iPad device…

Apple this week has greatly expanded the availability of its Apple ID two-step verification, bringing the feature from 11 countries to 59 countries.

The feature first rolled out for Apple ID accounts in March 2013 in a few key markets, including the United States, United Kingdom, Australia, Ireland and New Zealand.

As part of the staggered roll-out, it then expanded to a few more countries later that year and to an additional six markets in February 2014. And just last month, Apple enabled two-step verification for iCloud accounts. 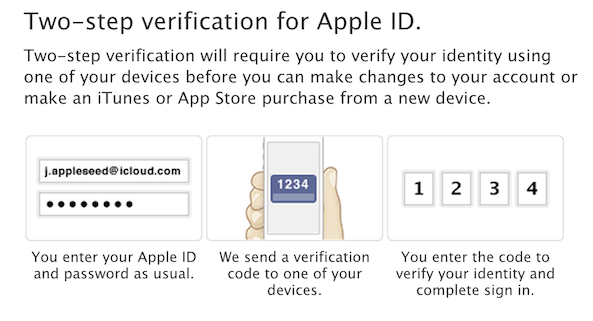 According to Apple’s support document, two-factor Apple ID authentication is now available in 59 countries around the world

My home country (Croatia) is notably absent from the list, though I think it’s fairly safe to assume that additional markets will follow at a later stage.

You should definitely enable two-step verification to prevent or make it harder for nefarious users to hijack your Apple ID, and with it all your purchased apps, books, games, music, movies and more.

Speaking of which, do you use two-step verification for your Apple ID?