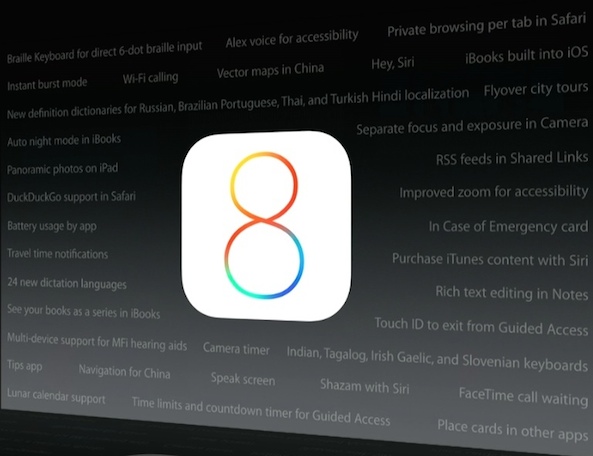 With every new major version of iOS, Apple releases a new wallpaper, or set of wallpapers. More rarely, Apple will include a new stock wallpaper in a beta release. Today, with Apple’s launch of iOS 8 beta 3, user’s uncovered a simple, but new wallpaper.

There is some back-and-forth over wether the wallpaper is new, or not, but after comparing beta 2 and iOS 7 to the new stock images, there is one additional. A simple white wallpaper with gray dots is included. This new wallpaper can easily be mistaken for a slightly grayer version included with iOS 7…

Today, we received help from @JasonZigrino, who is making quite a name for himself on the iDB Wallpapers of the Week section, being featured several times over the last few weeks, including yesterday’s post of the Puerta del Sol Apple Store. 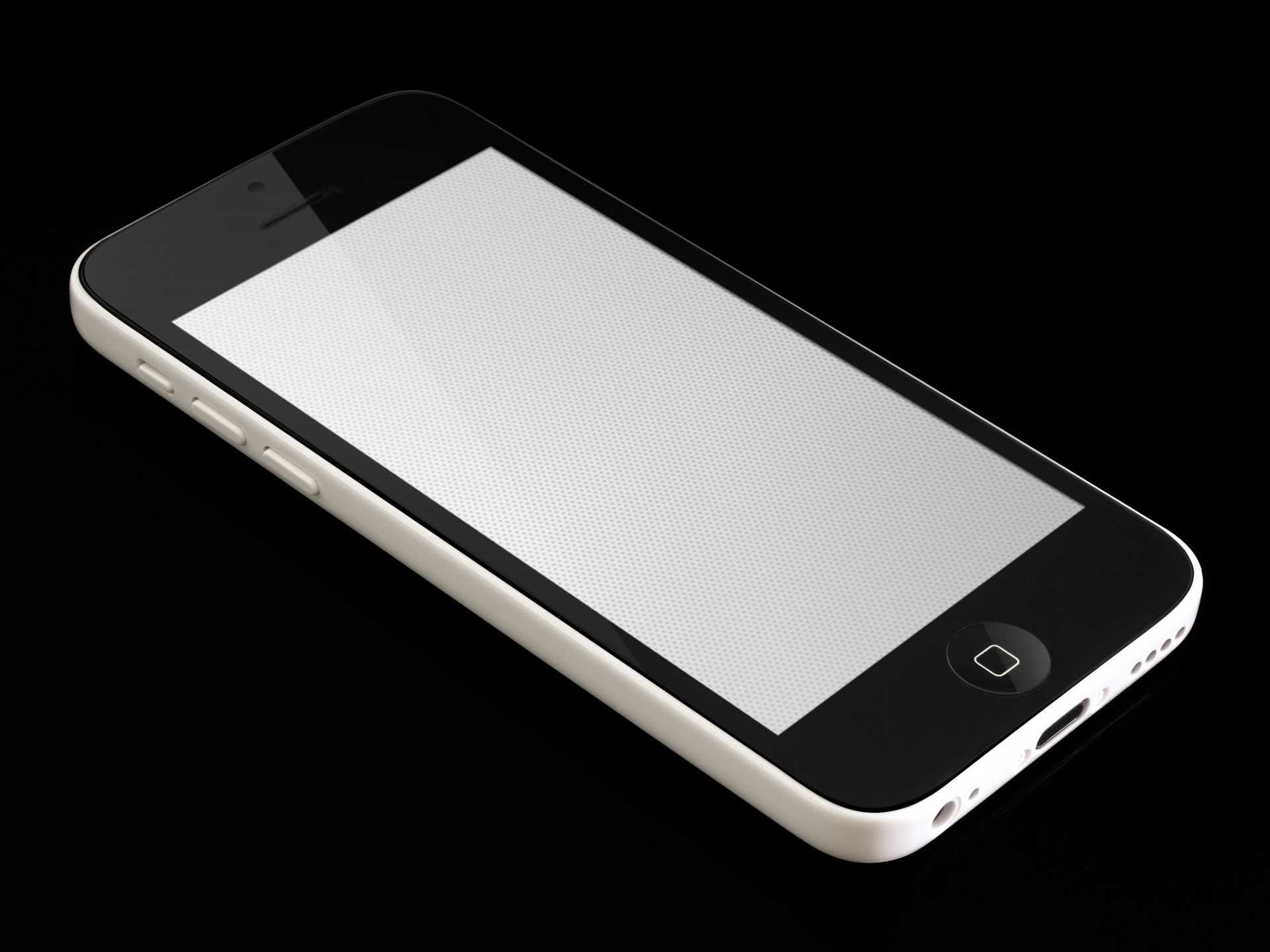 Immediately below is the download for the new iOS 8 wallpaper. Also included, for those that missed it earlier, is the main iOS 8 water wallpaper, which released with iOS 8.0. 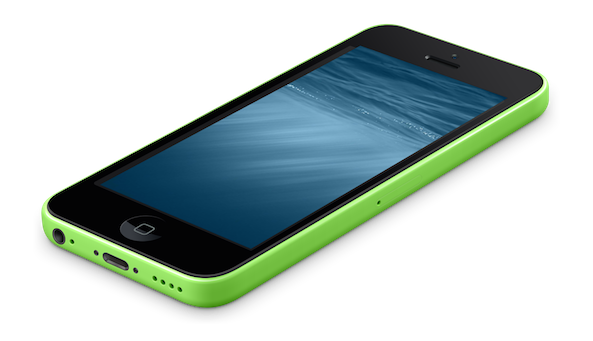 Stay connected to iDB about future iOS release information, including beta updates as we run toward a fall launch. For wallpaper specifics, make sure to keep an eye on iDB Sunday afternoons, when we post the Wallpapers of the Week, which recently celebrated its one year anniversary.