Nearly three weeks after releasing the second beta of iOS 8, Apple has this morning seeded the third beta of iOS 8 to developers. The beta is labeled as build 12a4318c, and is available for compatible iPhone, iPad and iPod touch devices.

If you’re a registered iOS developer, you can grab the new beta from either the online dev portal as a standalone download, or via your device’s OTA (over-the-air) update mechanism. You’ll find all the details on beta 3 after the break… 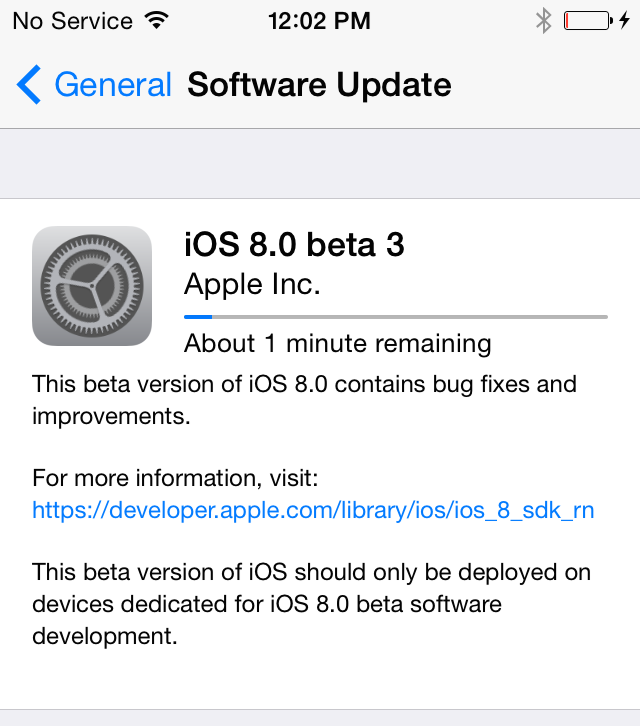 The previous beta brought about a number of UI tweaks and changes in apps like iBooks, Camera, App Store and Messages. It also added some new options for Notifications, Privacy, and Settings, as well as a new iCloud Photos splash page.

We’re currently installing beta 3 ourselves, and will be reporting back with anything new, so make sure you keep checking back throughout the day. If you find something not mentioned here, feel free to e-mail us at tips@idownloadblog.com. 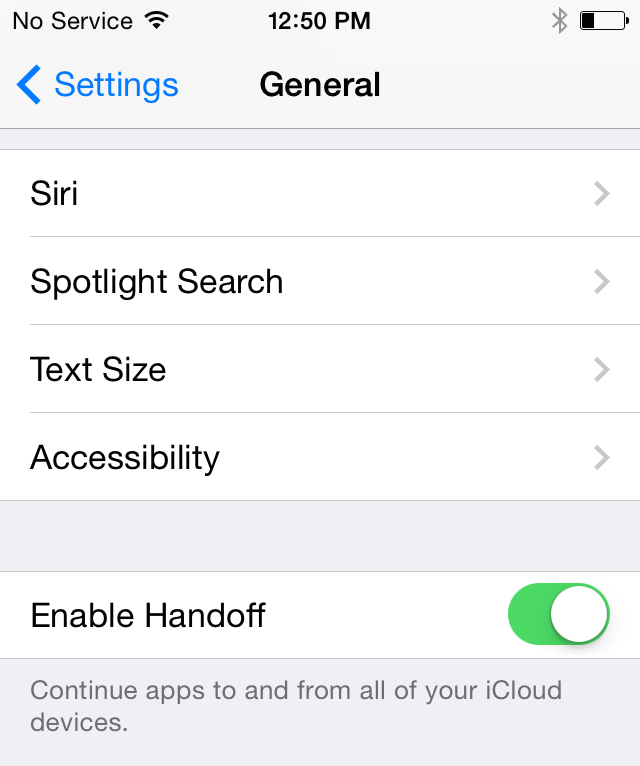 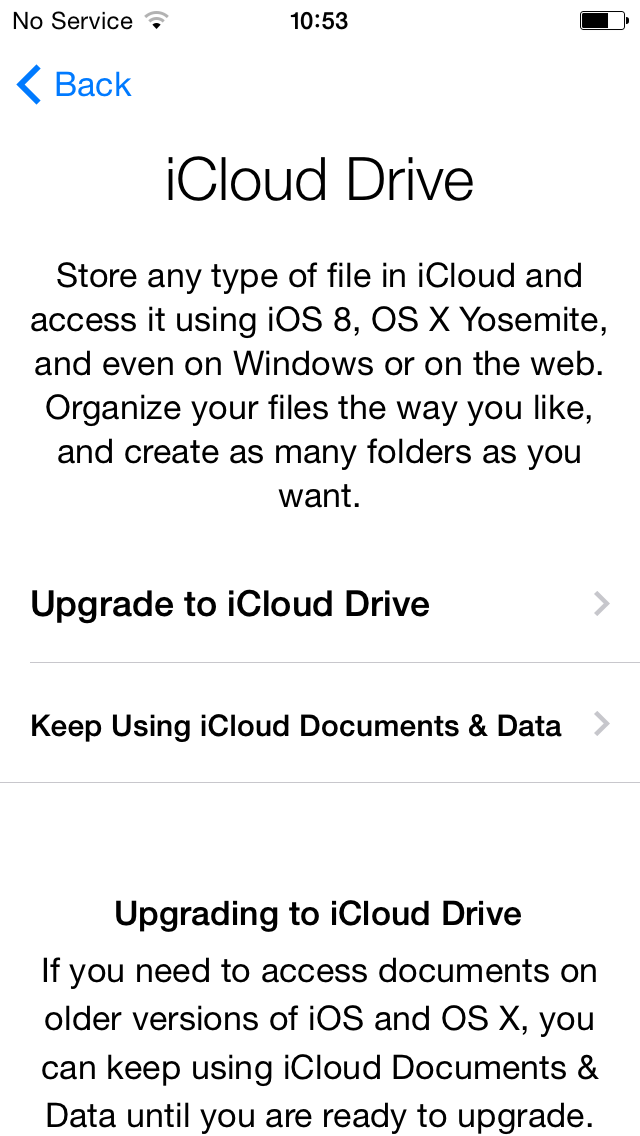 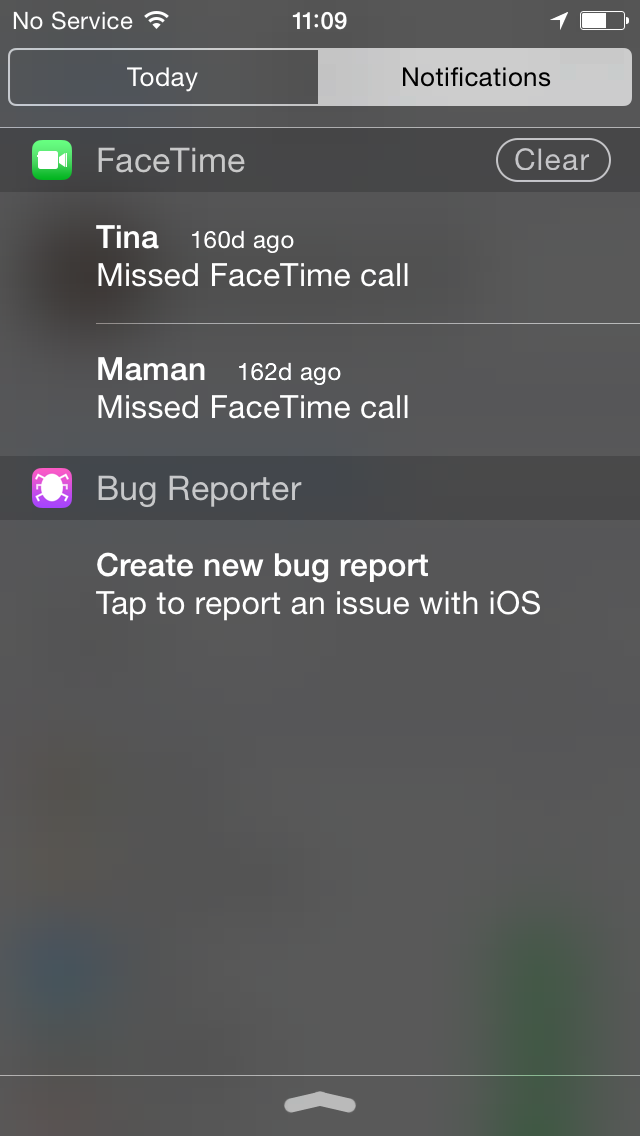 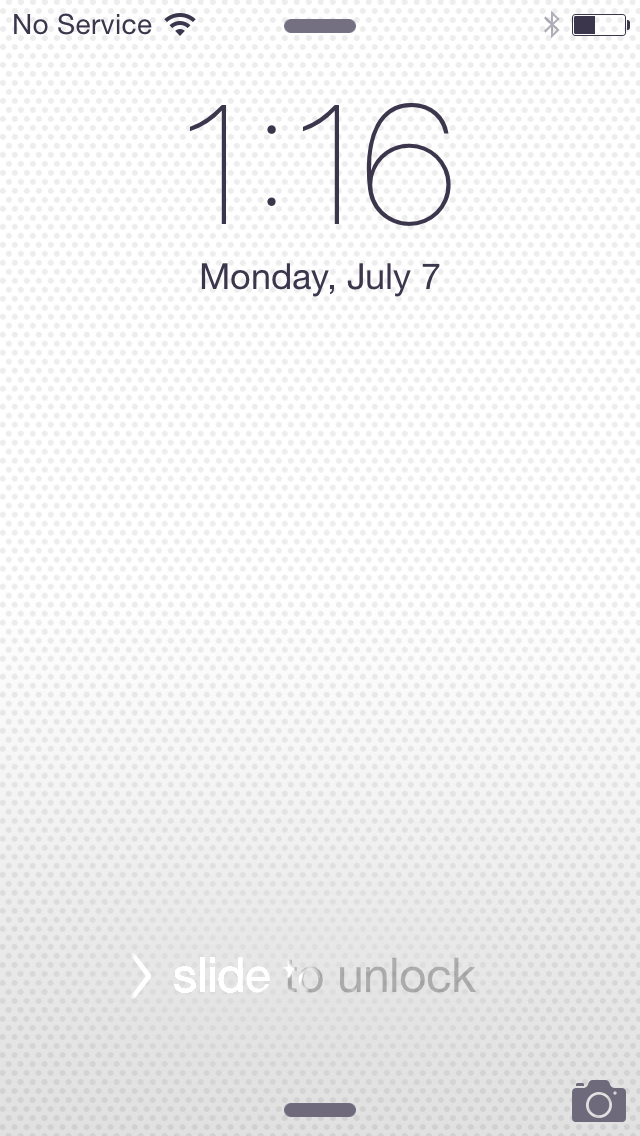 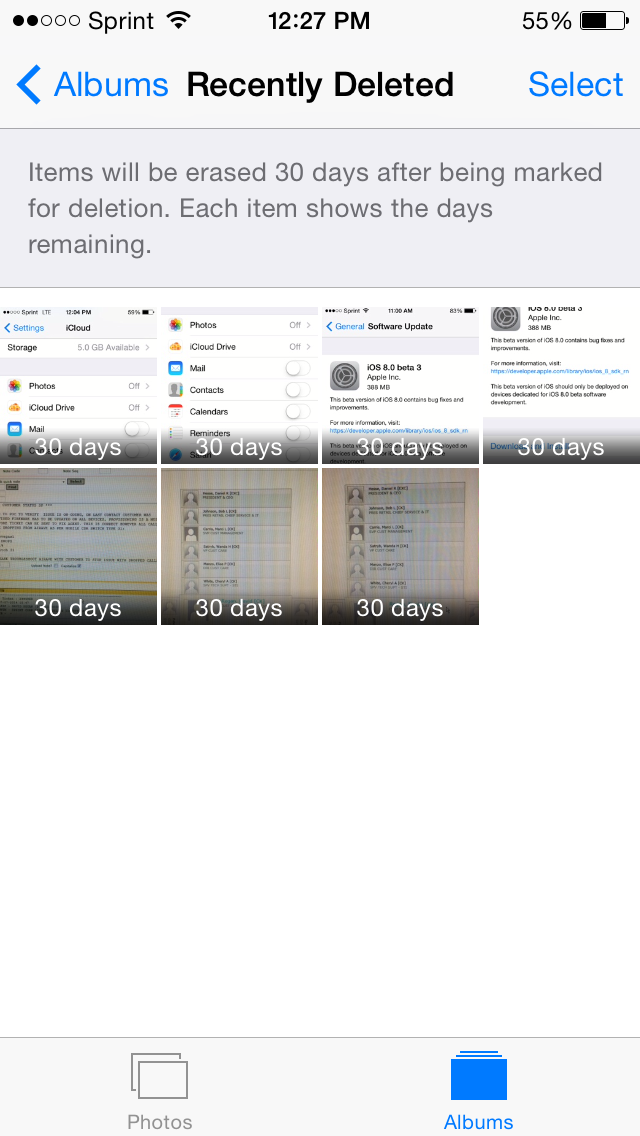