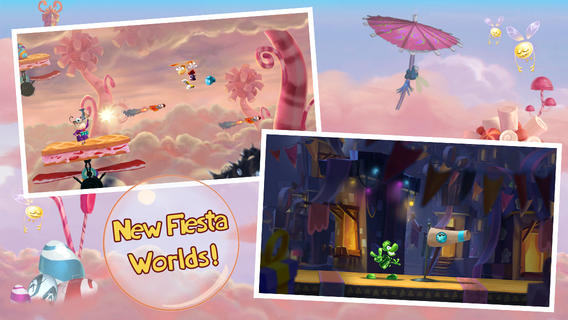 Back in April, I told you about Expedia’s interesting promotion which provides free iOS apps through the official Expedia Hotels & Flights travel app, a free download for the iPhone and iPad.

To get started, fire up the Expedia app and tap on Trips to enter your personal travel profile. Next, hit Extras to see what’s new in the Media Lounge – this is where your free, discounted and paid apps get listed. 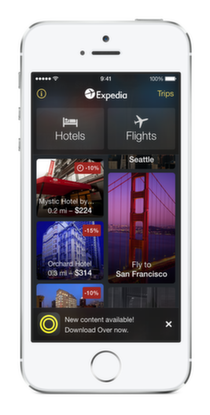 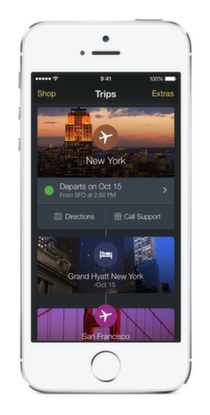 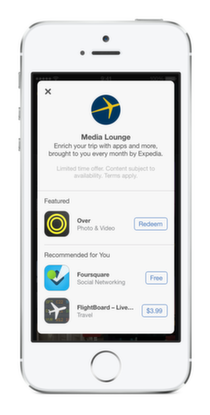 If for some reason you’re unwilling to install the Expedia Hotels & Flights app on your device, you can visit Expedia’s Media Lounge webpage to pick up your free promo code. 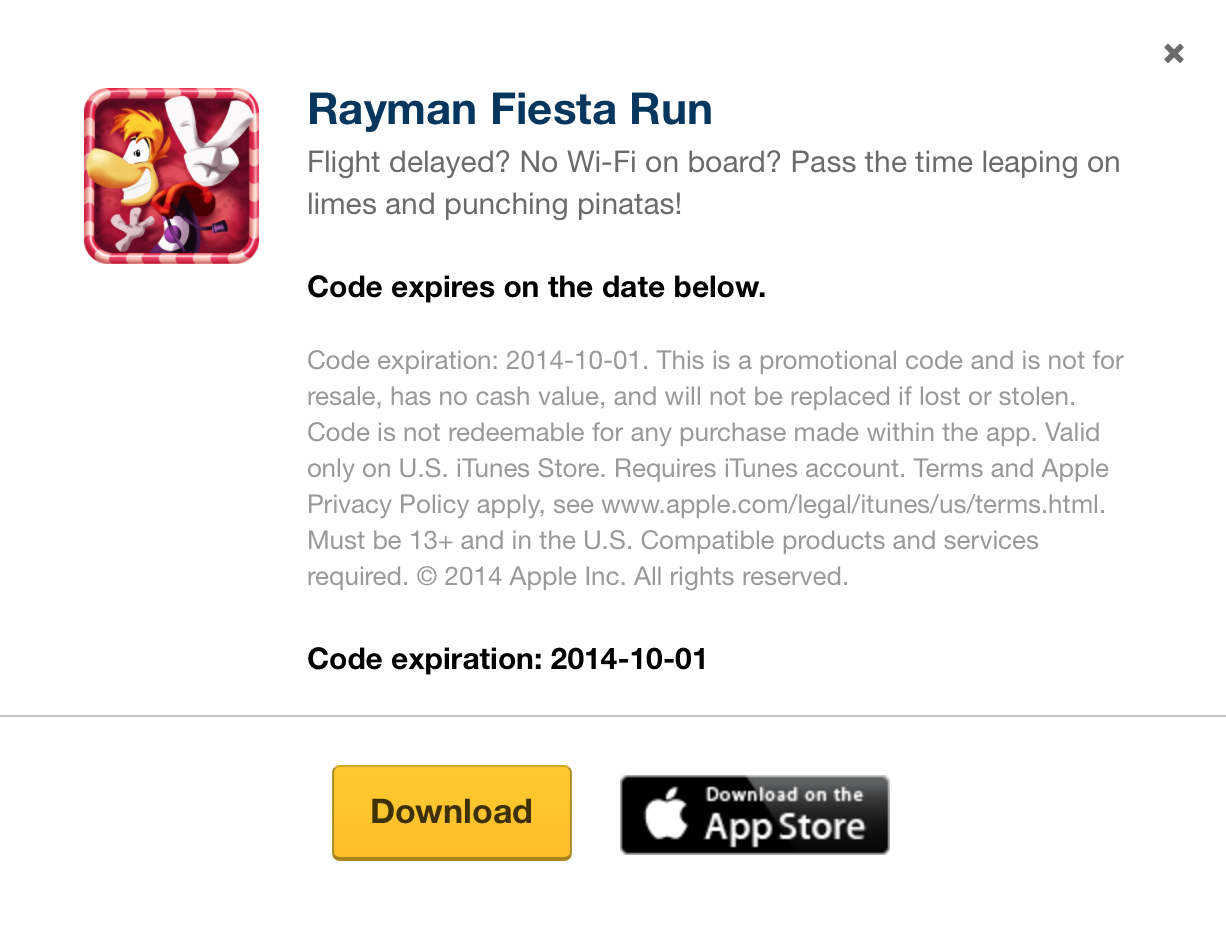 just click on the Rayman Fiesta Run logo to redeem the game in desktop iTunes. I suggest going through the Expedia app because you’ll find other freebies inside, such as the fine packing list app Travel List, regularly a $1.99 value. 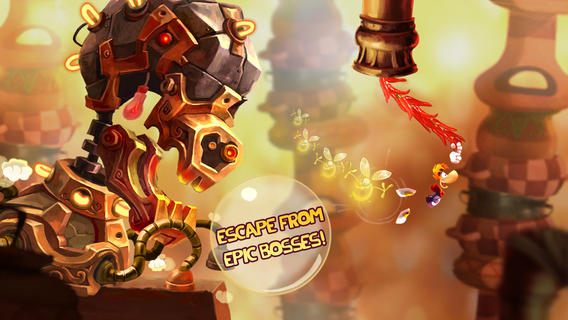 Building on the success of Rayman Jungle Run, crisp Retina graphics in Rayman Fiesta Run look great with the increased depth of field and great lightings. 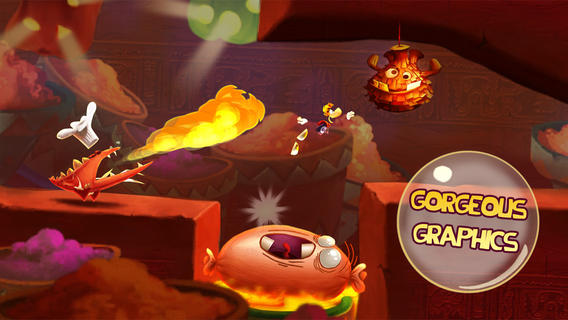 Rayman being Rayman, he can jump, fly, punch, run up the walls, unleash his Super Punch, as well as slide, swim or even shrink on the fly into a tiny hero.

And here’s the lunch trailer.

This promotion is only limited to users of the Expedia travel app and visitors of Expedia’s Media Lounge webpage.

Outside Expedia, Rayman Fiesta Run sells for $2.99 in the App Store.

The universal game weighs in at 97.4 megabytes and requires an iPhone, iPod touch or iPad device running iOS 5.0 or later.