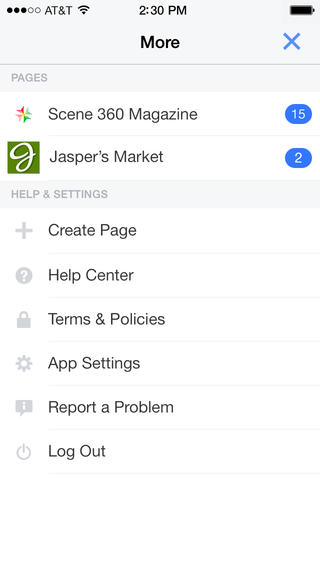 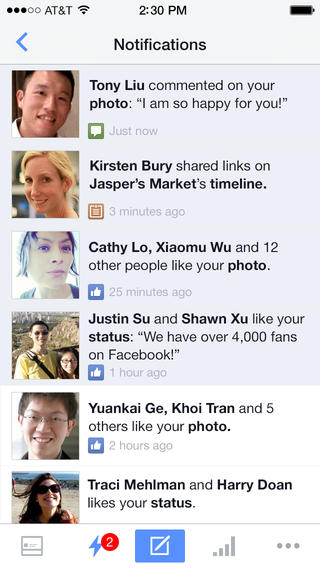 The latest Facebook Pages Manager 4.1 update expands on the app’s feature set with photos and tagged Pages in comments, direct sharing from your Page, location in your posts and more…

All new features in this update include the following:

In addition to iOS 7 styling, the previous 4.0 update has made it easy to edit posts on your device, reply directly to commenters with threaded conversations and more.