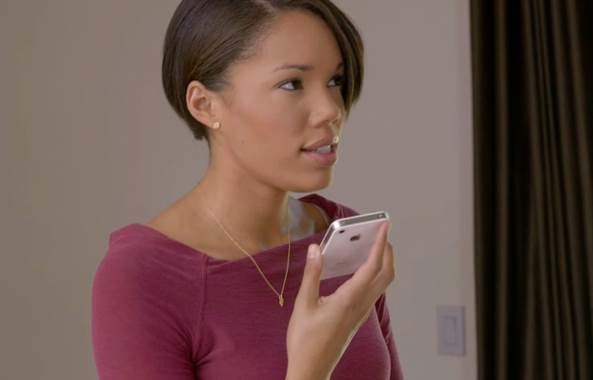 As we’ve written before, Apple has created Siri in a modular manner, so that it could easily replace her Nuance-powered speech recognition engine with a similar piece of software. Siri since its inception has been reliant on Nuance technology, but things look to be changing sooner than later.

Reporting for Wired, writer Robert McMillan reminds us that Apple is yet to adopt neural network algorithms used by Google and Microsoft for Google Now and Skype Translate, respectively.

Though Apple is famously secretive about its internal operations – and did not provide comment for this article – it seems that the company previously licensed voice recognition technology from Nuance — perhaps the best known speech recognition vendor.

But those in the tight-knit community of artificial intelligence researchers believe this is about to change. It’s clear, they say, that Apple has formed its own speech recognition team and that a neural-net-boosted Siri is on the way.

Note that the Nuance CEO himself confirmed last month that Siri uses his company’s voice recognition algorithms. The Wired report quotes Abdel-rahman Mohamed, a researcher at the University of Toronto who believes, having been approached by Apple, that the company is “building a very strong team for speech recognition research.”

Apple’ another speech research hire: Arnab Ghoshal, a researcher from the University of Edinburgh. The story goes on to list a number of related hires Apple’s made in years past, including former Microsoftie Alex Acero who now works for the Siri team and former Nuance Siri project manager Gunnar Evermann.

Talk of Apple potentially supplanting Nuance with own technology dates back to the last summer, when a report by Xconomy alleged that Apple had assembled an internal team led by Gunnar Evermann. The group is apparently headquartered in the Cambridge Innovation Center in Cambridge, Massachusetts. 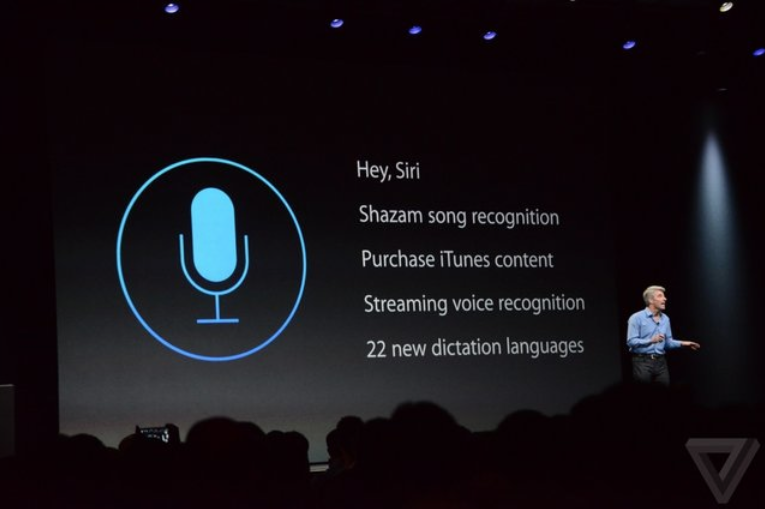 Don McAllaster, identified as Siri’s Senior Research Scientist, used to work with Gillick when both were at Dragon Systems, another speech firm. Apple is believed to have previously purchased personal assistant startup Cue and a speech recognition company called Novauris to bolster the Siri team. 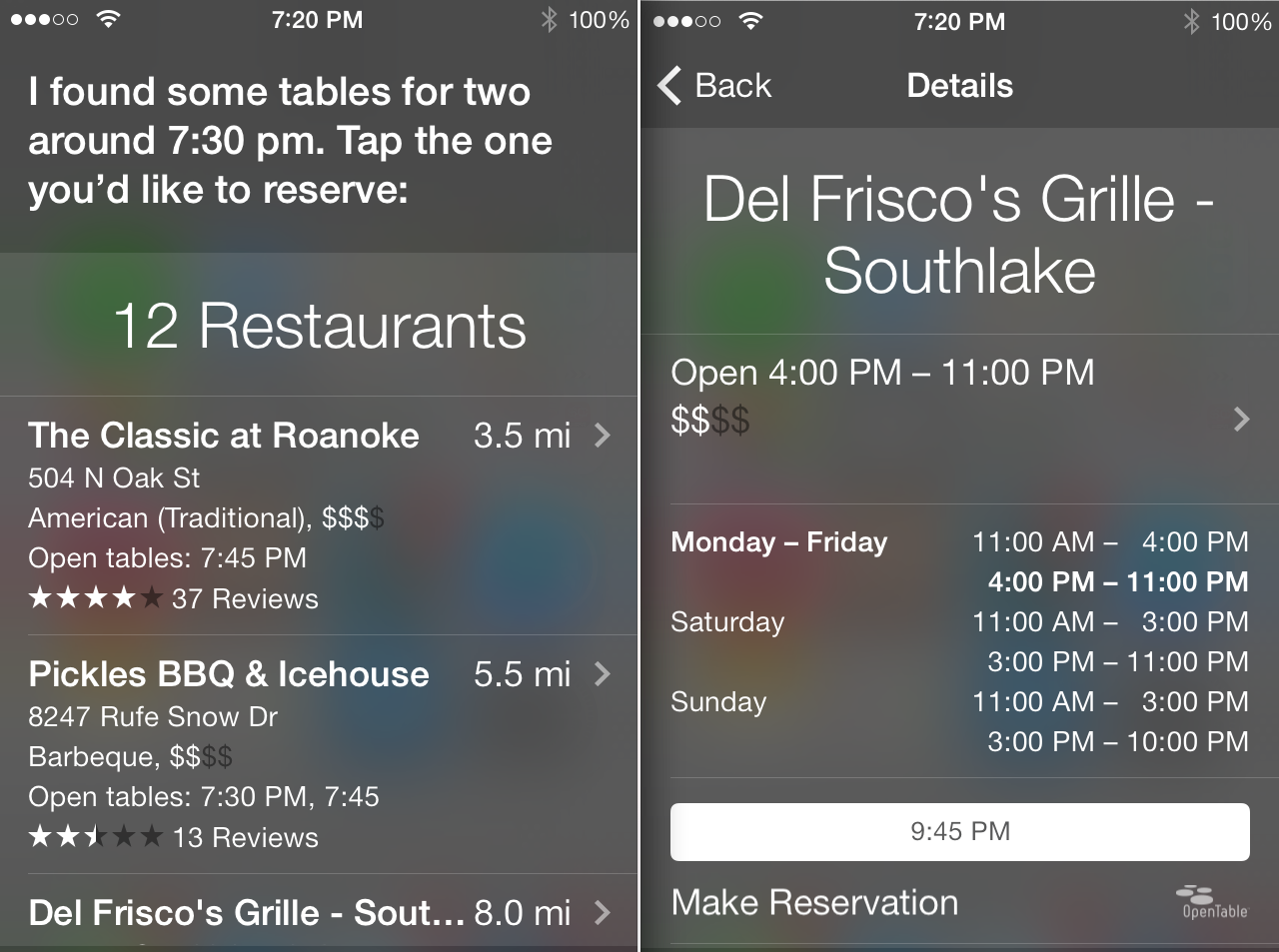 This is all very interesting, even more so in light of recent reports that Nuance is up for sale, with Samsung listed as a potential suitor. Notably, activist investor Carl Icahn holds an ownership stake in Nuance.

Plugging an in-house speech synthesis and recognition software into Siri would presumably result in faster responses and greater accuracy due to the AI and voice recognition segments of Siri being both developed and integrated under the same roof.

Siri in iOS 8 responds faster due to an improved streaming voice recognition that turns speech to text in real-time, similar to Google Now.

The operating system update will integrate Siri with Shazam for easy music recognition, add a cool ‘OK Siri’ feature (there’s a jailbreak tweak for that) and let you purchase iTunes content directly in Siri’s interface.

And if iOS 8 code strings are an indication, Apple is planning to open up the feature to third-party apps and enable Siri-powered queries on a next-generation Apple TV.

Last but not least, Siri could make a nice fit for a rumored iWatch, too.