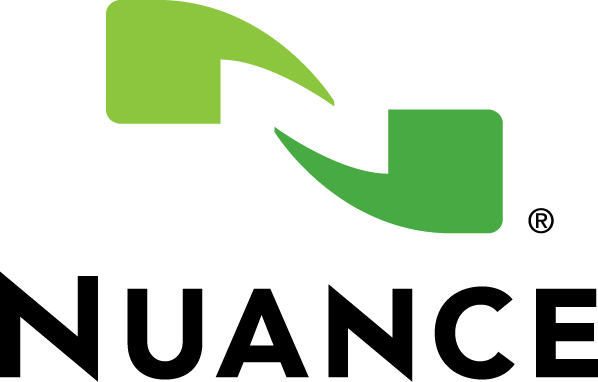 The Wall Street Journal reported on Monday that Nuance Communications has been in talks with Samsung and private-equity firms about a possible sale of the company. The report, which cites sources with knowledge on the matter, claims it is unclear where sales talks currently stand, or whether these talks will actually materialize into a sale…

Nuance provides speech recognition and imaging software that is most notably used by Apple for Siri, the personal voice assistant on iPhone and iPad. The voice-powered technology is also found in Samsung smartphones, tablets and TVs, while Nuance has German automotive company Daimler AG, video game maker Nintendo and electronics maker Panasonic as customers.

It remains unknown how a Samsung acquisition of Nuance would affect Siri. The South Korean electronics maker just happens to be one of Apple’s biggest rivals, so it is possible that the speech recognition software could become exclusive to Samsung products. If that proves true, Apple would have to look elsewhere for a new backend to power Siri’s speech recognition engine.

That’s something Apple may have already been planning.

It was previously reported that American billionaire Carl Icahn was interested in helping bridge an acquisition between Apple and Nuance. Icahn is a large shareholder in both companies, and his firm has two representatives sitting on Nuance’s board.

“The presence of an activist can increase the odds of a sale of all or part of the company or a stock buyback,” the Wall Street Journal reported. “Lawson Software Inc., for example, ultimately sold itself to an affiliate of Golden Gate Capital and Infor after Mr. Icahn became the company’s biggest shareholder.”

Nuance had $1.86 billion in revenue during the 2013 fiscal year, and its stock has risen over 10% following the Journal report.

On a related note, how often do you use Siri in the first place?