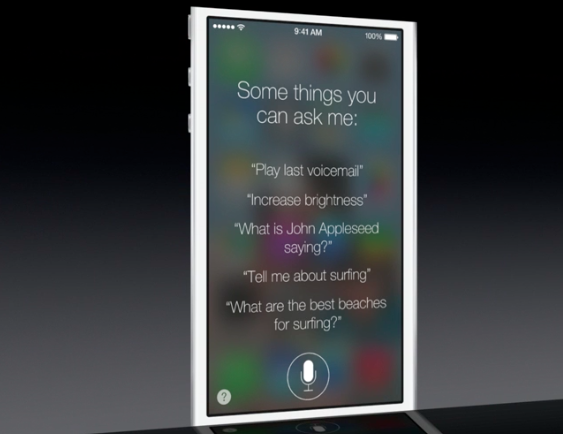 For instance, a number of former employees of VoiceSignal Technologies, a speech software firmed acquired by Nuance, now appear in leading roles developing Siri as an in-house application for Apple, according to a Friday report…

According to Xconomy, leading the Apple team is Gunnar Evermann as Manager, Siri Speech. Evermann moved from Apple’s California headquarter to Boston, opening the firm’s office.

Furthermore, Nuance’s former vice president of research, Larry Gillick, is now listed by Apple as “chief speech scientist, Siri,” according to the report.

The crux of the report:

Apple has assembled a small team of notable names in speech technology and is looking to expand those efforts in the Boston area, industry sources tell Xconomy.

Based on their online job profiles, we can say that members of the Apple speech team here are working on Siri, the company’s voice-activated virtual assistant. Details beyond that are hard to come by, however, even for others in the field.

Don McAllaster, is reportedly Siri’s senior research scientist. He worked with Gillick when both were at Dragon Systems, another speech firm.

“By opening its own speech-technology office here – stocked with former Nuance employees, no less – Apple could be signaling a move away from relying on Nuance for Siri’s guts,” writes Xconomy reporter Curt Woodward.

Although Apple usually does little development outside its California home base, the firm is noted for its desire to retain key technology in-house.

The most recent example of keeping key components Apple-only was the much-publicized rejection of Google Maps for Apple Maps, then the equally-public reversal, permitting Google’s mapping service back in the form of a downloadable App Store app.

Such a move to replace Nuance also makes sense after Apple CEO Tim Cook called iOS-enabled cars ‘key’ to his company’s future. In-dash versions of Siri have become an integral part of that future, as well.

However, the most potent reason for Apple to cut ties with Nuance might be because the Boston-based company also supplies speech technology to rival Samsung.