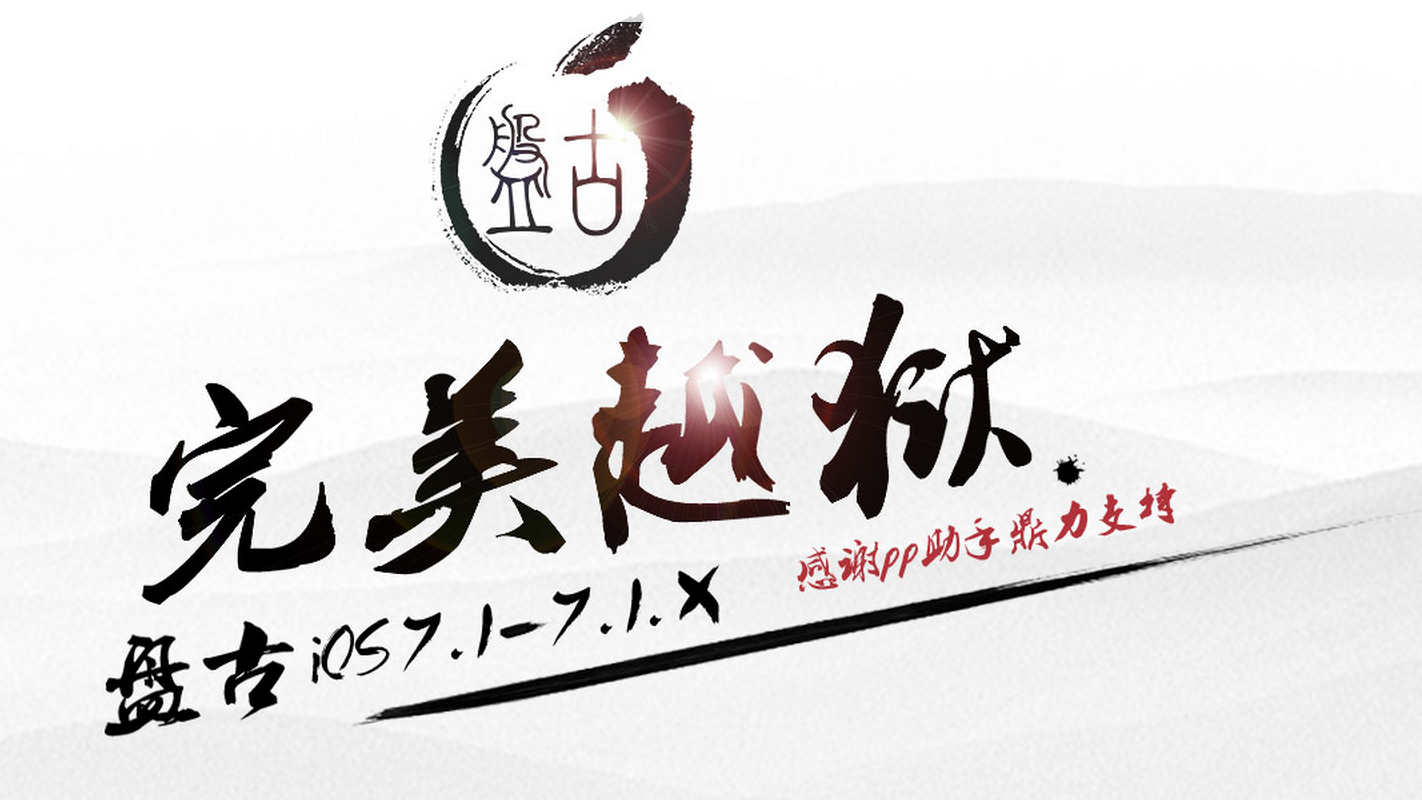 The iOS 7.1.x jailbreak is here, and it works. That said, it’s been met with its own fair share of controversy. We believe that more people are coming around to the idea that the jailbreak is generally safe to use as we discussed on Let’s Talk Jailbreak, but there are still quite a few of you holding out. So, tell us; what have you decided to do? Have you used Pangu to jailbreak your iOS device yet? Sound off in the poll inside.

After voting, be sure to listen to this week’s episode of Let’s Talk Jailbreak where we discuss Pangu in-depth.