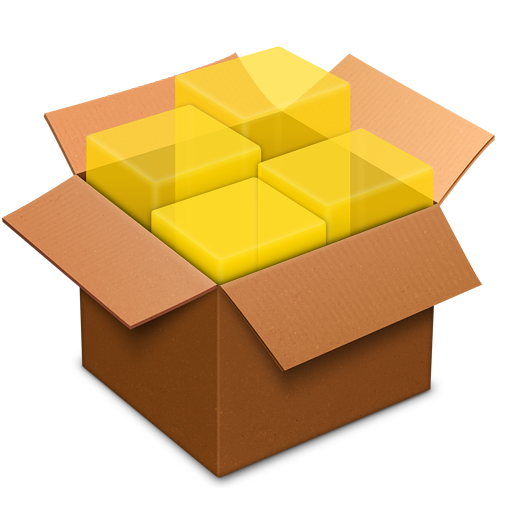 While we recommend exercising caution with the iOS 7.1.1 jailbreak until the dust settles, there will inevitably be some users that go ahead and upgrade anyways. If you have done so, and you are experiencing bugs or other unforeseen problems on your device, it may relate to issues with PPSync, a package that may be bundled if you use this new jailbreak tool by the Chinese team PanGu…
https://twitter.com/angelXwind/status/481150636076314627

PPSync, which is often called the Chinese version of AppSync, is said to be a very poorly written and problematic package. It is known to cause system instability, often resulting in various system apps like Safari, Mail, Weather crashing upon launch. It can also cause disappearing SpringBoard icons, other instantly crashing apps, random resprings and other unintended behavior.

Well-known iOS developer Karen Tsai highly urges all jailbroken users to install the package by using her Complete PPSync Remover from Cydia. The package is not listed on any default repositories, so you will have to add http://cydia.angelxwind.net/ to your sources. If you insist on needing AppSync functionality, Tsai recommends installing AppSync Unified, an open source implementation of AppSync for iOS 5 – 7.

Tsai is a great activist in the jailbreaking community, with plans to ask the PanGu team if they will be willing to replace the faulty PPSync with AppSync Unified. To prevent piracy and other issues, she will also ask if an option can be added that will skip the installation of AppSync and the 25pp certificate, although she is not sure if that latter request is likely to pan out.

iDownloadBlog does not condone piracy, and I think we can all give a big thank you to Karen for her efforts to curb the problem.