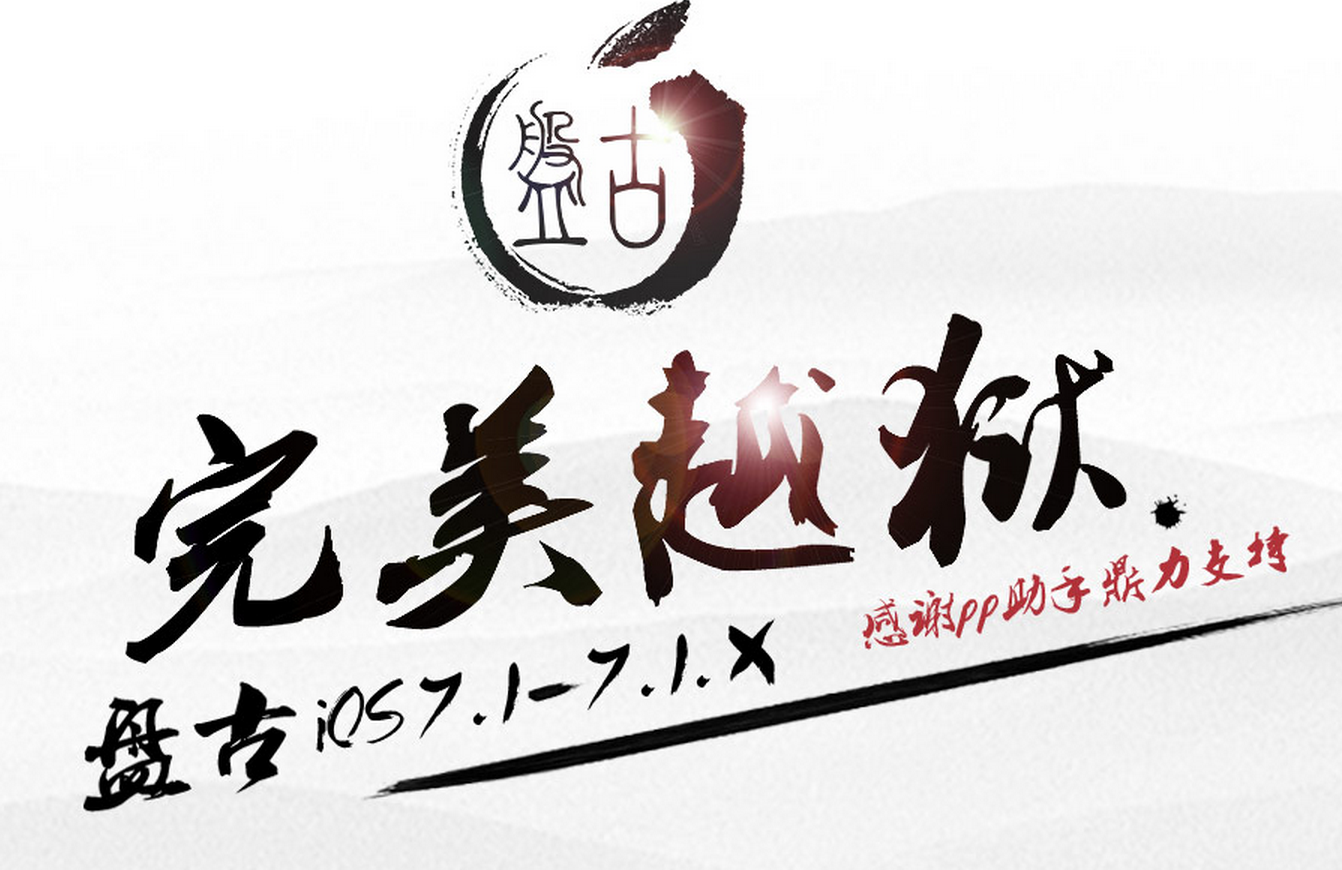 We’ve got exciting news for the jailbreaking community: a somewhat sketchy iOS 7.1.1 untethered jailbreak has been released by the Chinese team PanGu. Our jailbreak guru Jeff Benjamin confirms that the tool works as expected, while iOS developer iH8sn0w and others have managed to install Cydia on devices running iOS 7.1 – 7.1.x…

The jailbreak tool is currently limited to Windows, while a Mac version is in development. It would appear that the PanGu servers are currently being overloaded with users trying to download the jailbreak tool, so the download speed on the file has slowed to a crawl. We recommend that users stay away from the jailbreak until it is given the green light by trusted individuals in the community.

The jailbreak is compatible with the iPhone 4, iPhone 4S, iPhone 5, iPhone 5s, iPhone 5c, iPad 2 or later, iPad Air, iPad mini and the fifth-generation iPod touch running iOS 7.1 or later. Just to state the obvious, the tool cannot be used to jailbreak the iOS 8 betas. If you decide to follow through with the jailbreak right away, against our advice, it is highly recommended that you at least back up your device.

iOS developer iH8sn0w has provided some interesting commentary on this new jailbreak, confirming that the jailbreak worked on his iPad 4 and that it is free of spyware and malicious trails. We are hearing that the jailbreak does install a piracy store, however, much to the chagrin of talented developers within the community. We are strongly against piracy of apps, and we hope you are too.

Aside from the piracy store and enterprise certificate… The http://t.co/R6FhChhJPN jailbreak does not have “spyware” or malicious trails.

Again, while this jailbreak appears to be legitimate, we strongly recommend that you exercise caution in choosing to use the tool. There will be several incompatibilities with Cydia packages anyways, so there is little reason to upgrade if you are already jailbroken. If you’re running stock iOS 7.1.1, at least give it a few hours until the dust settles and we have a clearer picture of the jailbreak.

Stay tuned for more coverage of the iOS 7.1.1 jailbreak.