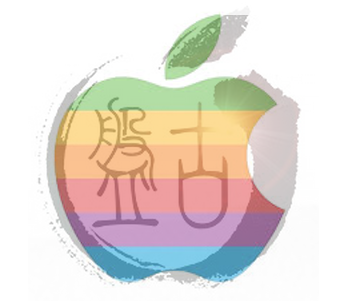 So it’s kind of a bummer that there isn’t a Mac version of Pangu just yet. This is especially true for those of us who only have Macs and don’t own any Windows machines (raises hand).

But just because Pangu is only available for Windows doesn’t mean that you’re dead in the water. There is an easy, if not a teeny bit time consuming, way to jailbreak iOS 7.1.x on a Mac right now. It can be accomplished by means of using a virtual Windows instance.

Check inside to see how you Mac users can jailbreak your iOS 7.1.x devices with Pangu using a Windows virtual machine instance. It’s probably a lot easier than you imagined, and most importantly, it’s absolutely free!

Step 1: Download and install Parallels Desktop 9. Parallels offers a free 14-day trial, which is plenty of time to jailbreak iOS 7.1.1 with Pangu.

Step 4: Once you are running Windows 8.1 instance on Parallels, install iTunes for Windows.

For the record, this is the exact thing that I did when recording our Pangu jailbreak tutorial. It may be a bit time consuming to download and install Windows, but after that, it’s pretty much smooth sailing from there. I’d say that in less than an hour you can have a fully jailbroken iOS device, even if you don’t have a “real” Windows machine.

What do you think? Have you used a virtual machine to jailbreak using Pangu on a Mac? Sound off down below in the comments section.

Update: An official version of Pangu has now been released for Mac OS X. We’ve created a walkthrough video and tutorial for jailbreaking iOS 7.1.x on a Mac.