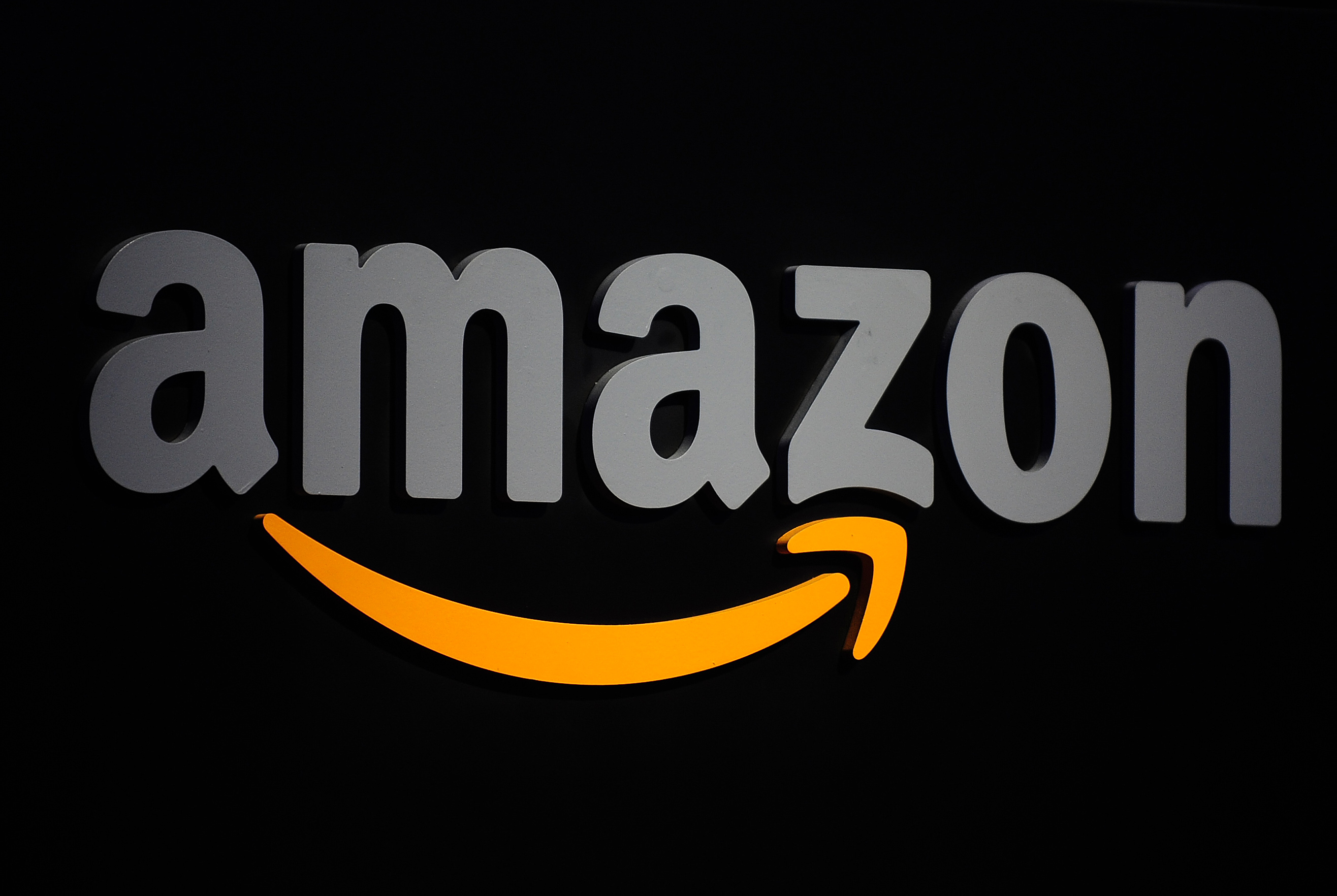 The New York Post is reporting today that Amazon is ready to launch its new streaming music service this week. The outlet says the e-commerce giant has 2 of 3 major record labels on board, and we could see the service as early as tomorrow.

It’s being described as a ‘truncated’ version of Spotify, allowing users to access a limited catalogue of songs that will not include recent hits. And, as previously report, it sounds like it’s going to only be available to subscribers of Amazon Prime…

The new offering is expected to kick off Thursday and is described as a truncated version of Spotify. Consumers would be able to access a limited catalogue of songs, but none of them would be the most recent chart toppers.

The independent music labels, Sony Music and Warner Music Group are believed to have signed on to license their music while Universal Music has yet to agree to a deal.

Amazon has been rumored to be working on a streaming music service for several months now. If true, the timing of the launch is particularly interesting considering Apple just purchased Beats Music, and Google is said to be considering buying Songza.

For those unfamiliar with it, Amazon Prime is a service that includes free next-day shipping on Amazon orders and access to a Netflix-like streaming video service. The price of membership was recently raised $20, from $79 per year, to $99 per year.

Amazon has scheduled a media event for June 18, but it’s likely going to be all about its new smartphone.