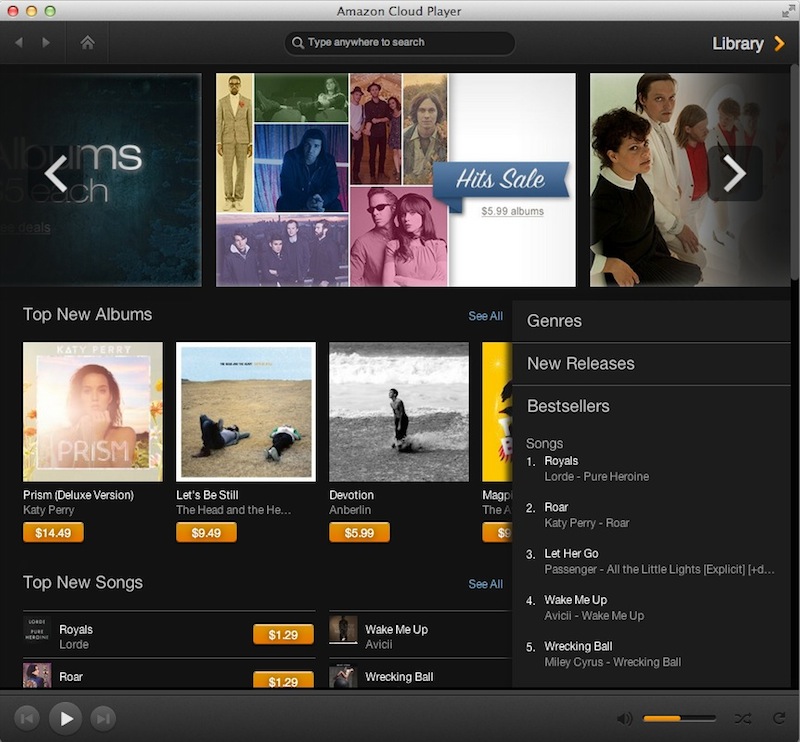 According to Recode, Amazon is in talks with record labels regarding a potential music streaming service. The site says the company plans to bundle the service with its Prime delivery option, where it already offers free movies and TV shows.

Sources familiar with the negotiations say Amazon has been having serious discussions with labels for the past few months, but it’s no where close to a deal. Apparently the e-commerce giant is asking for too much of a discount on licensing fees…

“People have been predicting that Amazon would offer a Spotify-like music subscription service, most likely bundled with its Prime delivery option, for some time. But industry sources say Amazon is now engaged in more serious talks with big music labels about making that happen.

Which doesn’t mean it will: One label source reports that Amazon isn’t close to getting a deal done, because its executives are asking for a substantial discount on the pricing the labels have given to other services, like Spotify, Rhapsody and Beats.”

It would seem that Amazon is looking to make its Prime service more appealing, which makes sense considering it’s rumored to be raising the $79 annual subscription fee. The company told Wall Street last year it may raise the price by as much as $40.

Or its plans could be much more ambitious than that. Quoting industry sources, Recode reported last week that Amazon is also preparing to launch its long-talked-about set-top box next month, which will compete directly with the Roku and Apple TV.

In fact, I think Amazon is quietly becoming one of Apple’s largest competitors—maybe even more-so than Samsung. Think about it. They have the devices: tablets, a set-top box, no smartphone though (yet), and the ecosystem: music, apps, movies, etc.

It’ll be interesting to see what comes of these music service rumors. If you recall, Apple had a tough time getting labels on board for iTunes Music as well, and how quickly Amazon is able to get its service off the ground will tell us a lot about its negotiating clout.