We’re expecting a major Apple TV update in March said to bring refreshed hardware that should support iOS 7 controllers and downloadable games. And now, word on the street is that the online retail giant Amazon is about to counter Apple’s announcement with a set-top box of its own.

Amazon has been selling music, movies and television shows for years now, it rules the e-book space and has entered the tablet market so adding another piece of hardware that ties into the Amazon cloud should be a no-brainer…

Re/code is quoting industry sources who claim that Amazon is gearing up to launch “a Web TV box that would compete with Apple TV and Roku’s line of products, which make it easy to move video from the Internet onto your TV”.

Author Peter Kafka talked to people in the know who believe Amazon is aiming for a March rollout. “Sources tell me Amazon’s box will be powered by Google’s Android operating system,” he wrote. This is probably going to be a forked Android build akin to Amazon’s Kindle tablets.

And given the company has been hiring game developers and rumors that the box would play games, Amazon’s intent to introduce its device ahead of the next-gen Apple TV launch seems understandable.

Also, Amazon could offer the box free to $79 a year Prime members. 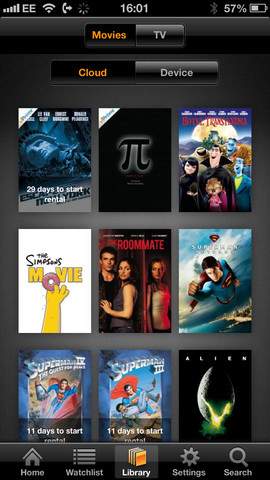 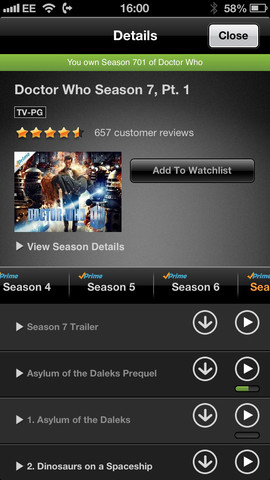 On top of existing media offerings by Hollywood studios, Amazon is also investing in shows of its own so not only would an Amazon box let folks watch media on their TVs, it should also give other content providers “a chance to serve up their stuff via apps”, Kafka writes, “in the way that Roku and Apple TV boxes do”.

Amazon against all odds has nailed the e-reader market and is doing well in tablets so a media-streaming box with the Amazon logo on it could go a long way toward luring cable cutters into its ecosystem.

Would you buy such a product from Amazon?