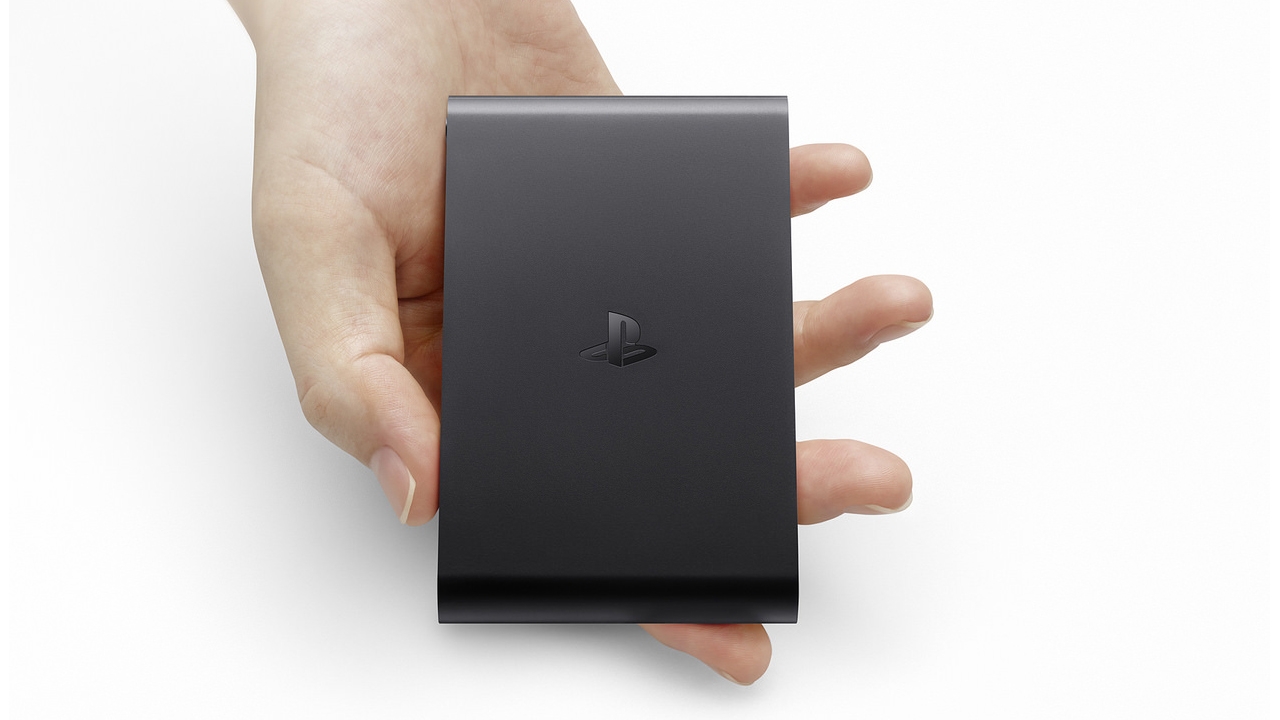 During its high profile E3 keynote yesterday, Sony unveiled the PlayStation TV, a rebranded version of the PS Vita TV it showed off last fall. The device is small enough to fit in your hand and costs just $99, making it a direct competitor to the Apple TV.

Like the Apple TV, the PlayStation TV will support a variety of streaming services including Hulu, Netflix, and of course Sony’s own content. But unlike Apple’s set-top box, it’ll have a heavy focus on gaming, supporting some 1000 popular titles at launch… 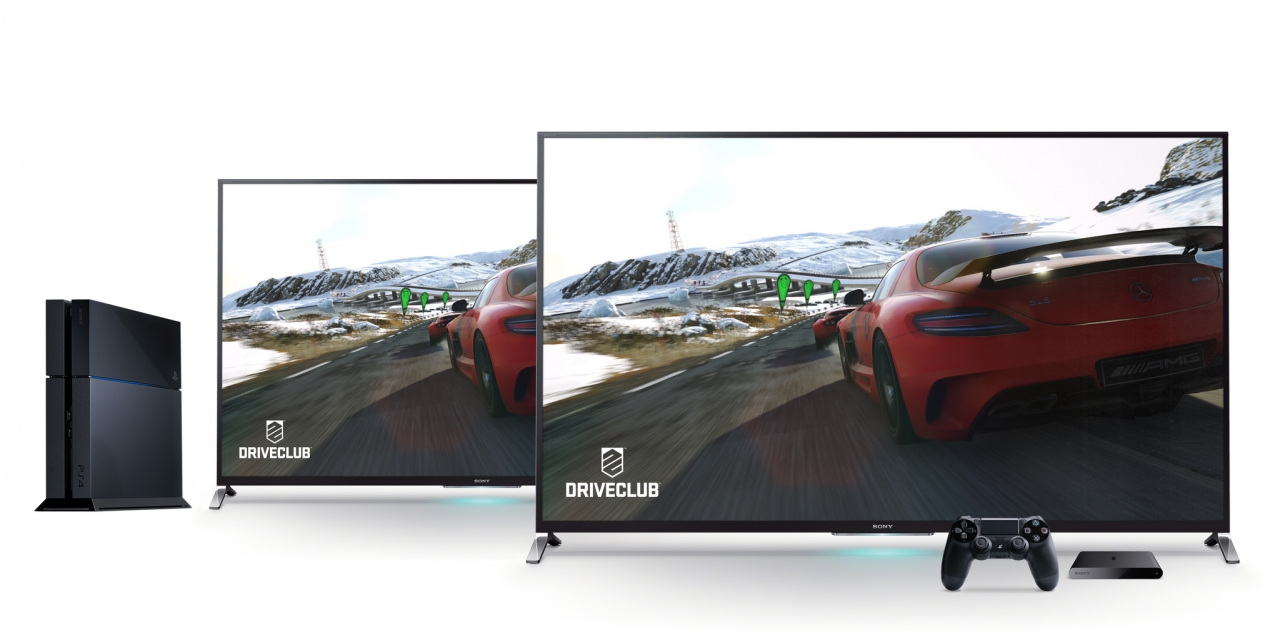 Among those titles will be select PS Vita, PSP and PlayStation One classics, and of course those available on the upcoming PlayStation Now streaming service. Now will enter an open beta in late July, and is expected to provide access to PlayStation 3 games.

And in addition to all of these gaming options, the PlayStation TV will also be able to act as an extender for the PlayStation 4. This will allow users to play their PS4 games on a TV set in a household other than the one that the console is physically connected to.

The PlayStation TV is expected to land in the US and Canada this fall with a standalone price of $99. Sony says it will also offer a bundle at launch that includes a DualShock 3 controller, 8GB memory card, HDMI cable and “The Lego Movie” video game, for $139.

Apple, for its part, is said to be preparing to up its living room presence as well, but we have yet to see anything materialize. It’s long been rumored to be working on a more capable set-top box with support for apps, games and possibly voice and motion controls.