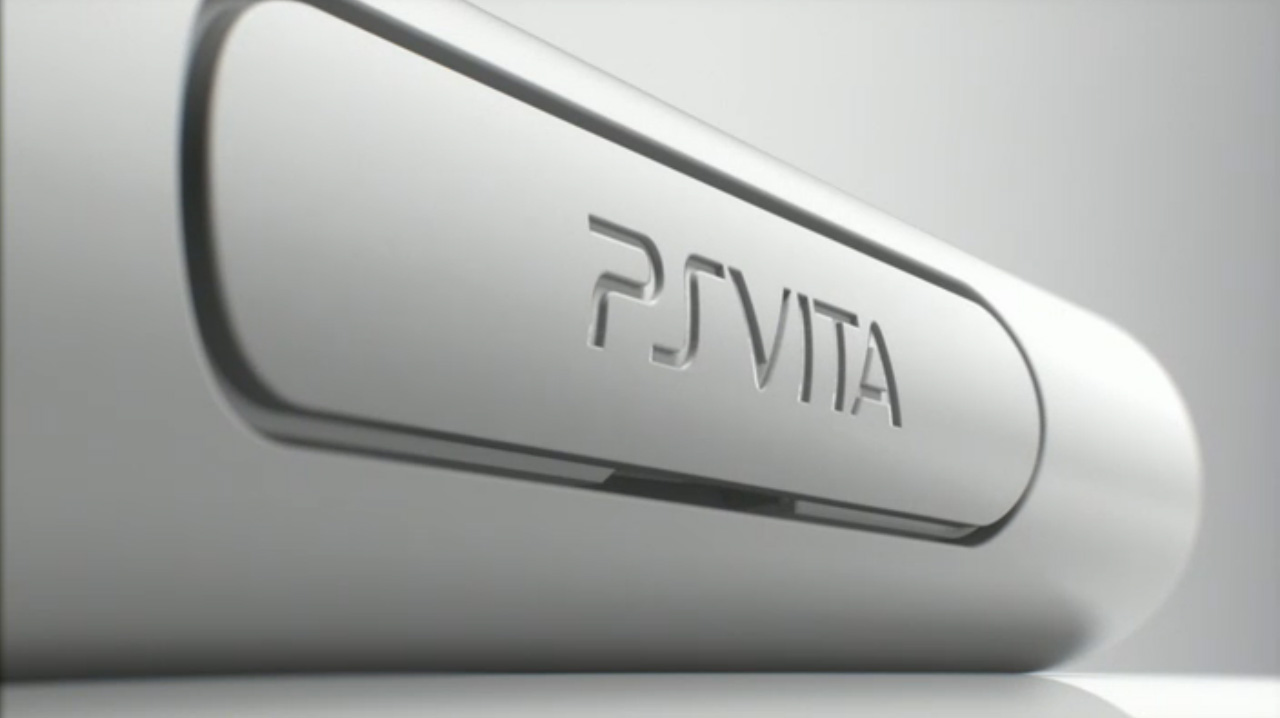 It appears that the PlayStation 4 isn’t the only new gaming hardware we’ll be seeing from Sony this year. The Tokyo-based company has just announced PlayStation Vita TV, a 6 x 10 cm console and set-top box that can connect to your TV.

The device is based on PS Vita hardware, and besides playing Vita, PSP and PS1 games, it also offers access to a range of entertainment services and PS4-specific features. And, priced at $100, it’s aimed squarely at Apple’s set-top box… 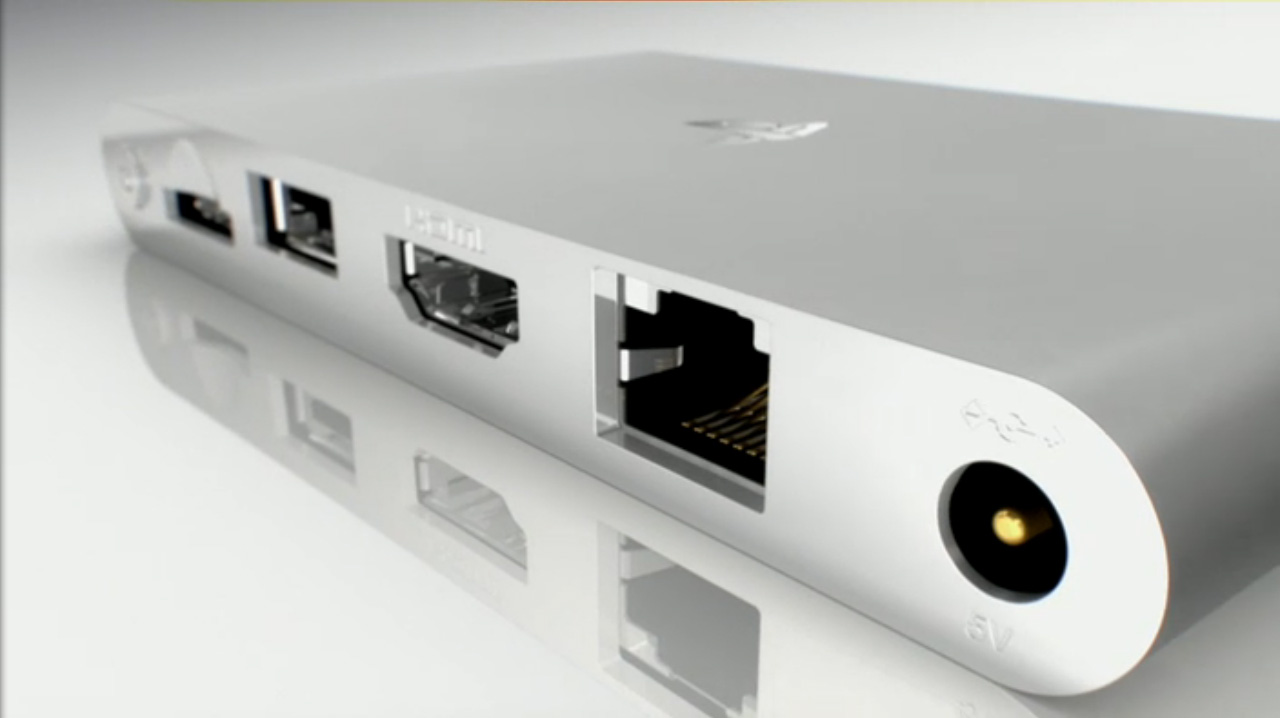 The Vita TV measures in at a tiny 6 x 10 cm, and its supports a variety of streaming services including Hulu, Netflix and of course Sony’s PlayStation Store. It also runs Vita-like apps, such as the LiveTweet Twitter client and ebook Reader.

But where Sony’s mini console really impresses is in its gaming features. In addition to playing a number of games on its own, it can be used as an extender for PS4 games, letting you play them on a separate TV screen than the one the PS4 is connected to. It can also act as a second Vita system to enable ad-hoc multiplayer gaming with the portable console. 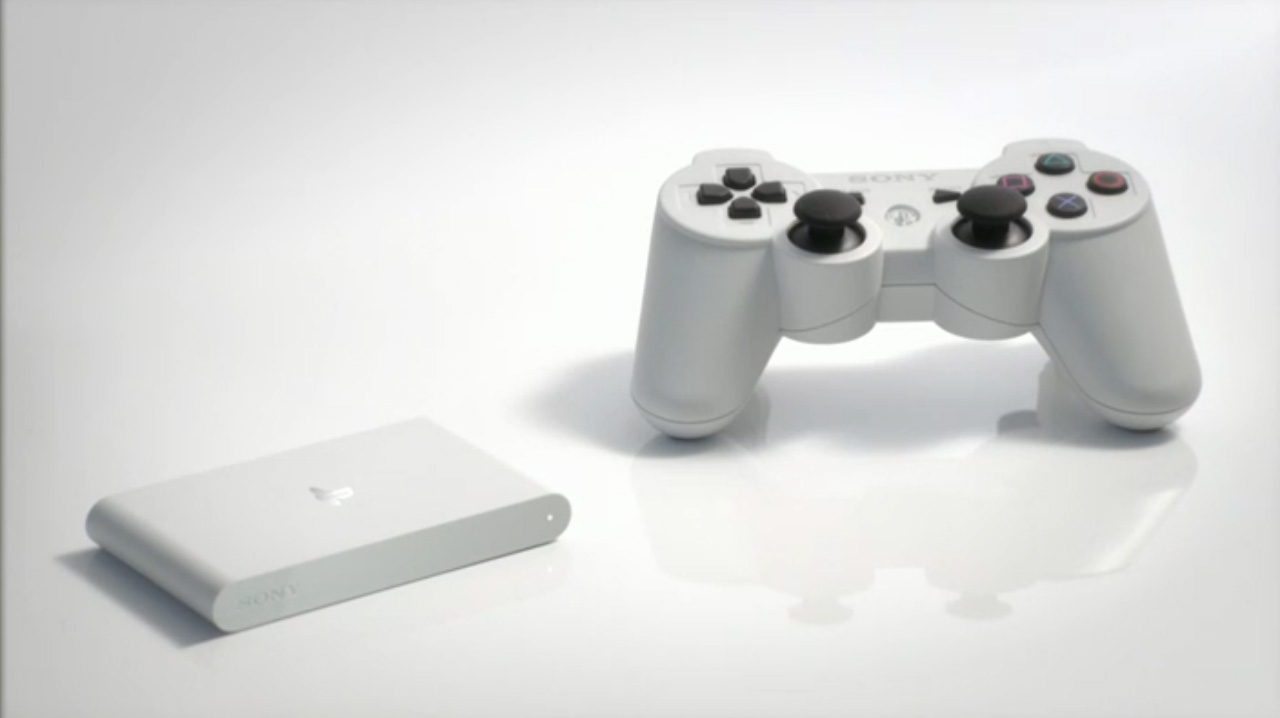 The PS Vita TV launches in Japan on November 14 for 9,954 yen, or $100 USD. There will also be a bundle that comes with a DualShock 3 controller and 8GB storage card for close to $150. Unfortunately, there’s no word on a US release.

All told, it looks like Sony has a solid offering here—one that could potentially steal some market share from Apple. And while the company has long been rumored to be upping its living room presence, we have yet to see the talk materialize.

So, what do you think of Sony’s PS Vita TV?