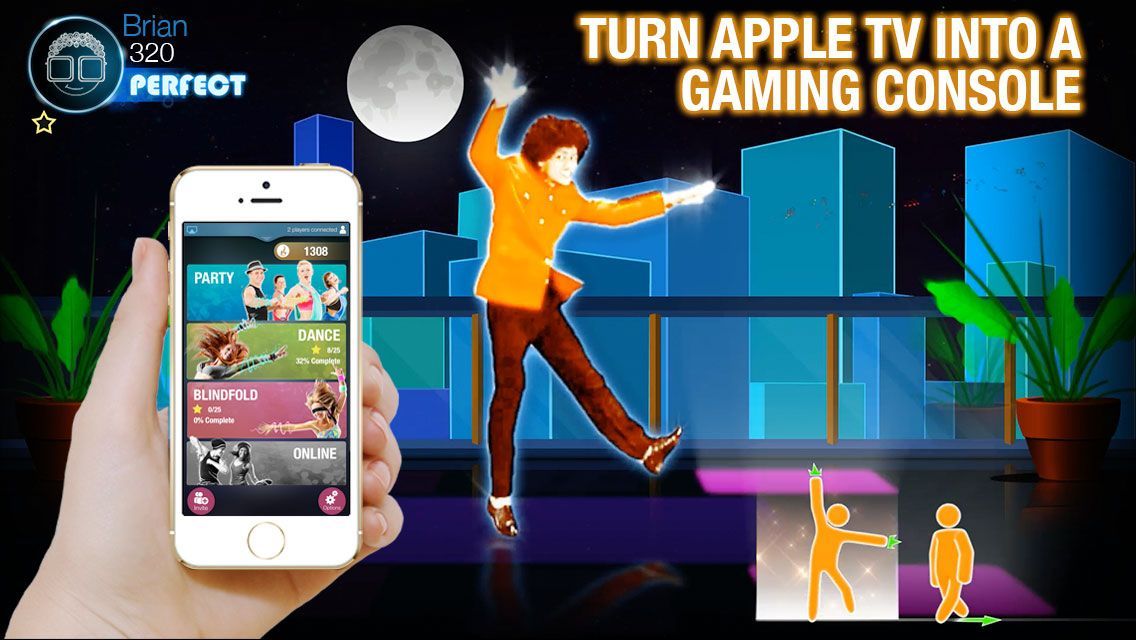 I’ve long thought that the Apple TV could make for a full-blown video game console. Between the set-top box, AirPlay, and Apple’s line of iOS devices with built-in motion sensors, you basically have a Nintendo Wii—you just need developers to take advantage of it.

And nobody understands this better than the folks at Rolocule Games. The India-based app-maker released a game called ‘Motion Tennis’ last summer, and this year they’re back with another innovative, motion-based game for iOS and Apple TV called Dance Party…

Here’s more on the game from Rolocule’s press release:

Dance Party is powered by rolomotion that recently won the Silver Edison Award for the best innovation in the Entertainment category at 2014 Edison Awards in San Francisco. rolomotion is a technology which precisely tracks various movements of iPhone and allows users to play games using natural motion gestures on television using iPhone and Apple TV.

In addition to reducing lag over current AirPlay tech—easily the biggest issue today with AirPlay mirroring games—Rolocule Games also says it’s looking into the new Peer to Peer AirPlay feature Apple introduced in iOS 8, which does not require a Wi-Fi network.

Dance Party will feature both real-time and turn-based multiplayer modes, as well as a ‘blind’ mode for expert dancers. The game can also be used as an effective workout tool, as it tracks various fitness data that will eventually be able to sync with Apple’s Health app. 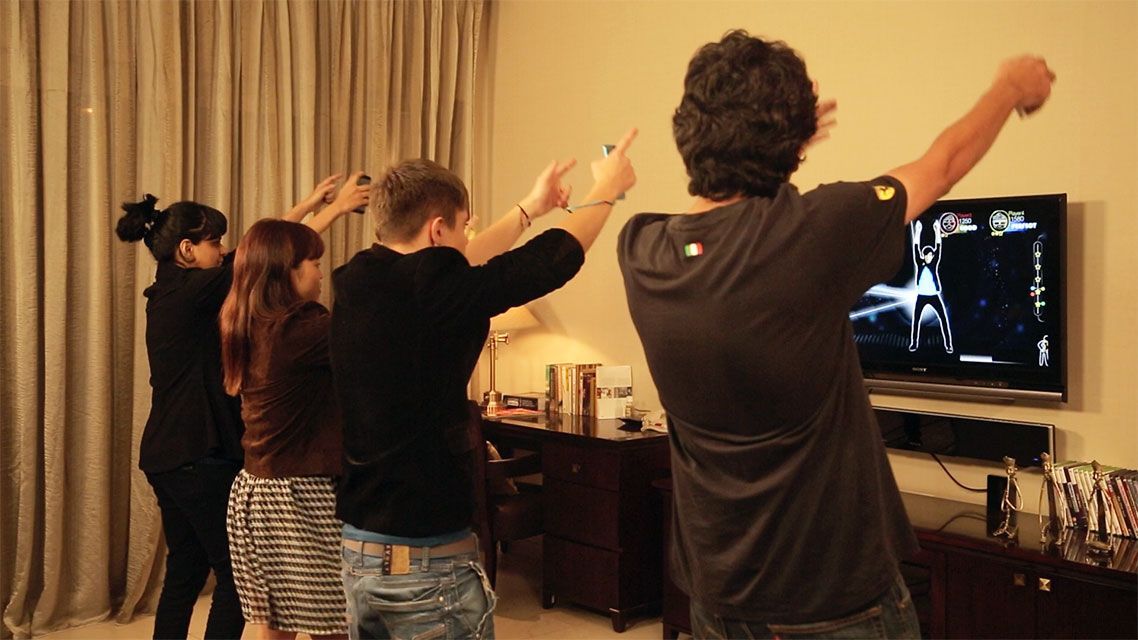 The game is slated to hit the App Store sometime next month, but the price is unknown. It will be compatible with iPhone 4s and newer, the latest iPod touch, and second and third generation Apple TVs. You’ll also need an active Internet connection and an HDTV.