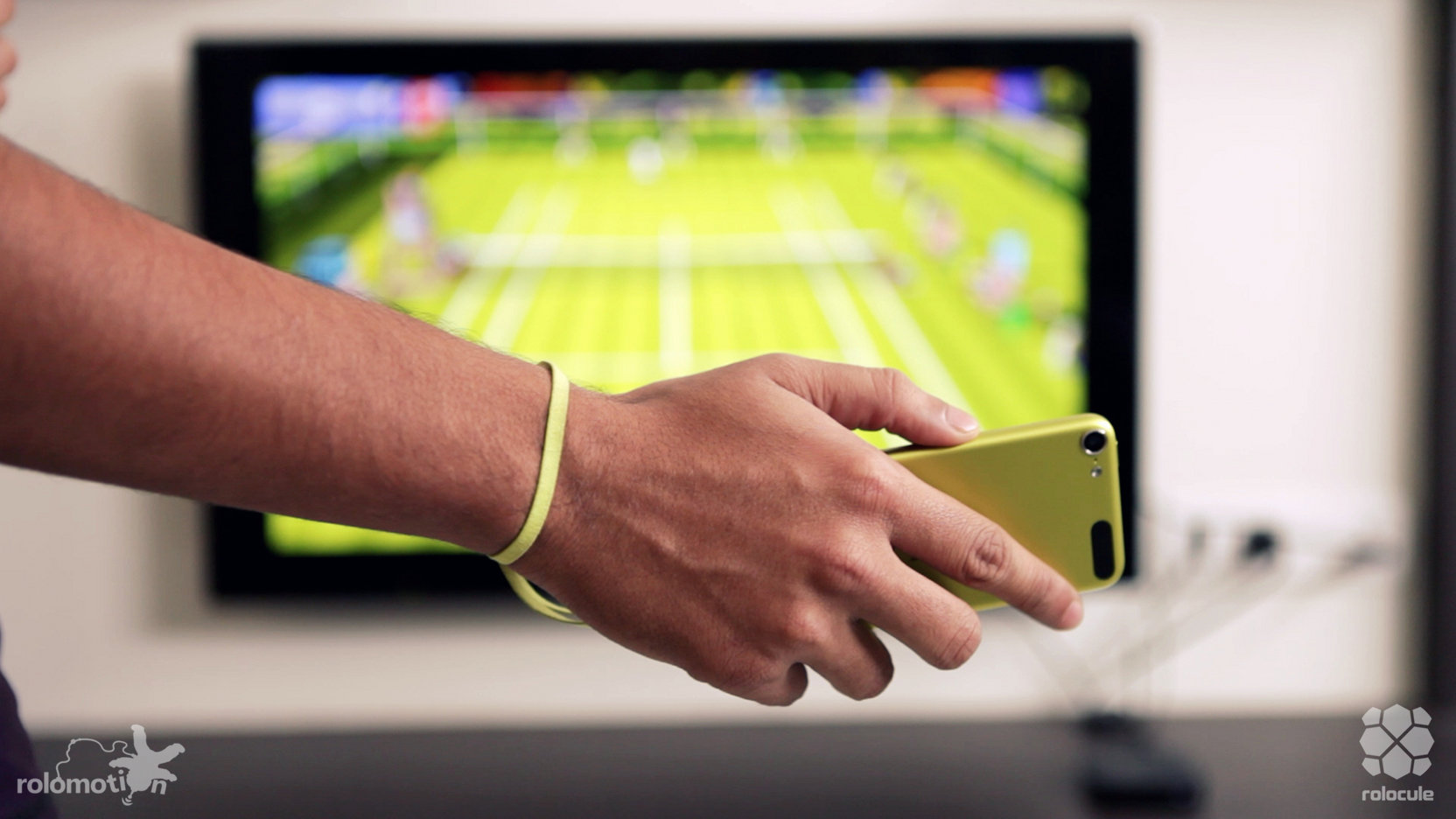 I’ve long thought that between the motion sensors built into the iPhone and iPod touch, and the AirPlay-compatible Apple TV, Tim Cook and company had a Wii-like gaming console on their hands. They just obviously, for whatever reason, haven’t realized the potential yet.

But the folks over at Rolocule seem to get it. The India-based app-maker just released a new game called Motion Tennis that utilizes the gyroscope and other sensors stashed inside the iPhone, as well as the Apple TV’s AirPlay feature, to offer Wii-like motion gameplay…

The game uses Rolocule’s ‘Rolomotion’ technology, which it showed off back in April. It’s designed to convert an iPhone or iPod touch into a motion controller, similar to a Wii remote, using the device’s built-in gyroscope, magnetometer and accelerometer to track movement.

With this tech, Motion Tennis plays a lot like Wii Sports Tennis. The iPhone (or iPod touch) is used as a tennis racket, and your swinging motion and direction are translated on screen. It can detect forehands, backhands and several different swings including lobs and slices. 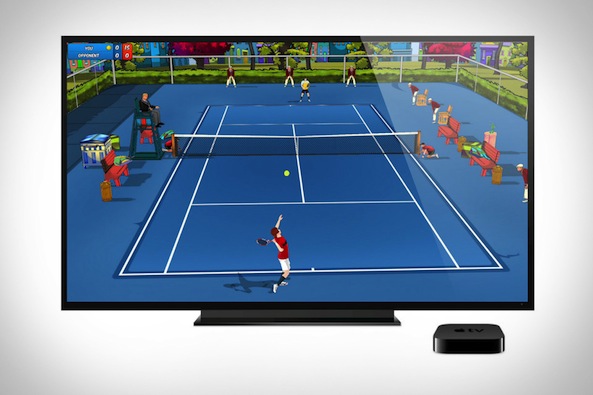 The game requires an iPhone 4S or 5, or a 5th Generation iPod touch running iOS 6 to play, as well as a 2nd or 3rd gen Apple TV for AirPlay Mirroring. Rolocule also recommends reading their safety guide, which we’re guessing goes something like “try not to throw your iPhone.”

I haven’t had the chance to play the game yet, but I plan on checking it out this weekend. If it works half as good as they say it does, it could be a lot of fun (and Rolocule says it has more Rolomotion titles on the way). You can find Motion Tennis in the App Store for $7.99.

So, what do you think of Motion Tennis?