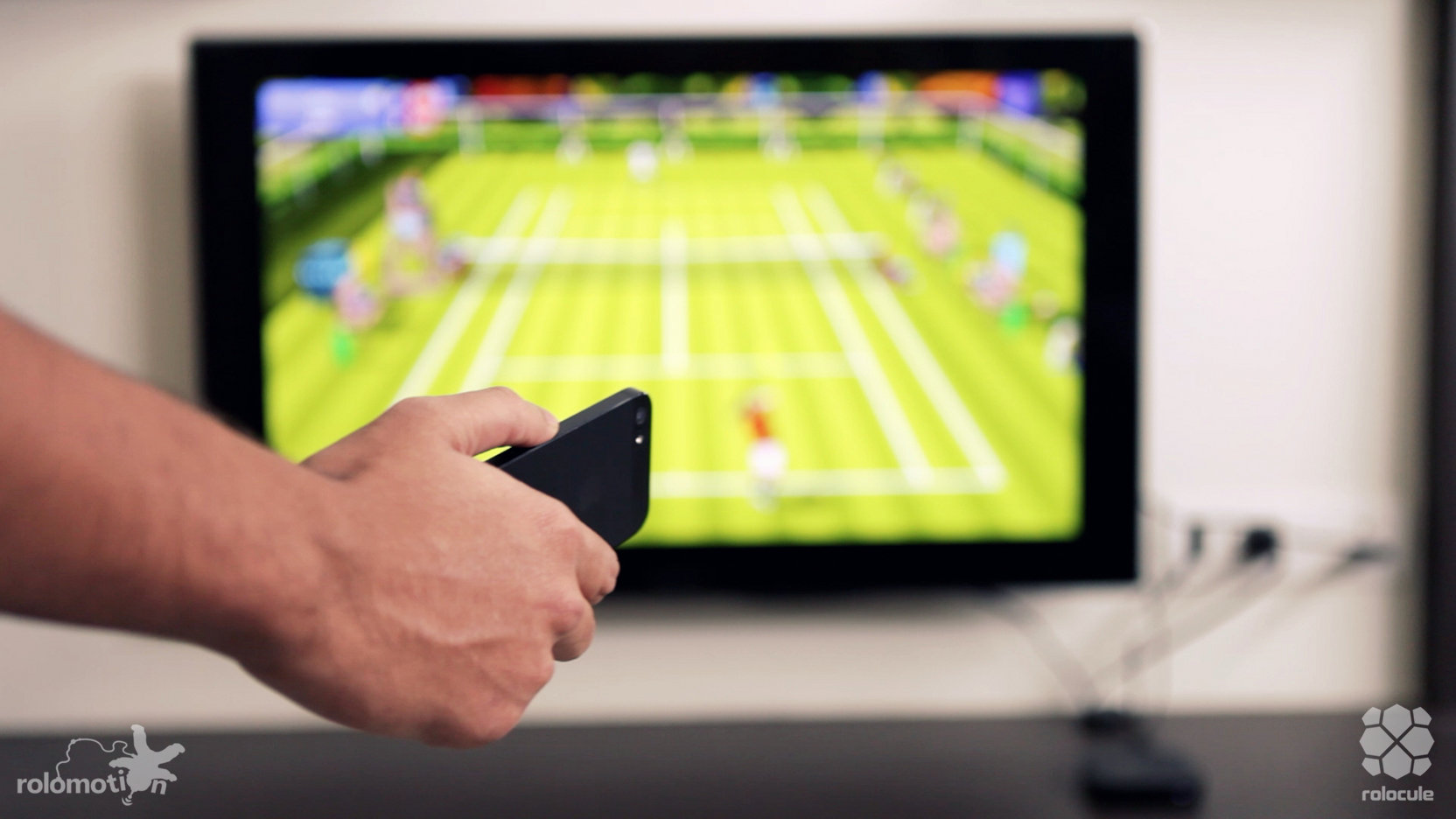 Pune, India-based Rolocule creates games for a living and earlier today the team teased an interesting solution aimed at bringing Nintendo Wii-style gaming to your big screen TV via Apple TV and some clever iPhone and iPod touch software. Rolomotion is the name of the game (pun intended).

It’s basically a dedicated app that wirelessly beams specially-designed games to your telly through the Apple TV while using your iPhone or iPod touch as a Wii-style controller.

The game running on the device reads data from the iPhone’s gyroscope, magnetometer and accelerometer sensors to make possible motion-based action via Apple’s set-top box. I’ve included a nice demo clip right past the fold…

Rolomotion, as they put it, strives to “make the Apple TV a complete portable living room console using iPhone.” 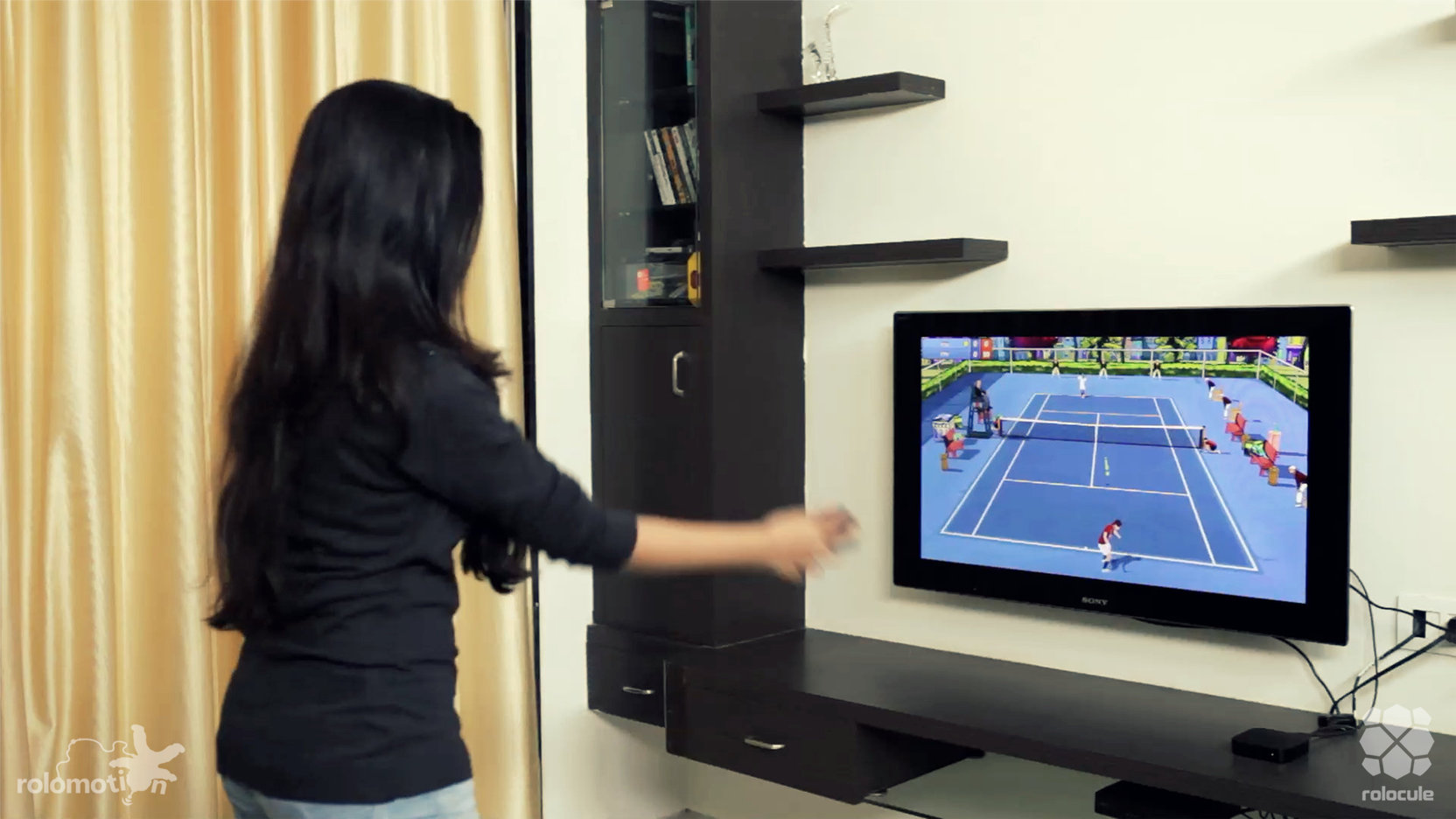 Here’s a demo of Motion Tennis, the first game that incorporates Rolomotion. Rolocule claims the game has been optimized to minimize AirPlay Mirroring lag.

Motion Tennis will have a multiplayer mode, Rolocule confirmed.

I can see myself using Rolomotion on an iPod touch because it has a loop.

As for the iPhone, I’d be hesitant swinging it around out of fear it might slip from my hands and fly across the room. If I wanted to be really cynical, I’d say this way I could break both my iPhone and my plasma TV.

Rolomotion will live or die by third-party support and the company didn’t indicate at press time whether it planned on releasing a software development kit. The solution supports the iPhone 5, iPhone 4S or fifth-gen iPod Touch running iOS 5 or later and, of course, requires the second or third-gen Apple TV.

Rolocule Games also has several sports titles available for the iPhone and iPad.

If Rolomotion has piqued your interest, you can sign up for the exclusive beta or head over to the Rolocule web site to learn more.