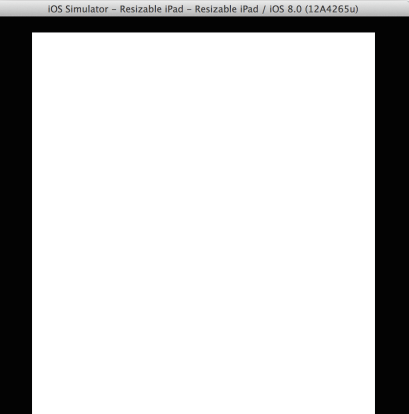 Let the digging commence! Apple just released iOS 8 and Xcode 6 betas a few moments ago, and folks have already begun to search them for clues to future products. And those efforts have just yielded some results by the way of a new feature in Xcode Simulator.

As noted by Chicago Sun-Times tech columnist Andy Ihnatko, Xcode includes ‘resizable iPhone and iPad simulators.’ This seems to reaffirm the rumors that have been floating around for the past 6 months that Apple is working on an iPhone with a larger display…

There’s not much to the feature at the moment, and remember, Xcode 6 is still in beta, but the consensus is that this function will make it easier for developers to update their apps to work with new screen sizes. Note that the iPad simulator is also resizable (iPad Pro?).

Rumors have been extremely consistent regarding the iPhone 6, and the consensus is it will come in two sizes: one with a 4.7-inch display and a 5.5-inch display. And we have seen multiple case leaks, components and other evidence corroborating these reports.

The new handset is expected to launch sometime this fall.