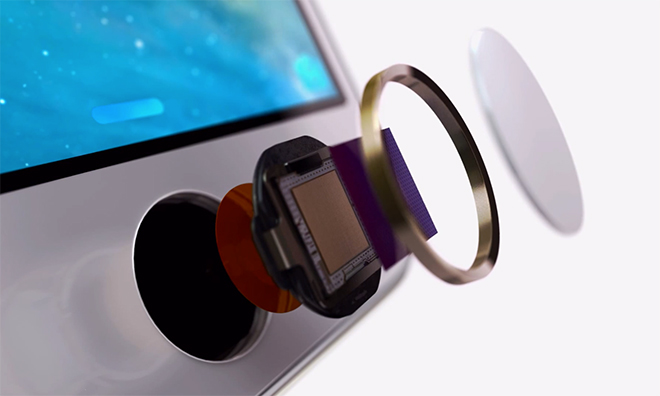 Apple may have gone the farthest along in commercializing sapphire as its new Messa, Arizona plant starts churning out first batches of sapphire crystal, but rivals are not standing still.

Now key players are taking notice and some are taking action, in particular Korea’s Samsung and LG.

The fast-follower Samsung, along with consumer electronics makers LG, is said to be reconsidering its stance on the feasibility of using sapphire in mobile devices. This right there tells me Tim Cook & Co. have been right all along to gamble on sapphire and invest hundreds of millions of dollars in manufacturing facilities to secure multi-year output of the material…

GforGames cites Korean media reports making claims that Samsung and LG have both requested samples from sapphire glass manufacturers after initially rejecting the material last year due to the high cost of production.

This year however, the aforementioned Korean tech giants might be forced by the industry to reconsider their decision.

With numerous other gadget manufacturers putting a lot of thought into making sapphire glass feasible, and with Apple already operating the sapphire glass processing plant in US, Arizona, LG and Samsung are supposedly going to jump on the sapphire display bandwagon sooner rather than later.

Samsung’s change of heart is quite telling in light of its purchase of a 7.4 percent ownership stake in Corning last year. Corning, as you know, is the maker of the iPhone cover glass. 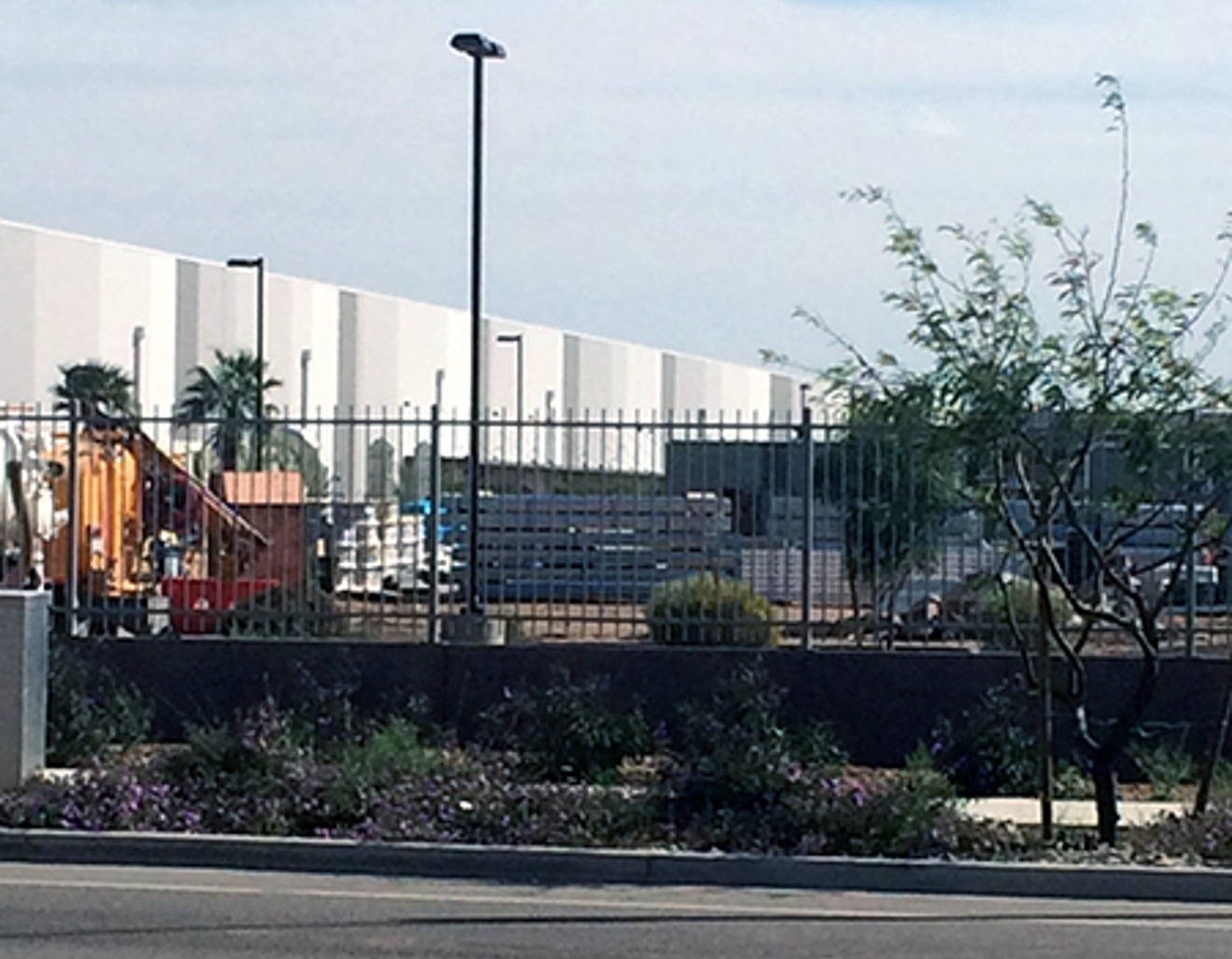 So what has happened between last year and 2014?

The iPhone maker last month began sending first sapphire shipments to China as it started expanding operations at the sophisticated Arizona plant. The development must have shocked Samsung – and Corning in particular, which publicly dissed sapphire as heavy and environmentally unfriendly.

It’s still unclear what Apple will use the material for, but some have pointed to a curved-glass wearable device (hint: iWatch) due to the material’s high scratch resistance.

Others speculate that the next iPhone(s) – or perhaps only the high-end, 5.5-inch model – will use thin sapphire sheets to make the cover glass stronger and less prone to breaking.