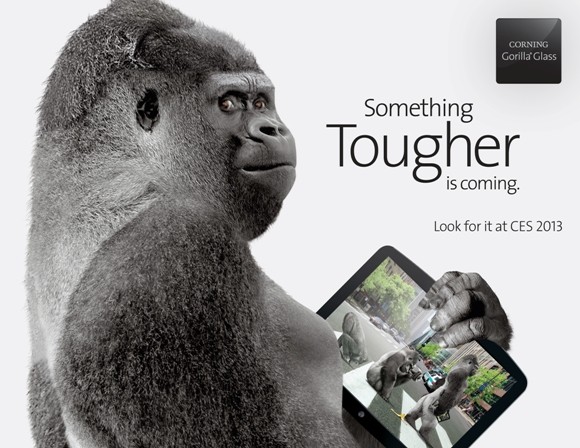 Gorilla Glass maker Corning has a new partner: Samsung. The South Korean firm is taking ownership in the company which produces tough glass displays for the iPhone and just about everyone else. At the same time, the $2 billion agreement gives Samsung a 10-year a supply contract while Corning gets the cash to explore future technology.

Along with making highly-resistant glass for smartphones, Corning could also be tapped to produce flexible material aimed at the growing number of wearable devices, such as Samsung’s Galaxy Gear and Apple’s long-rumored iWatch…

Corning confirmed in media release Wednesday that it has entered into a series of strategic and financial agreements with Samsung Display Co., Ltd. The partnership is intended to strengthen product and technology collaborations between the two companies.

The transactions should close in the first quarter of 2014.

With this move, Samsung’s combined investment in Corning would result in approximately 7.4 percent ownership stake. It doesn’t take a genius to figure out that the deal puts Samsung in a ratger comfortable position where it’s able to gain access to Corning’s new technologies ahead of others. 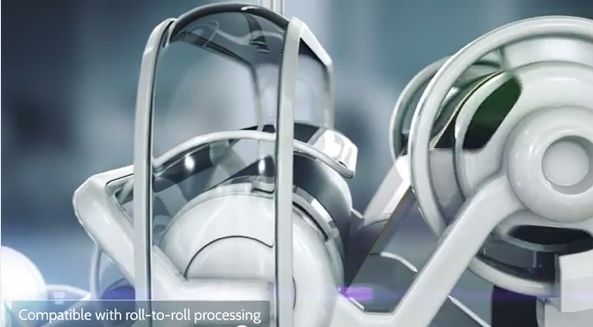 As part of the deal with Corning, the glass maker gains outright ownership of an LCD plant in Korea previously co-owned with Samsung.

Along with a new Retina-based iPad and the talked-about iWatch, Apple is also reportedly thinking of producing large-screen televisions. Corning had been mentioned as one of the possible suppliers.

Ahead of the iPhone 5c and iPhone 5s launch, the glass maker reportedly was developing Lotus XT Glass for the new generation of Apple handsets.